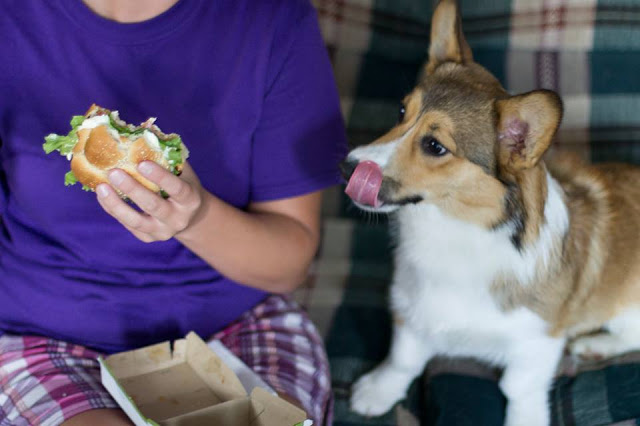 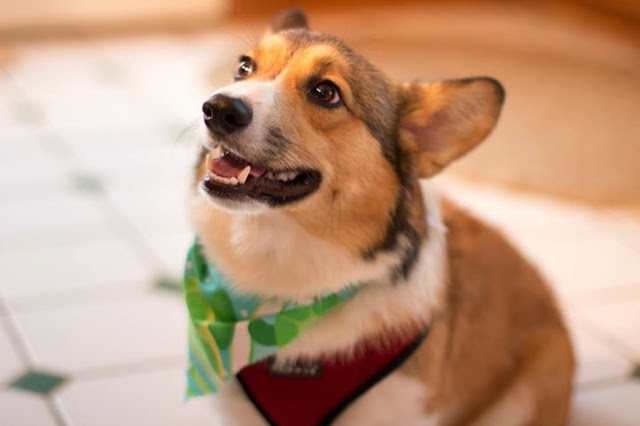 TDC: Oh there you are, Lord Squinkton!  Welcome to the blog. Please jump right in and tell us about yourself!


Squinky: You can call me Squinky. I’m a sable coated Pembroke and I live in the Midwest. I came from a little no stoplight town in Central Ohio and moved to the big city. The town I’m in now has five stoplights, six if you count the blinker and a booming downtown. It’s a lot to take in, but I knew when I left home at five weeks that the country life just wasn’t for me. 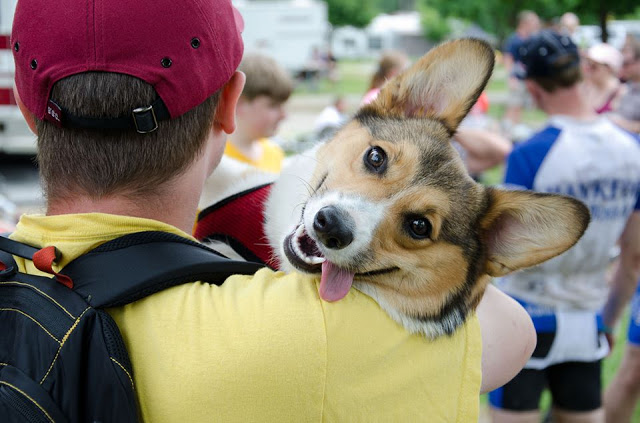 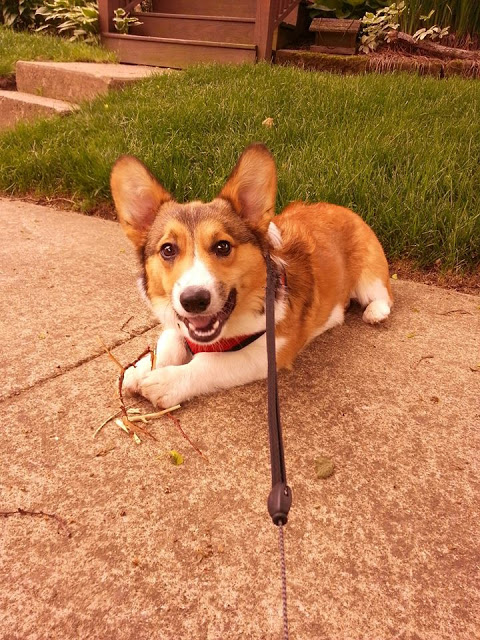 
TDC: Which Corgi do you look up to the most?

TDC: Not everything has been positive in your life. Do you mind talking about some of your problems you’ve had? 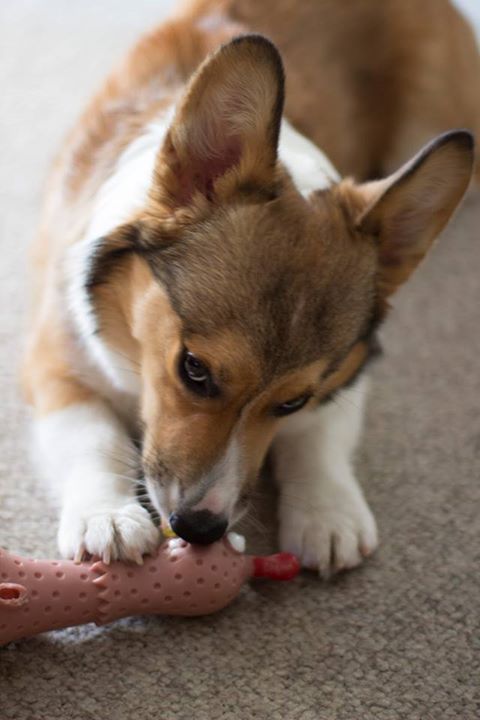 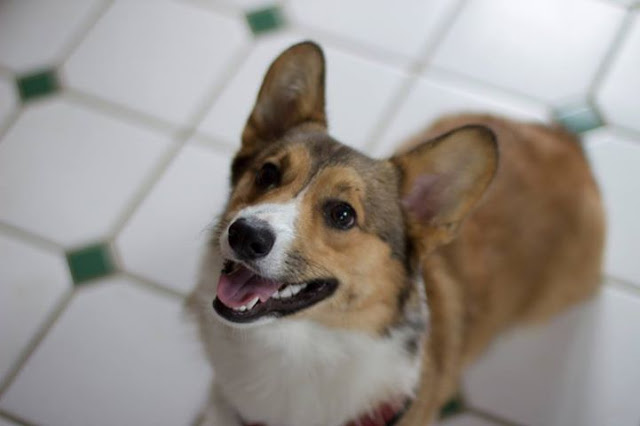 Squinky: It’s not about my human, it’s about Lord Squinkton. I could get my fur dyed red and do what all the other famous Corgis are doing: move to California and look cute on the beach. That’s just not my style. I’m going to get my fame as a sable.
TDC: Or a rap artist.
Squinky: Or both. People can follow me at my facebook page.
TDC: Corgi On, little big man. Corgi On!

Ten year old Frankie stakes out his favorite spot on the couch. Flooftastic.   Jasper still looks a lot like a puppy, but he ... END_OF_DOCUMENT_TOKEN_TO_BE_REPLACED