Meet Yogi, a sweet, silly, six year-old West Coast boy who LOVES everybody and everything … 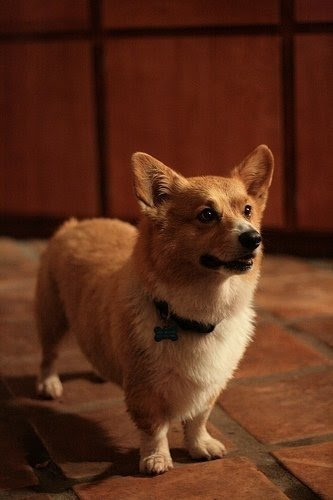 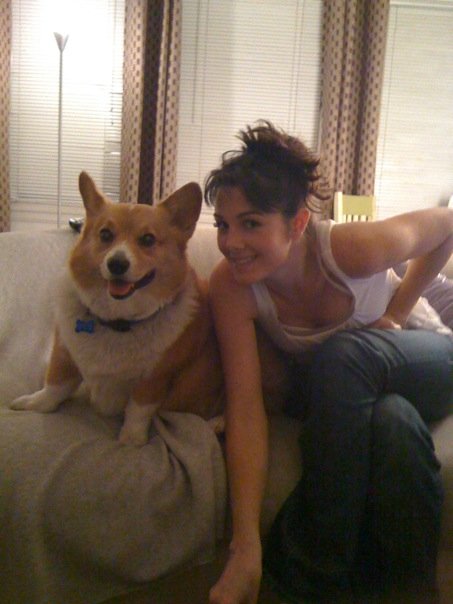 “I’ve had him since he was a pup” Hali writes.” I bought him in my hometown of Tulsa, Oklahoma, but he moved to Florida with me and then across the country to Los Angeles where we currently live.” 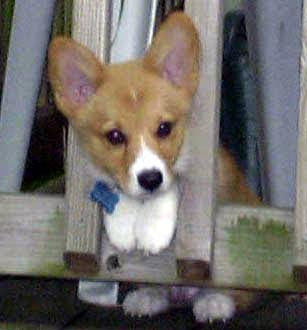 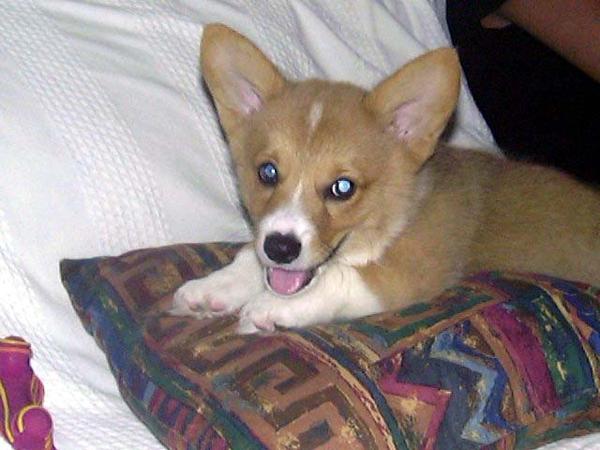 “Yogi enjoys play fetch with his tennis ball and he loves toying with quarters.  He can toss a coin around all day and that’s enough to make him smile.” 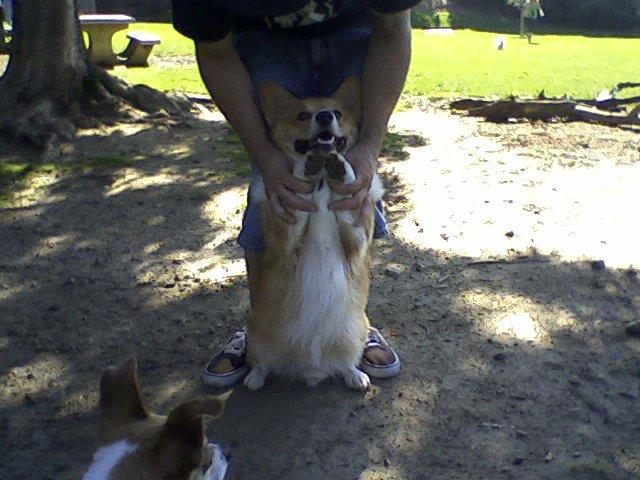 “Yogi believes if a piece of his food is not in his food bowl and laying on the floor next to the bowl, it has escaped.  He reprimands it by yelling (barking) at it and tossing it around, and then he usually comes to get me so I can see the ‘escapee’.  Ha!” 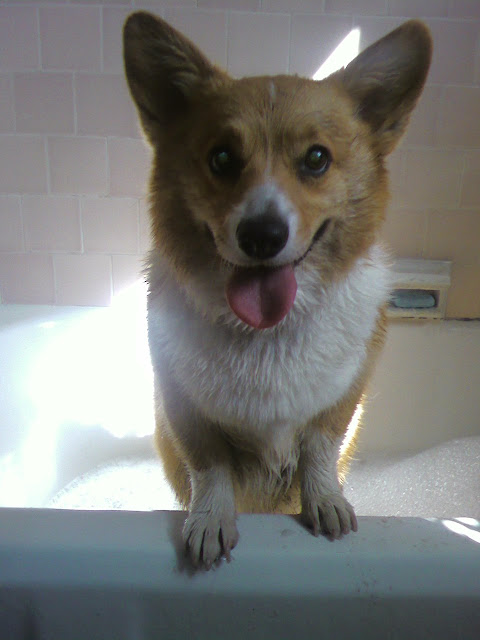 “Yogi is half duck! Bath time is his favorite.” 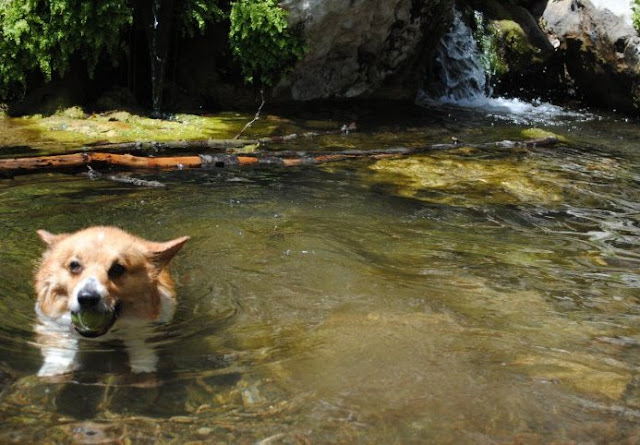 “He can swim and will splash around all day and never tire out.” 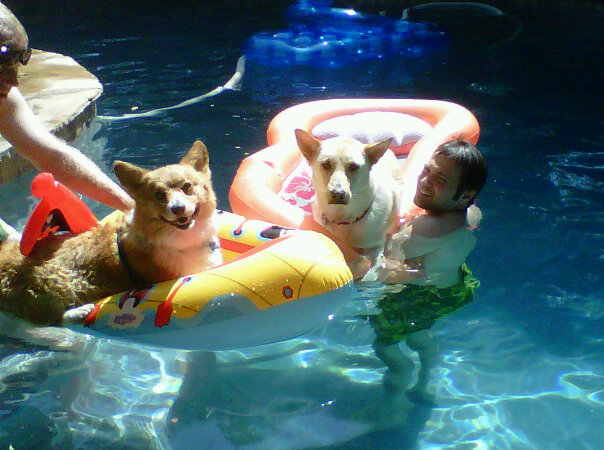 With his buddy Reggie. 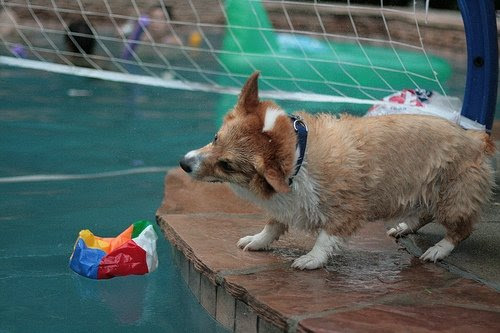 “If he can’t get to a pool or lake he’ll just swim in his water bowl, splashing with his paws.  Sometimes he sticks his face right into the bowl.” 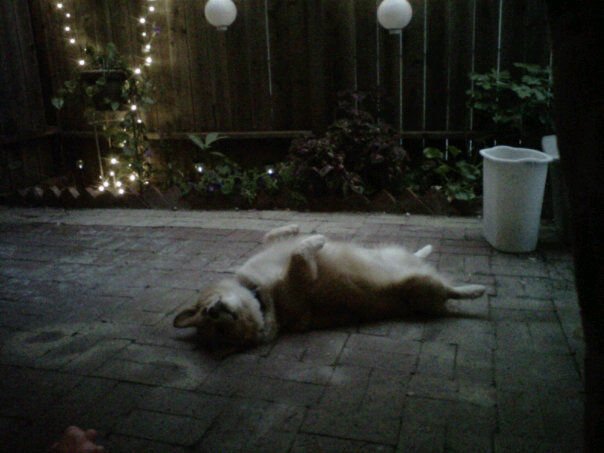 Tomorrow is his seventh birthday.
“Yogi is my best buddy, I love this little fur ball so much!”
*  *  *  *  *
Welcome to The Daily Corgi, Yogi!
Way to represent SoCal, cutie pie!

Ten year old Frankie stakes out his favorite spot on the couch. Flooftastic.   Jasper still looks a lot like a puppy, but he ... END_OF_DOCUMENT_TOKEN_TO_BE_REPLACED