The Top Ten Facts about Winston of NYC
(according to his Mom Caroline R.)
1.  Winston does not like the Dog Whisperer.  He feels he should tell Cesar what to do, not the other way around, and often barks at Cesar when his show’s on the TV. 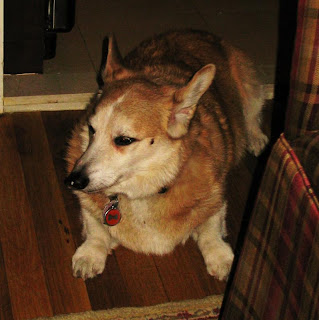 2.  Winston is FASCINATED with his own brethren and stops whenever he sees a grouping of Corgis! 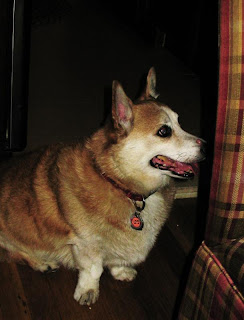 3.  He loves his Kong — with dog cookies, of course.  In his case, they are ‘couch potato cookies’ because he is a couch potato Corgi. 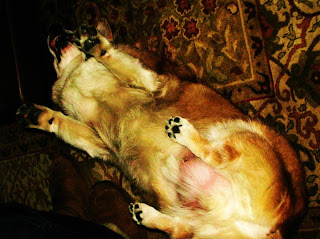 4.  He occasionally gets a burger if he’s been very good. 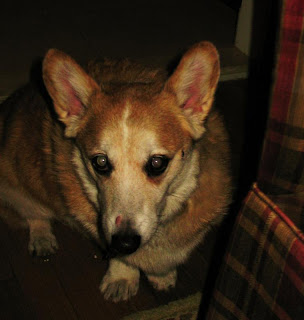 5.  Winston is a country / city Corgi who originally lived in Kentucky.  He came to live in NYC with Caroline three years ago when his parents passed.  He and Caroline share the same folks, so maybe Caroline’s more like a wonderful big sister to him? 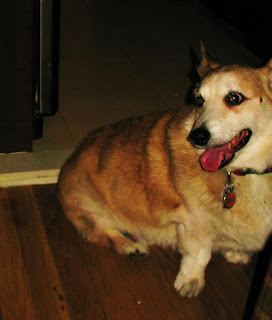 6.  “Winnie” is quite family-oriented.  He was the apple of his parents’ eye and happy to still be a part of the clan. 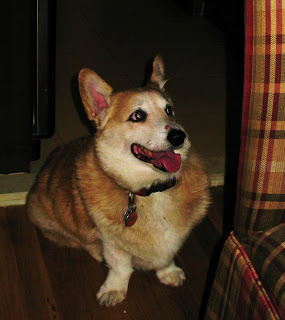 7.  He’s a happy, healthy guy who thinks Caroline was put on earth to serve him.  He recently had surgery and was so upset when he got home that he refused to sleep in the same bad as Caroline. 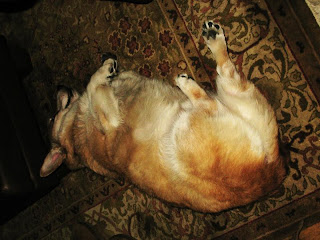 8.  Winnie does not really like other dogs (except Corgis), but his dog walking buddy is Chester, a terrier mix. 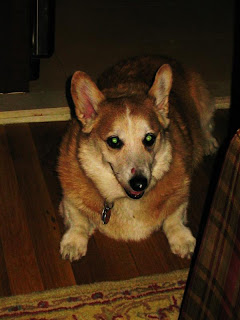 9.  He has many human friends and is quite a character. 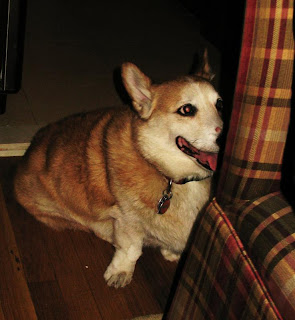 10.  Winston is bossy and stubborn, but can be the cutest Corgi in the world if you have food on you.

Ten year old Frankie stakes out his favorite spot on the couch. Flooftastic.   Jasper still looks a lot like a puppy, but he ... END_OF_DOCUMENT_TOKEN_TO_BE_REPLACED