Things Murphy of Pennsylvania would like you to know about himself: 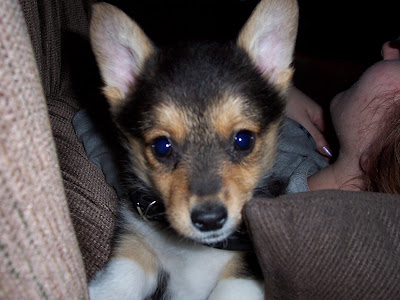 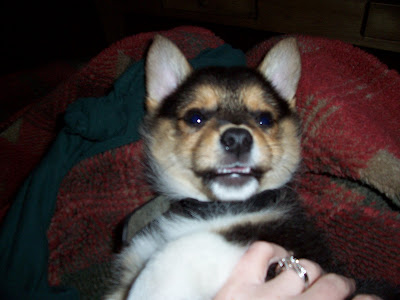 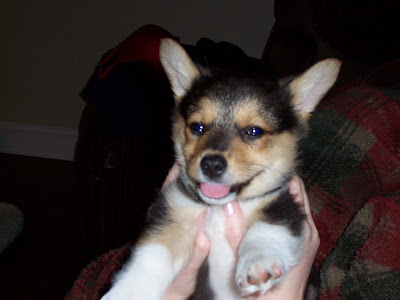 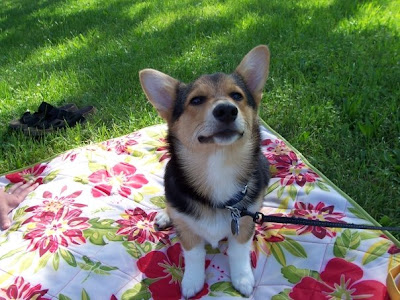 Murphy’s a big fan of watermelon, strawberries and bananas.  (Looks as though he’s pretty good at sniffing them out from fifty paces, too). 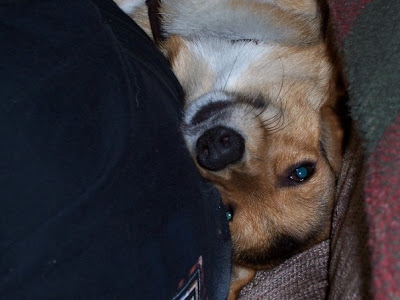 Favorite pastimes include walks, rolling around in the yard, playing with other dogs, chewing on sticks, chasing the cat and playing fetch.

He’s very loving when he wants to be, but he likes his independence.  Bold and brave, he’s unafraid of everything except the vacuum cleaner. 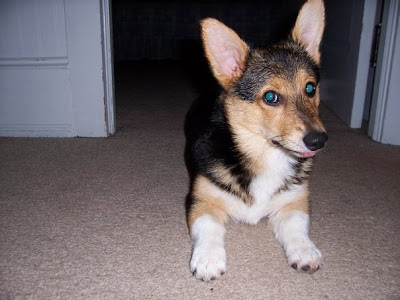 Although he’ll bark and bark at it, as soon as the vacuum cleaner comes toward him he’ll run and hide. 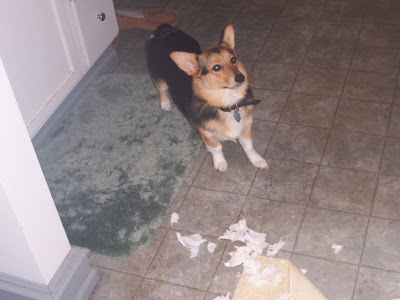 His favorite toys are his ball and his skinny, which is just a stuffless animal with squeakers at both ends. He’s rough on his toys though and has broken the squeakers, torn apart the skinnies and put holes in every ball he’s been given. 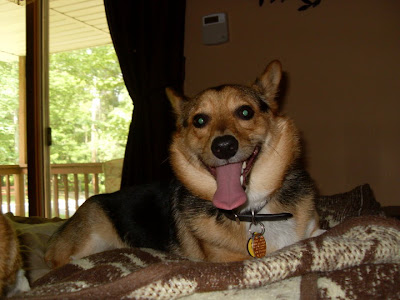 Murphy is allergic to grains so he eats a grain-free dog food — which is just fine with him. 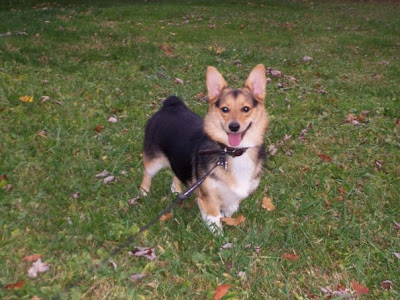 He can sit, lay down, roll over, come when he is called and shake hands.  (Or paws, as the case may be). 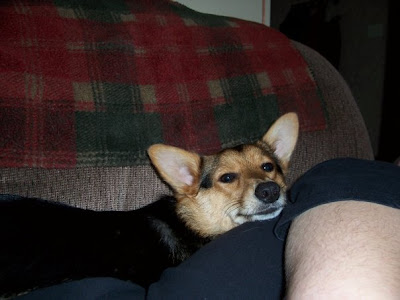 Most important of all, Murphy’s Mom Alyssa W. loves him like crazy cakes! 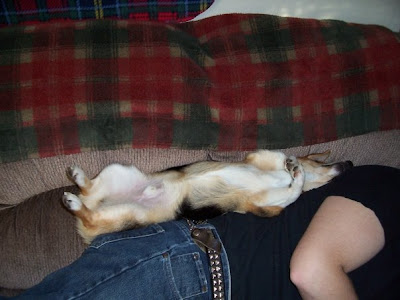 Ten year old Frankie stakes out his favorite spot on the couch. Flooftastic.   Jasper still looks a lot like a puppy, but he ... END_OF_DOCUMENT_TOKEN_TO_BE_REPLACED