Penny would have turned ten on May 26th. 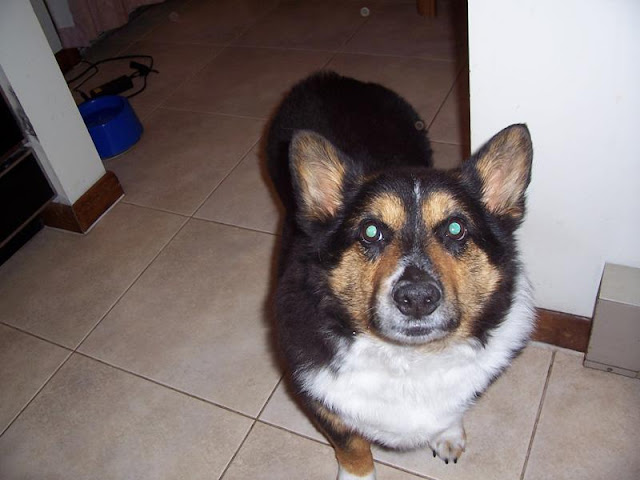 “Penny and I had a very special bond. I didn’t think of her as another baby, but a friend.  My best friend. She followed me everywhere.”
“We always had dogs growing up, but I’d never had one that was just mine. My heart was set on a sable like Tee Tucker from the Sneaky Pie Brown mysteries, but when I went to look at pups, Penny chose me.”
“Penny would lie against me in bed, and when I sat she rested her chin on my foot. She loved to go for car rides, and although she was very dignified, she would wait for help onto the back seat. We called it elevator service;  I would help her up and down from the bed and car because I didn’t want her hurting her back. When I had surgery a few years back, Penny snuggled in on the couch and stayed with me constantly.  She had to be coaxed off just to go outside to do her business.” 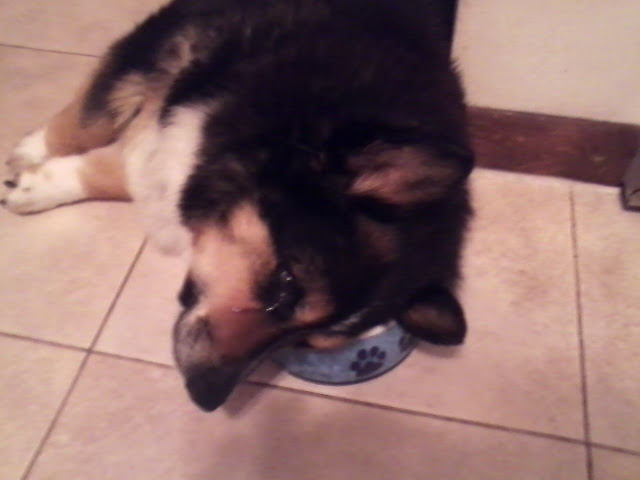 “Although eating was one of her most favorite activities, she wouldn’t eat when I was away at dinner time.”
“She kept everyone in line, the kids and the Sheltie we got for my daughter. Penny didn’t like the kids raising their voices to me or fighting with each other. She taught the puppy what acceptable behavior was. “We do not bite the sheets when the bed is being made” — things like that.” 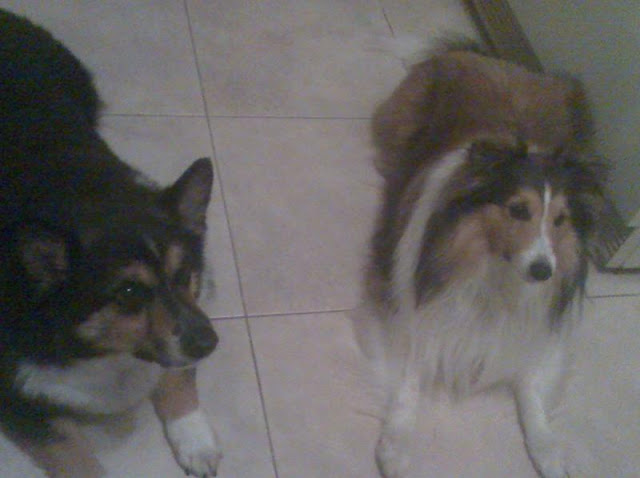 “Penny’s laugh was unique;  she had this little snortle and would laugh at appropriate times at shows or conversations. My son says it happened way too often to be a random coincidence.  She really had a great sense of humor.”
“Like all Corgis, Penny had stellar begging ability. Being big Star Trek fans, we called it the Corgi mind meld: an intense stare that was almost hypnotizing … “ 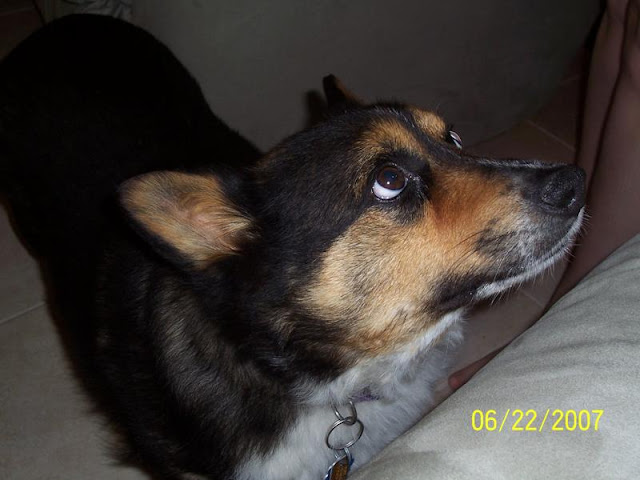 … you will drop the cheeseburger now.”
“She would talk to you with her eyes when she wanted her dinner or a biscuit,  repeatedly looking back and forth between you and the location of whatever it was she wanted.  Nothing would make her more excited than the word “biscuit”.
“I’m afraid I’ll never have another dog that even comes close to her. I could not be dog-less for the rest of my life.”
“When Penny died she was doing one of her favorite things; sitting on the front step randomly barking. She would bark just to hear herself bark or to tell the world she was queen.” 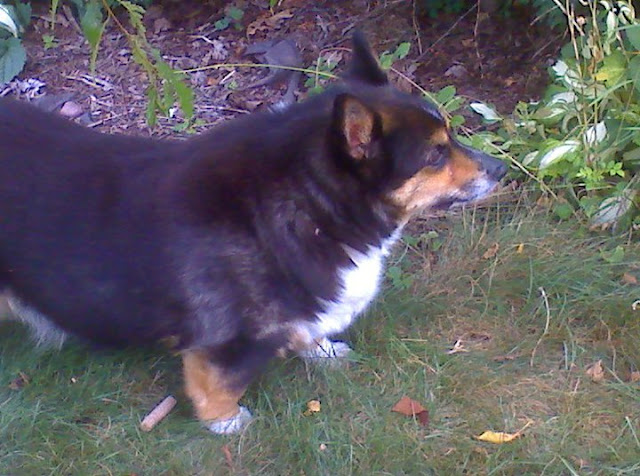 “She was the queen.  The Queen of my heart.”

Ten year old Frankie stakes out his favorite spot on the couch. Flooftastic.   Jasper still looks a lot like a puppy, but he ... END_OF_DOCUMENT_TOKEN_TO_BE_REPLACED