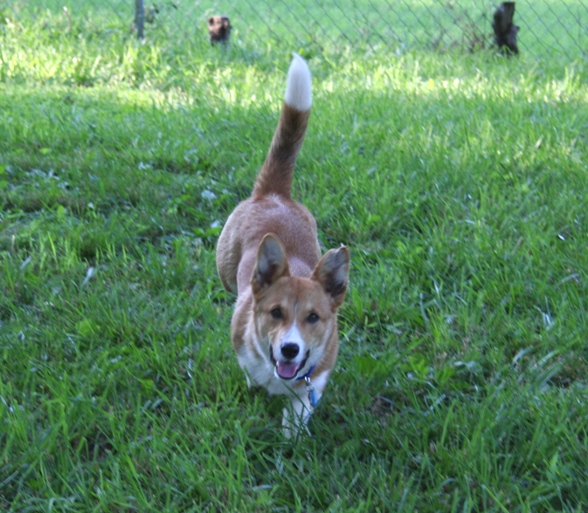 “Tail Twins” Brother and Sissy found their way to Corgi Connection of Kansas from a veterinarian’s office where they’d landed for euthanizing after the woman who found them failed to find them homes.

Luckily for these pups, the vet refused to euthanize them. Someone familiar with CCK spotted them at the clinic and made the call to the Kansas rescue organization on their behalf. Kismet had kicked in for these two cuties! 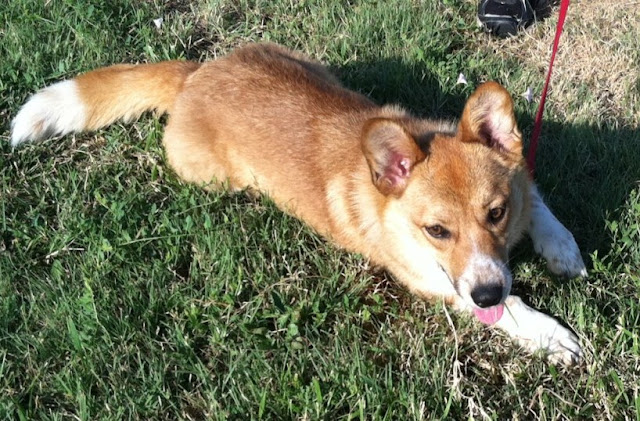 “We guess-timate their age at about a year and decided not to name them because we didn’t think we’d have them around long enough to get used to names, and new owners might re-name them” reports CCK founder Jeanette DeMars. “We’ve been calling them Sissy and Brother. Almost immediately we had interest in them from somebody who was going to adopt them TOGETHER! Unfortunately they got bad news and were unable to take these two darling Corgis with their tails”. 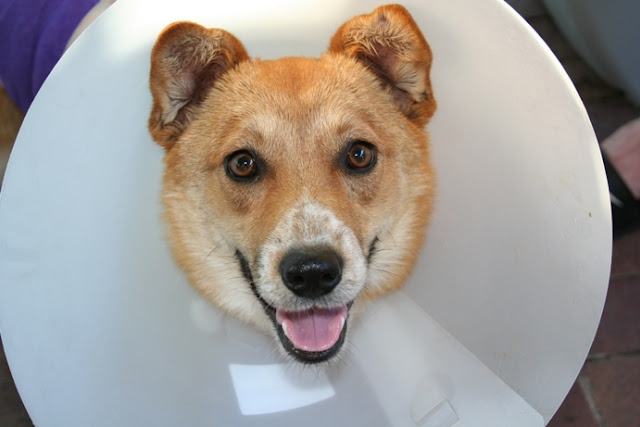 “Sissy is the more outgoing of the two, although she had a pretty rough time at first. Her spay, completed at the clinic where they were dropped off, was poorly done and Sissy wasn’t healing. One of CCK’s regular vets did another surgery to make sure there were no complications inside and her new incision was done properly. We’re happy to report Sissy is fully recovered and doing just fine. Brother was neutered and thankfully has had no complications.”

“Up until a couple of weeks ago, both pups were keeping company with Fawn, an older female Corgi who has since been adopted. The pups showed the former puppy mill girl a thing or too about how nice people can be and what fun it can be to get treats!” 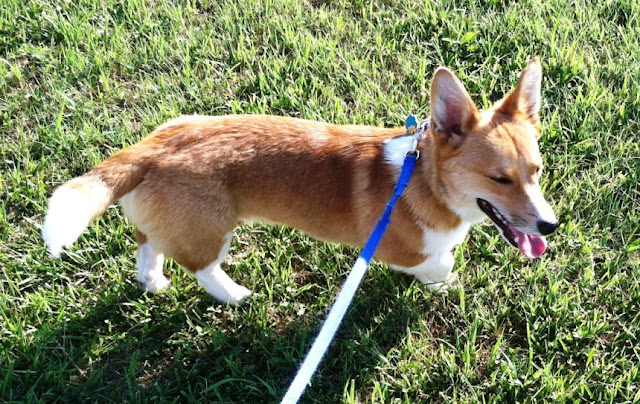 “Brother is quite dependent on his sister. While she was in the hospital, his foster family Chris and Holly observed him moping around. A lot. Once Sissy returned and got the cone of shame off, there was a lot of play time to catch up on.” 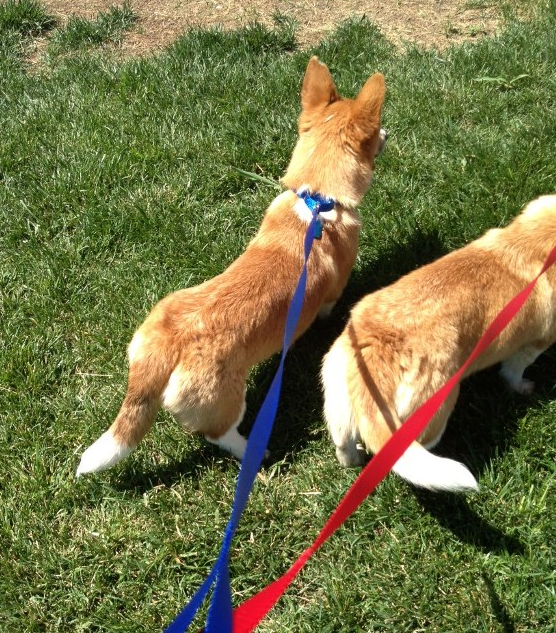 “Both dogs are still learning a lot. They are pretty well house-trained but lil’ Brother will sometimes kind of pee in fear. He is improving! They are current on vaccinations, heartworm prevent, microchipped and ready for a furr-ever home. They need a yard to chase squirrels, chase each other and the falling leaves. If they can’t be adopted together we prefer they go to a home with at least one younger dog so they will have a playmate. Brother and Sissy are both sweethearts and ready to take on the world!”

If you are interested in adopting either or both of these Corgis, contact Jeanette DeMars at jeanette@corgiconnection.com.

Ten year old Frankie stakes out his favorite spot on the couch. Flooftastic.   Jasper still looks a lot like a puppy, but he ... END_OF_DOCUMENT_TOKEN_TO_BE_REPLACED