Charlie is an amazing little guy who lives in Wyoming with Kathleen V. and the rest of the family, where he is the prince of the household who “almost always gets things his way”. 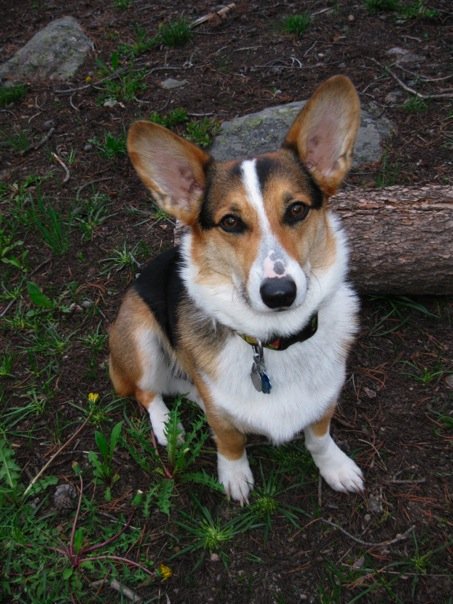 Charlie was born in March of 2007 in Ethan, South Dakota. “For the most part he was a joy to raise because he was easy to train” remembers Kathleen, “but because he is a Corgi, he could (and still can) be a little butt-head.” 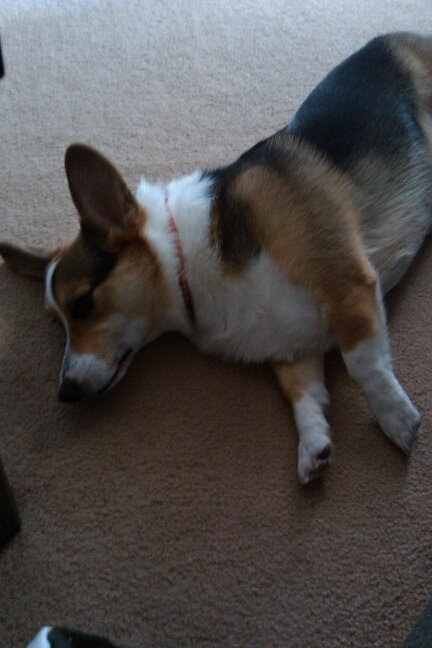 “Now that he’s a mature guy, Charlie is more relaxed than he used to be and doesn’t bark a whole lot. Unless he really wants something!” (And Corgis never want anything. Right). 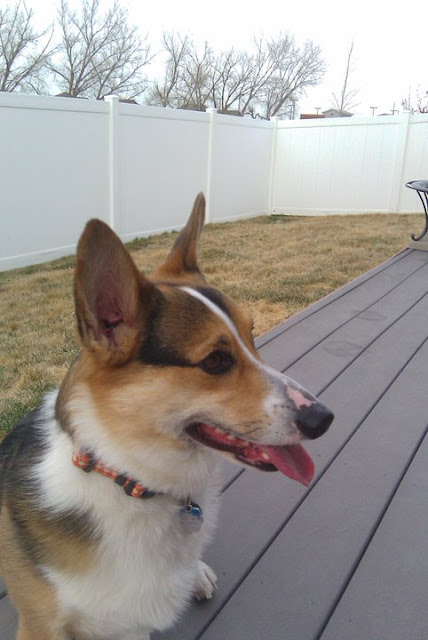 “Charlie is still bossy and stubborn at times, but he can be so sweet and cuddly — when he wants to be. Every morning he expects a walk, followed by a cookie. He loves his Kong, his rawhides and any toy that squeaks, but it has to be soft. Otherwise he is afraid of it. Recently he’s become interested in drinking out of the bathtub faucet every time it’s turned on. If I’m in the bathroom with him, he sits and “mmmboffs” at me until I turn the water on.” 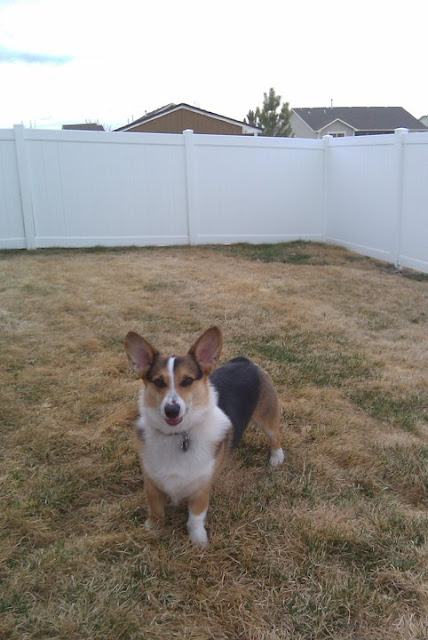 “Before my husband Joe leaves in the morning, Charlie likes to lay on the bed next to him while he puts his shoes on.” 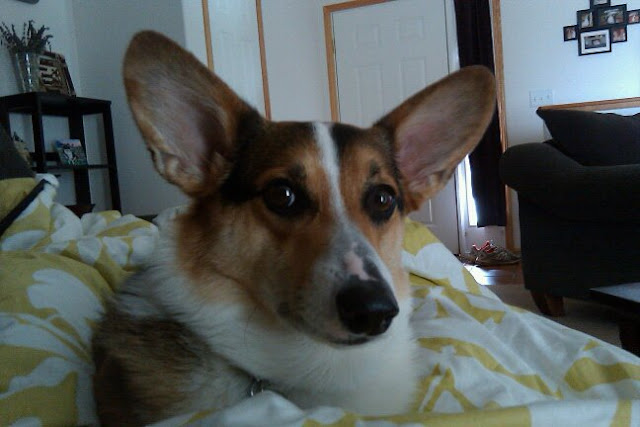 “Then Joe has him wait in the living room until he says “get it” before Charlie can fetch his treat. He’s learned the word stay but only listens half the time!” 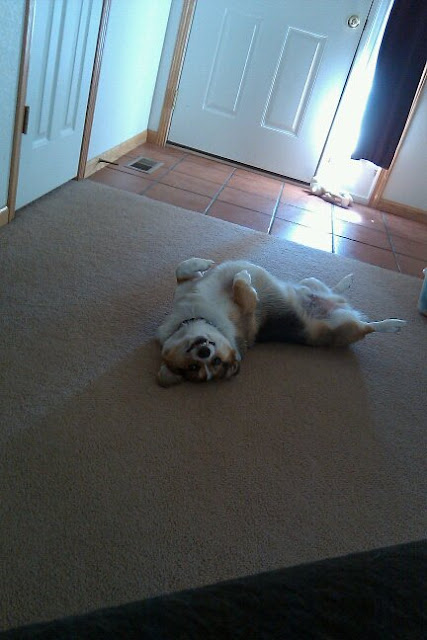 “I don’t know what we’d do without Charlie. He’s a great companion who makes us laugh everyday with the silly little things he does.”

(This post originally appeared on The Daily Corgi October 21, 2010).

Ten year old Frankie stakes out his favorite spot on the couch. Flooftastic.   Jasper still looks a lot like a puppy, but he ... END_OF_DOCUMENT_TOKEN_TO_BE_REPLACED