Teej of Kansas bounded on to the blog back in July, when he was a smart, busy Corgi-heeler mix looking for the right kind of home. Although he needed to learn a thing or two about canine socialization, Corgi Connection believed in him and was willing to give him a chance. 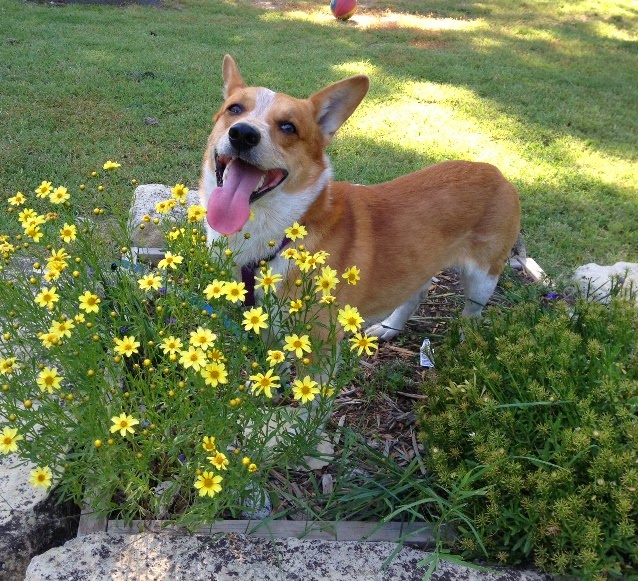 Teej was brought into rescue after Jeanette DeMars saw him advertised on-line as free. “Whatever compelled me” she recalls, “I knew I had to get Teej and make sure he was placed in a proper home.”

“When I met Teej’s owner — who claimed she got the dog from her grandparents — she didn’t even know if he was neutered. He wasn’t. I asked if they had any toys, food, collar or leash to send with Teej. They didn’t. When I put a leash on him, he reacted as though he’d never been outside before. I tried to lift Teej into the car and was met with quick disapproval. Only THEN did they tell me Teej didn’t like to have his hiney touched.”


“We found there were quite a few things Teej didn’t like.”
“After getting him to the vet for neutering, vaccination, etc., I was told Teej was an “aggressive” dog. I didn’t agree. We got him into a foster home. As the weeks passed, Teej made slow progress, but there was no interest from anyone in adopting him. After a while, it became clear that his personality just wasn’t a match for that foster home and its dogs, so Teej was moved to a new foster. Even though it’s hard, you just have to accept that not all arrangements are a good match. But that doesn’t mean the dog can’t still find a home. For a while he was an only dog.” 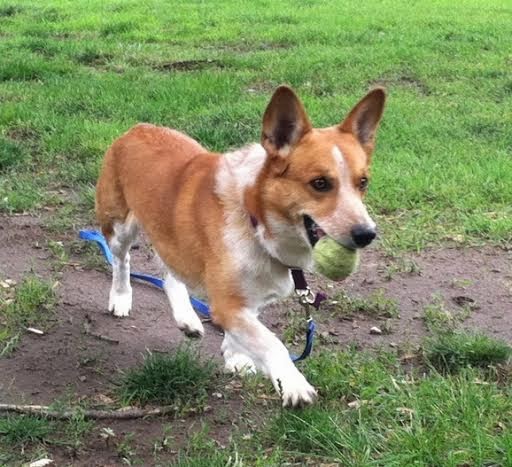 “As time wore on, doubts began creeping in. I wondered whether we really could help find him a better home. I consulted other rescues about taking him but no one could.”

“Our guess is Teej was kept locked in a bathroom or gated off in a smaller part of an already small apartment most of the time. The only outdoor space was a fenced in patio about 5′ by 10′. Walks outside didn’t seem to be a part of his life.”

“Teej slowly began to blossom in his new environment. His social skills improved, he played with his foster sister and didn’t try to be the tough guy as much in new situations. His history of barking at people and occasional biting persuaded me that Teej was rather uncertain of himself and lacked confidence. Not aggressive. When he nipped, he always retreated immediately, as if to say, “I’m sorry, but I wasn’t sure what you were going to do and I did the only thing I knew to do.”


“Months passed without much interest in Teej, at least from anyone we felt would continue to work with him. The time came again for him to move, through no fault of his own. So he joined my home, where he was met with five other Corgis. As long asTeej had a ball or something to fetch, he was one happy boy. Not particularly interested in other dogs and always full of energy.”
“Eventually he began to play with the other dogs, specifically Ruby, a little girl who has been with CCK for five months and still needs lots of work. Didn’t matter the size difference; Teej was always gentle with Ruby and she would give him her best shots. We updated Teej’s listings with his progress, and suddenly there seemed to be some interest in him! There were applications for Teej — good ones!” 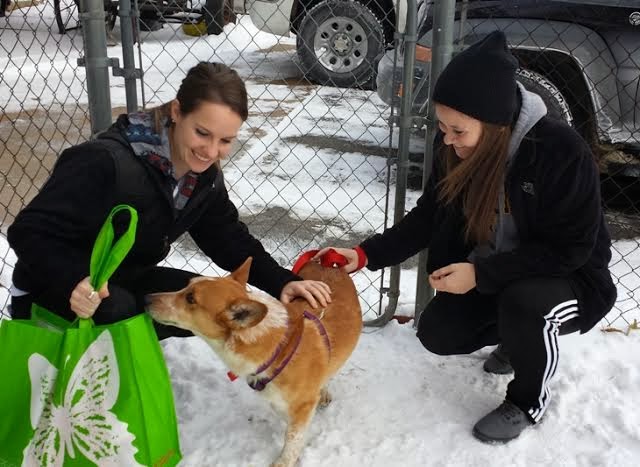 “After several e-mails, we set up a meeting with Traci and Rhiannon. It was the coldest day of the year, but they made the 2+ hour drive anyway. Teej met them with his usual suspicious self, so I directed them to completely ignore him and just go ahead and have a seat. Teej hates being ignored but he also hates being approached. So what’s a person supposed to do? You just sit down and ignore him!”

“It wasn’t a minute before Teej was up in their faces wanting to be petted. Not much longer and Traci was on the floor, wrestling and playing fetch with him!”

“These ladies spent almost two hours hearing about Teej and asking all their questions. We cautioned them about his quirks and his nickname, which we won’t post here. Both seemed to understand, but didn’t back off from him. Traci was anxious to have a running partner and Rhiannon seemed more inclined to want a dog who would cuddle. Teej does BOTH very well and they both loved to play fetch with him. We didn’t take placing Teej in a home lightly, but they felt confident he was the dog for them.” 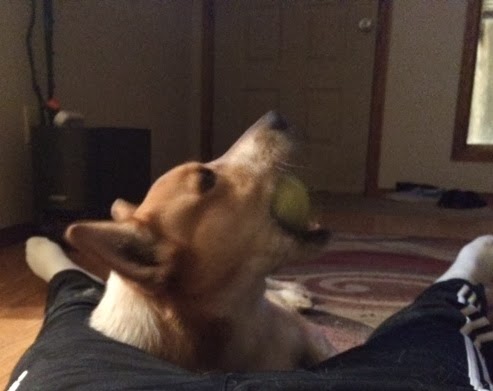 “Well. It’s been almost two weeks, and we’re happy to report all three seem to be doing very well. Traci said she even managed to wear Teej out one day with a jog and long session of fetch.”

“The proof is in the pictures. We can only hope and feel confident it will continue. Teej still has a lot to learn, but with Traci and Rhiannon with him he’s bound for a better life.” 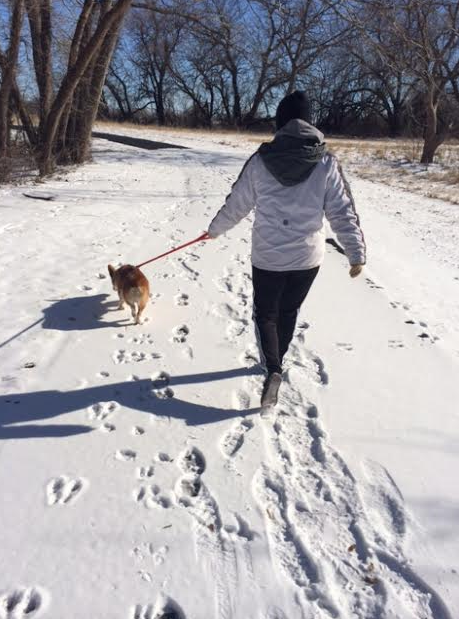 “This boy definitely ranks up there as one of Corgi Connection’s most memorable rescues. Many people would have given up on him long ago, we’re sure. There were many days I wasn’t so sure myself, but I just KNEW there was a place for him. His future would most likely have been in a shelter with probable euthanasia, or left to a life less than any dog deserves.”

“We hope to be able to continue to give positive updates on Teej. For now, welcome to Corgi Connection of Kansas Alumni, Traci and Rhiannon!” 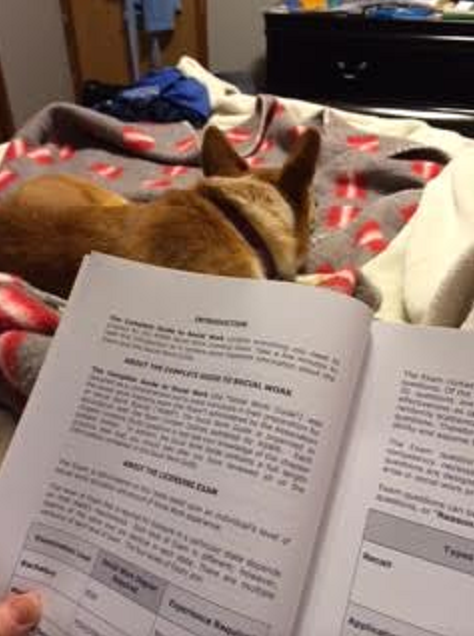 Here’s to happy endings. Corgi On, Teej and family!

Ten year old Frankie stakes out his favorite spot on the couch. Flooftastic.   Jasper still looks a lot like a puppy, but he ... END_OF_DOCUMENT_TOKEN_TO_BE_REPLACED