I am once again honored to be a guest blogger on The Daily Corgi and have the opportunity to tell you about Llyr’s Fire, an event very dear to my heart and the heart of Corgi Nation.

June is upon us, and it’s once again time for Llyr’s Fire. This will be the third year in which I have read the names to honor our beloved ones who have slipped these earthly bonds and run free at the Bridge. For those of you who are unfamiliar with Llyr’s Fire, let me tell you how it came to be. 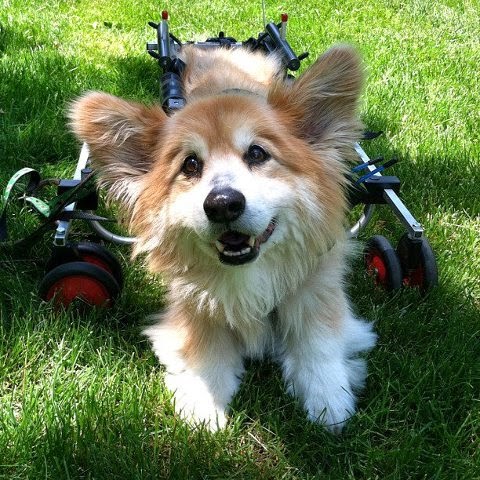 It all started with a precious fluffy Corgi named Llyr who suffered from DM (Degenerative Myelopathy), a chronic and progressive disease that affects the spinal cord and a dog’s ability to walk. After a long battle, Llyr told his mum Amy D. it was time to go. With a heavy heart, Amy advised The Corgi Nation that June 21, 2012 would be the day Llyr joined her beloved Gwennan Girl at the Bridge.

Our hearts broke with her.

On Monday, June 18, 2012 I created a Facebook event called Llyr’s Fire and invited everyone I could think of who might want to come. They, in turn, invited others. The page was a place to post the names of any beloved ones, four or two footed, who had passed. It was a place to grieve, to remember, to celebrate. I thought I would get a few names; in the two days the page was up, I received over 400 names. Corgis, other dogs, kitties, horses, people — so many names shared. I was honored to be invited into so many people’s grief. I told each one I would speak the name of their beloved ones, then speak the name of the requester, and burn a sage leaf in the fire for each name.

You see, I believe if one speaks a name, and one is there to listen, none are forgotten. 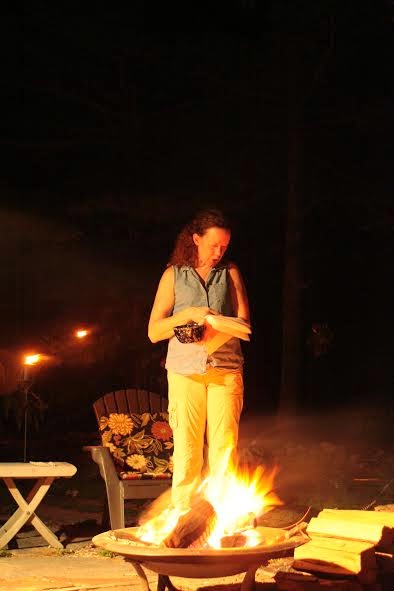 At 10:00pm EDT, the fire was burning and I began to read. It was a beautiful, starry summer night. Through tears I spoke each name. My husband and our Corgis listened. The heavens listened. All across the country and around the world people read names with me. Fires and candles were lit and hearts lifted in love and loss. For a brief time, we came together and became something larger; all because of a very special Corgi and his devoted mum. 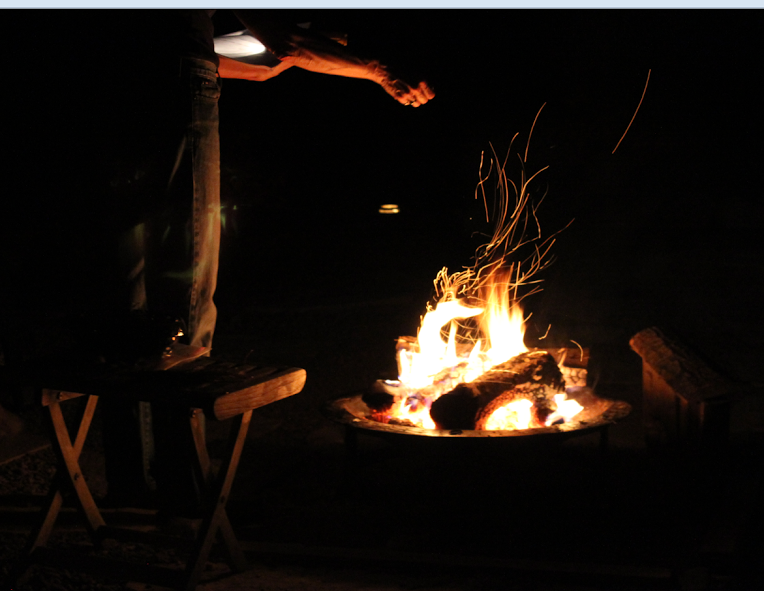 In 2013, the tradition of Llyr’s Fire continued on the summer solstice (June 21, 2013). Almost 1,200 beloved and sorely missed names were spoken. Once again people around the world joined me in remembering. 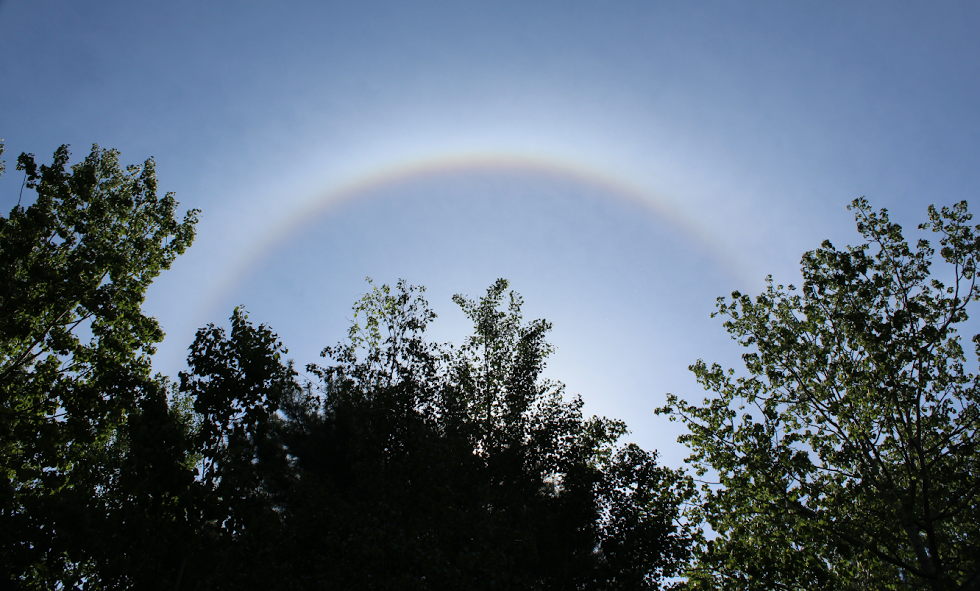 There are over 1,700 names now, each one a hole in someone’s heart and a memory shared in love and joy. If you are a member of Facebook, please come to the event page at www.facebook.com/llyrsfire2014. If you are not on Facebook and would like to submit a name for Llyr’s fire, e-mail me at cbgnorth@yahoo.com.

Please join me in remembering on June 21, 2014 when I will again speak the names. 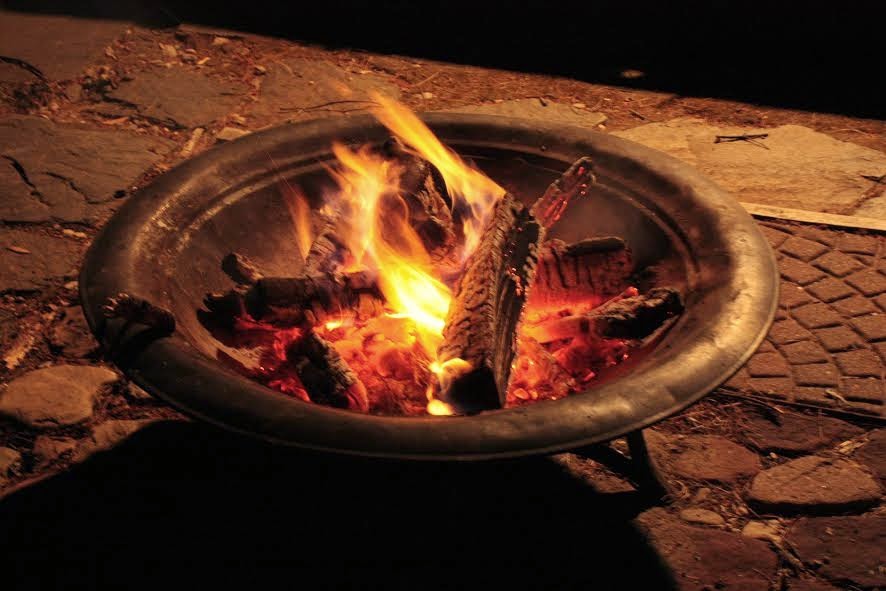 Each name will be spoken with love and tears. The list grows, but we are connected through so much love and remembering. And I will speak the names until I am no longer able.

We are many because we are one. For one night we come together across boundaries of belief, culture, and distance to celebrate our beloved ones. And together, we remember …

There Are No Words

There are no words, only tears


To love and let go

Is hardest of all

They live in Now

No yesterday or tomorrow

Until Now is no more

Our solace and our pain

Caryl lives in upstate New York with her husband and three beloved Corgis Pippin, Hunter and Tanner. They enjoy regular walks in the woods.

Ten year old Frankie stakes out his favorite spot on the couch. Flooftastic.   Jasper still looks a lot like a puppy, but he ... END_OF_DOCUMENT_TOKEN_TO_BE_REPLACED