When Tracey Buyce and her husband Peter lost Cassidy, their Pembroke Welsh Corgi, in August, they adopted Sydney about a month later. 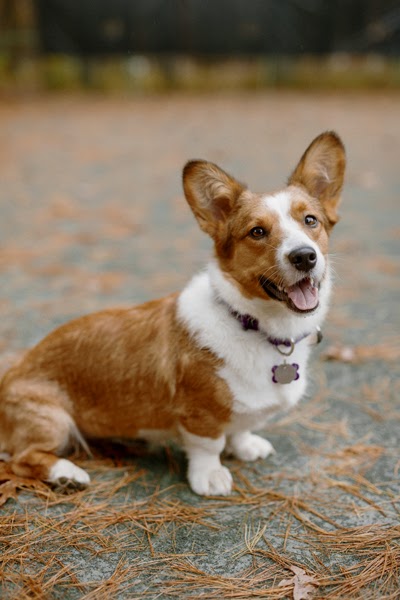 Sydney is a Cardigan Welsh Corgi. At one and-a-half years old, she’s a love who craves a cuddle and follows her big sister Roxy around. 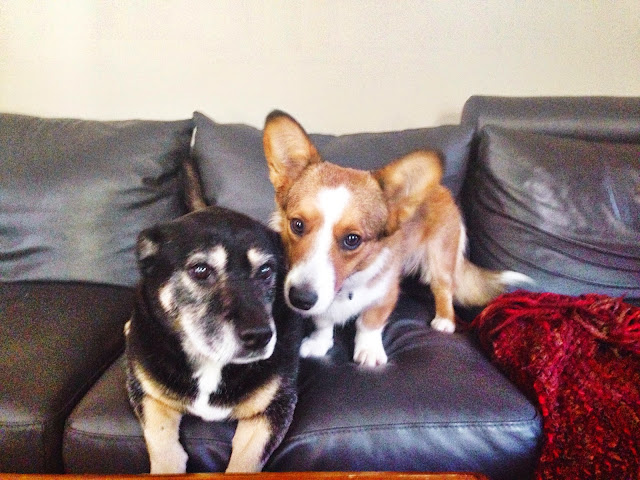 Roxy ignored her for the first three weeks. But who can resist that face? 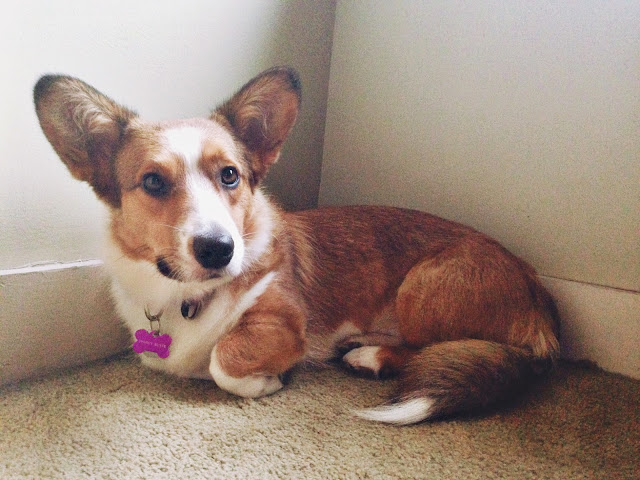 Milestone moment for shy Sydney: venturing out from the safety of the sofa, entirely on her own. 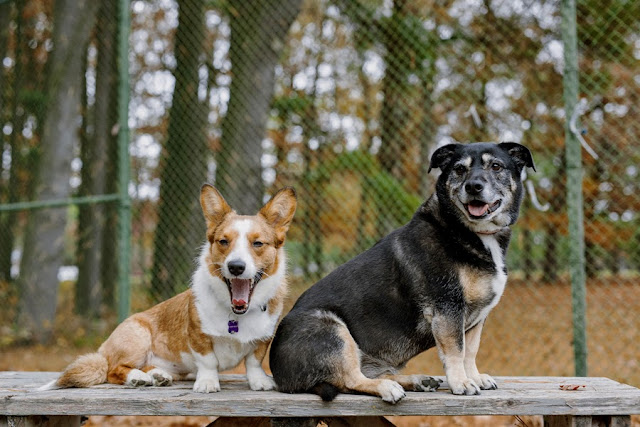 “She has been a genuine part of the healing process for our family” says Tracey, a talented professional photographer who captured most of these images. 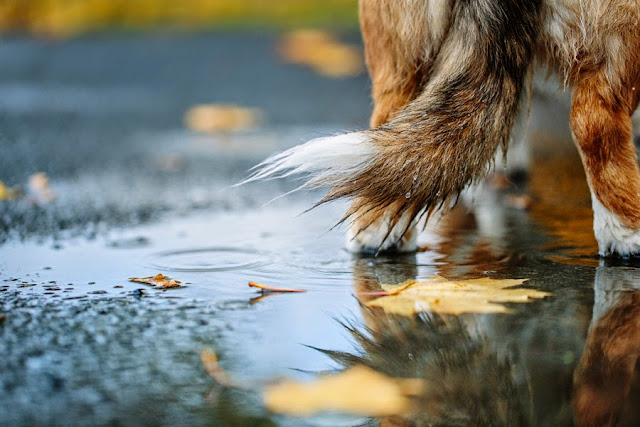 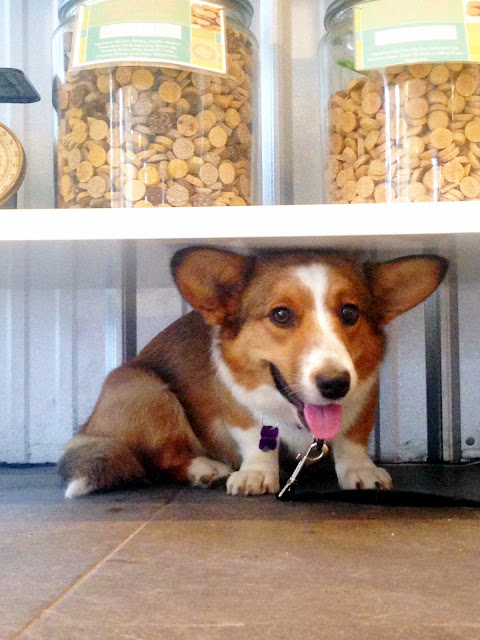 First trip to the pet shop. Dog treats located and locked down! 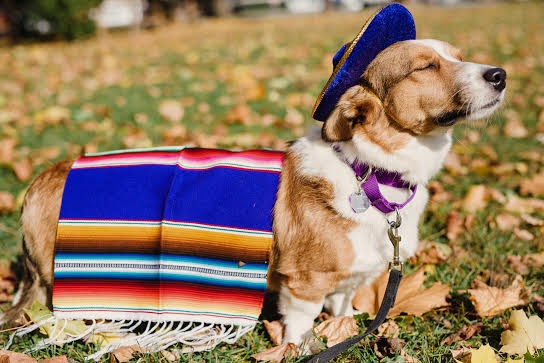 My parents went to Mexico and all I got was this ridiculous outfit. No way, Jose! 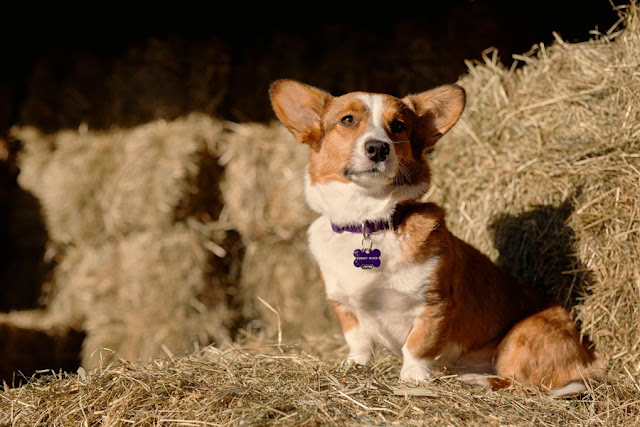 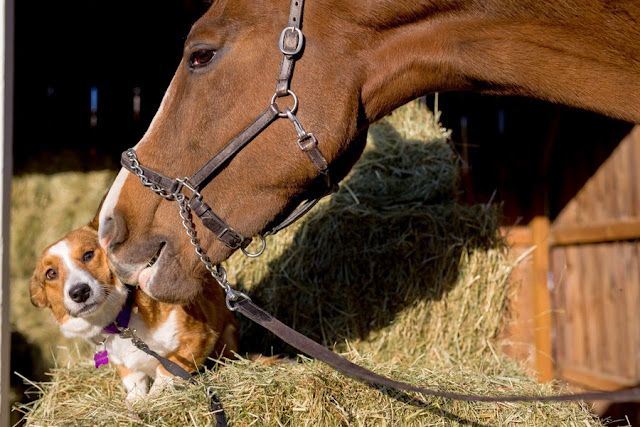 … but she enjoys trips to the barn to visit her much bigger brother, Moose the horse!” 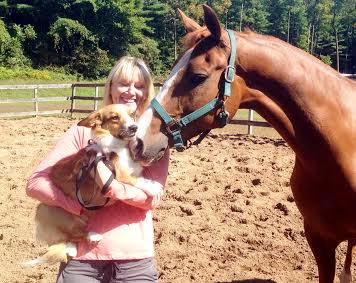 Though their first meeting was a tad touch and go. 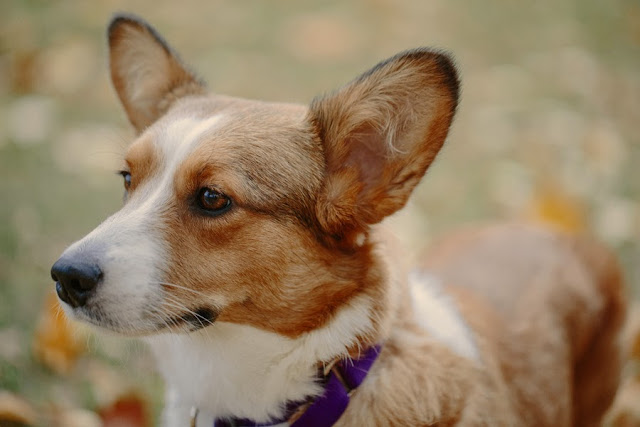 “It will take time and patience for her personality to emerge, but I truly believe animals come into your life for a reason … 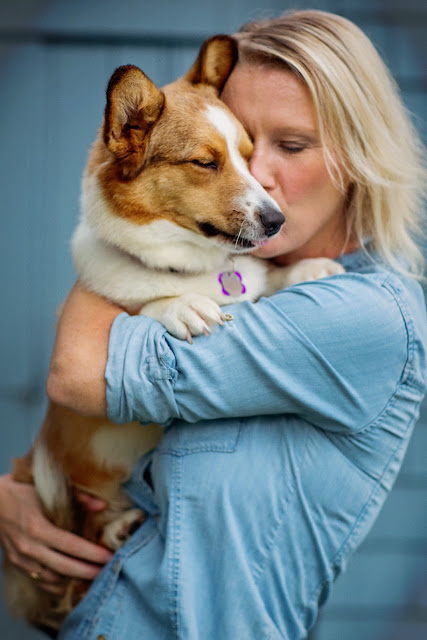 … and Sydney and me were meant to be!”

Ten year old Frankie stakes out his favorite spot on the couch. Flooftastic.   Jasper still looks a lot like a puppy, but he ... END_OF_DOCUMENT_TOKEN_TO_BE_REPLACED