This week, the beloved and accomplished American actress Mary Tyler Moore passed at the age of 80. Her eponymous show, which ran from 1970 to 1977, delighted millions and broke new ground in pop culture, with its portrayal of a single woman succeeding in the workplace on her own terms. She went on to open doors for women on both sides of the camera. Mary’s face and the grace of her presence will be missed by many, even as The Mary Tyler Moore Show lives on in syndication.

Today’s post is a playful tribute to the inspiring “spunk”, sass and class her iconic character was was known for. As a child of the 70s, for me she was a cultural landmark, a woman who could “truly could turn the world on with her smile.” Who else can pull that off?

That’s right, Corgis. Say it with me. Corgis!

Hum along with me to the show’s “Love Is All Around” theme, as I present a Corgi Powered personal salute to one of America’s all-time favorite “career girls”.

Mary, you had us at hello! 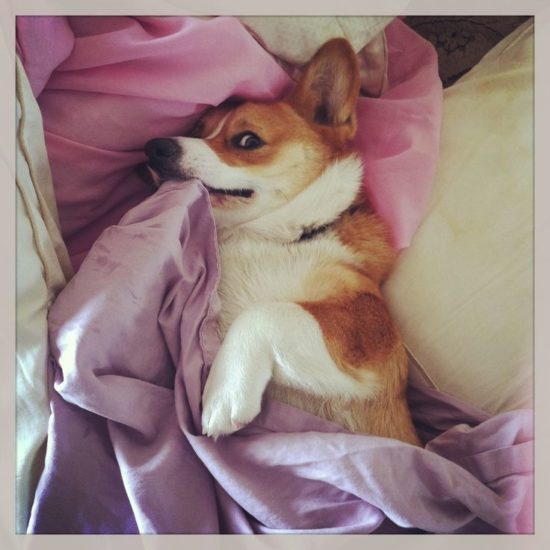 Who can turn the world on with her smile? 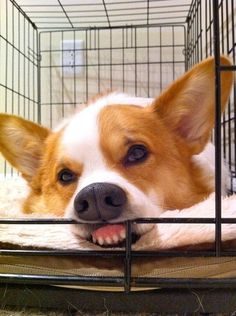 Who can take a nothing day 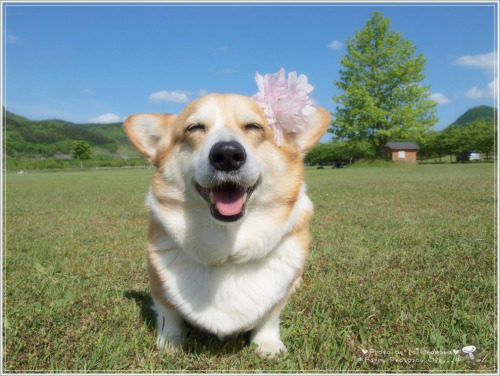 And suddenly make it all seem worthwhile? 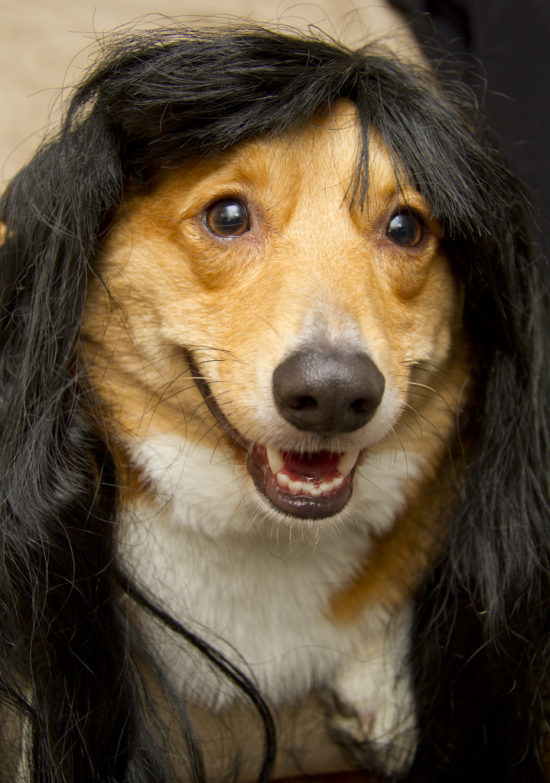 Well it’s you girl and you should know it 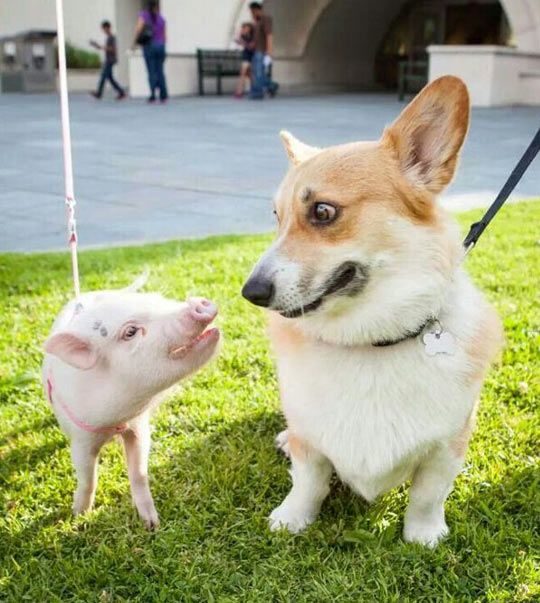 With each glance and every little movement you show it! 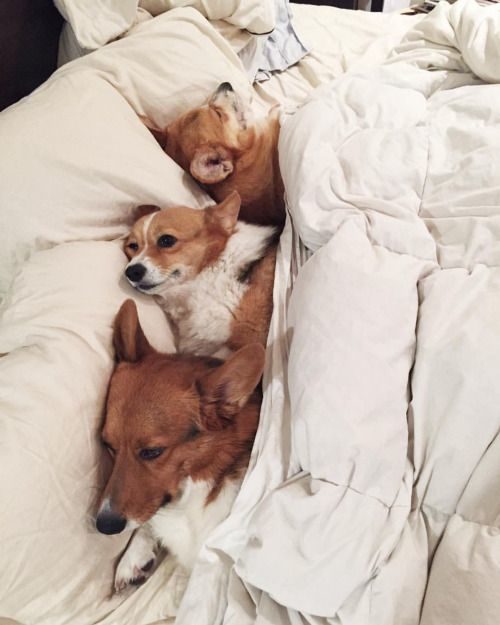 Love is all around 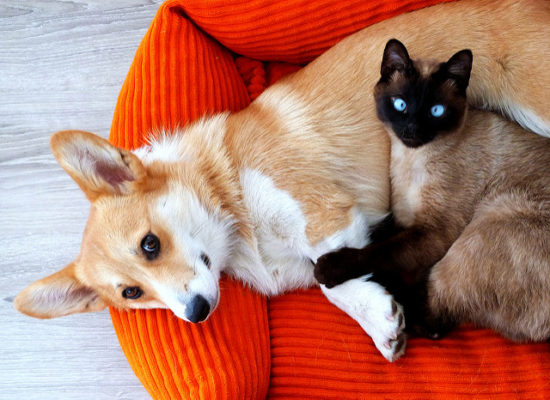 No need to waste it 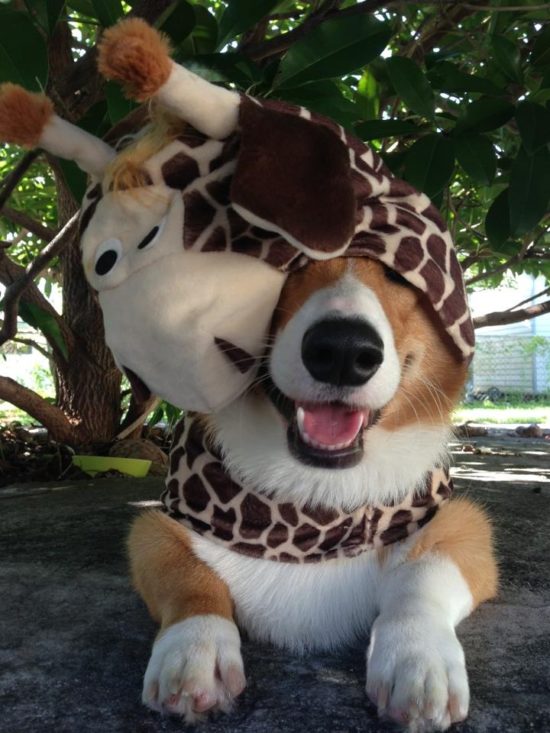 You can have the town

Why don’t you take it? 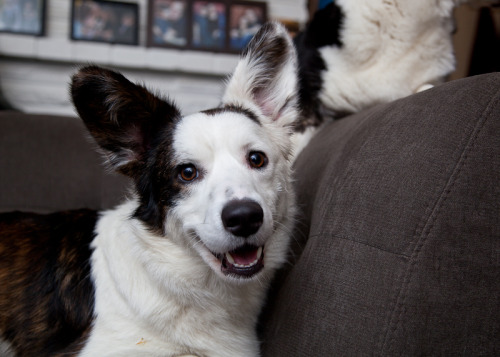 You’re gonna make it after all … 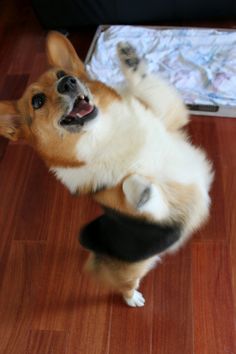 … you’re gonna make it after all!

Ten year old Frankie stakes out his favorite spot on the couch. Flooftastic.   Jasper still looks a lot like a puppy, but he ... END_OF_DOCUMENT_TOKEN_TO_BE_REPLACED