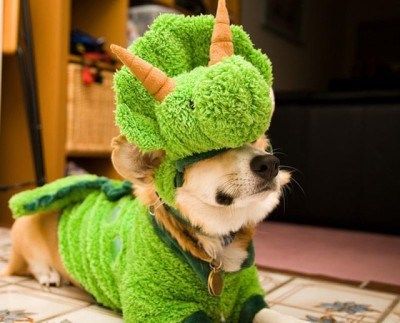 Did you know? The word dinosaur means “terrible lizard”. What that has to do with Corgis I have NO IDEA. None. But as a jumping off point for talking about Corgis, it’s ripe — even downright fragrant — with possibility! Because Corgis are neither terrible nor lizards. Which means we can have some Official Fun with it. 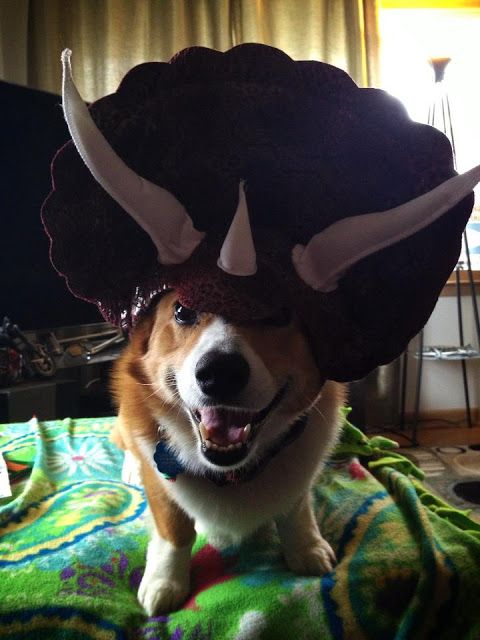 With its three horns, a parrot-like beak and a large frill that could reach nearly three feet across, the Corgcerotops skull was one of the largest and most striking of any land animal.

That is one badass animal.

Run for your lives. 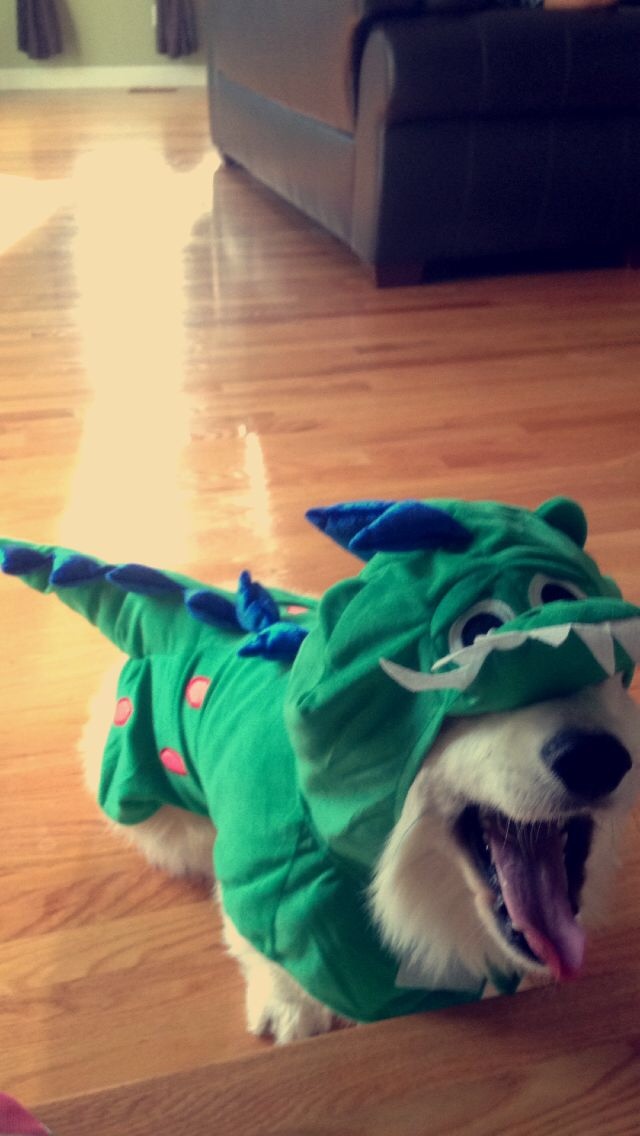 From the Late Jurassic Upper Shaximiao Formation comes  Chunkcorgasaurus. A terrifying plant-eater with a scaly spine, this land monster citizen of Stegosauria was bad all the way down to the bone.

You better run. Run real fast. Just do it. 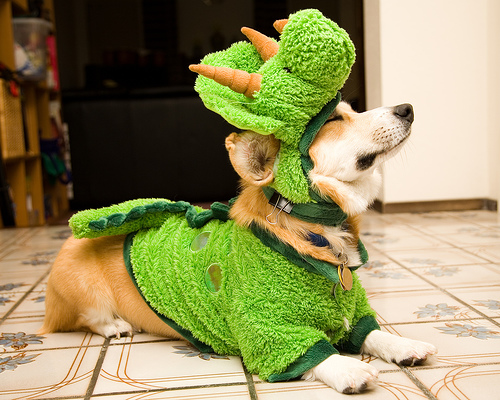 Broccolisaurus. Vegetable eater, impersonator, impressario. Jolly Green Shortpants. No known fossils.  Will eat his vegetables and YOURS too.

Step away from the florets. And run. 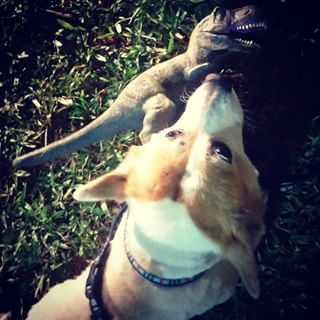 Dinosaaurs, the other white meat. Bring your toothpicks! 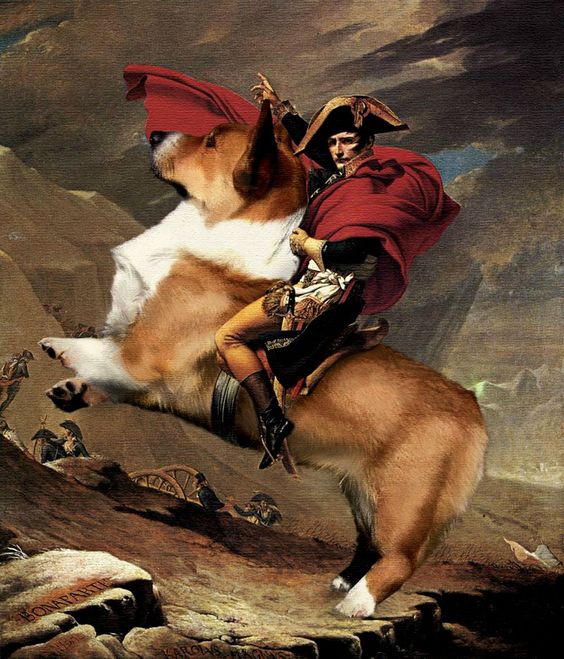 Napoleon on a Corgi. The short leading the shorter. I may be the only one laughing at this point, but I’m OK with that.

Depending on how well you like it, the Dino-Mite feature will return! Or not. Leave a comment if it’s tipped your scales. Share it far and wide on ‘yer social media! Is it a complete waste of your time, or a worthy way to kill those last five minutes of your lunch hour? I am dedicating MINUTES of my life to this work, folks. I am building a legacy here. Throw me a fossil bone.

Yours in all seriousness,

(This post first appeared on The Daily Corgi in November 2016).

Ten year old Frankie stakes out his favorite spot on the couch. Flooftastic.   Jasper still looks a lot like a puppy, but he ... END_OF_DOCUMENT_TOKEN_TO_BE_REPLACED