California Daily Corgi fan Sue G. and a few friends recently took their fur kids with them on a camping trip and had a swimming party at the Russian River. 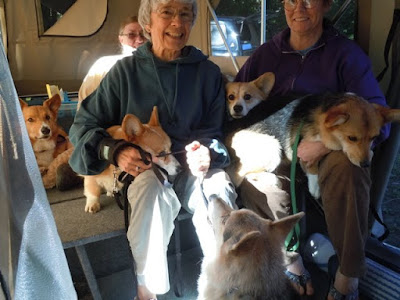 The three Corgi Moms and their Corgwyn all cram into Sylvia’s new trailer. 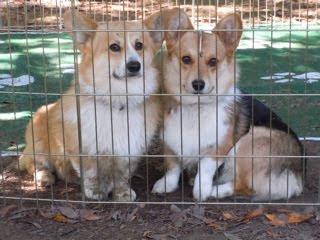 Sue’s Bentley and Penny, after a run down by the river. Note Bentley’s feet and front (mud, YEE-ha!) 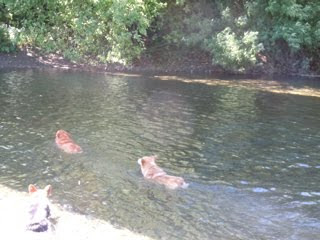 Bentley follows Timmy out after a stick. What athletes! 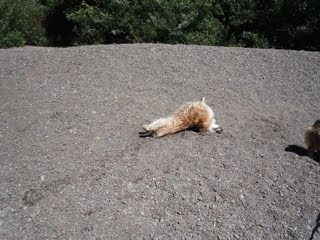 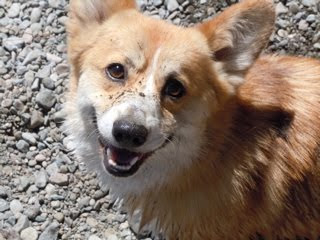 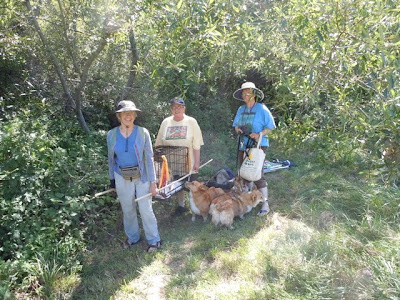 “Nikkers had hurt his shoulder, and was requested not to walk. So this was the way he got to and from the swimming site. Sue is holding all other Corgis on leash — a sled dog team!”
A good time was had by all.

Stephanie D.’s Pembroke Gypsy and her friends went to 4 Paws Animal Kingdom camp in North Carolina in May 2010. 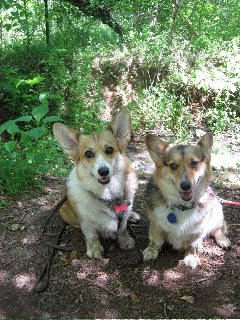 Her Corgi friend (the tri-color) is Gracie. 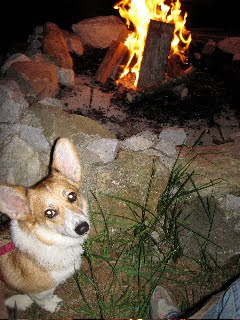 Did somebody say S’mores? 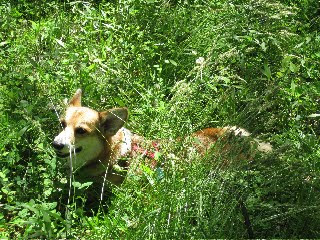 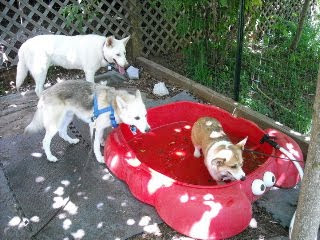 Last one in’s the rotten egg!

“The 4 Paws Animal Kingdom is a camp specifically for dogs and their people. It’s pretty cool!!”

Julie K. took the pups along on a trip to Shenandoah National River Park. 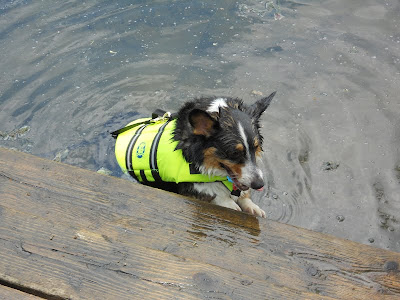 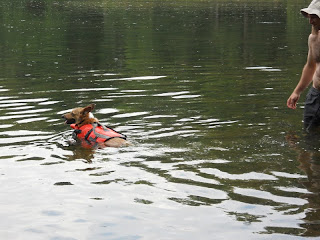 Roxi paddling her way around.
“You have to take her out before she admits she’s tired!” 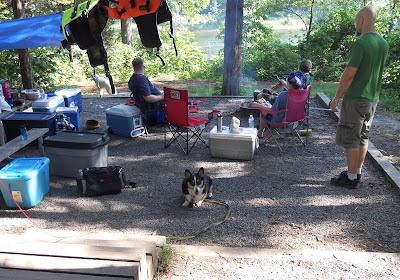 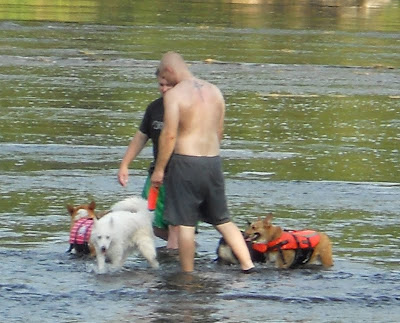 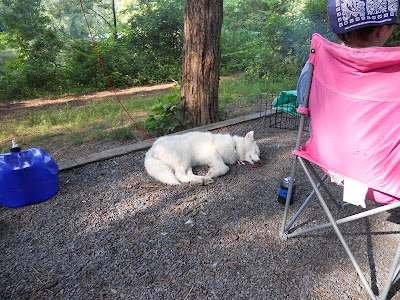 Apex is pooped.
“The first time I’ve ever seen her in this state since she was a puppy. She runs on nuclear power if you ask me!”

Ten year old Frankie stakes out his favorite spot on the couch. Flooftastic.   Jasper still looks a lot like a puppy, but he ... END_OF_DOCUMENT_TOKEN_TO_BE_REPLACED