When Mabel Y. and her husband decided to get their first dog nearly five years ago, they chose a Corgi because of its interesting characteristics and distinctive, appealing look.
“Since we don’t believe in just getting a dog” writes Mabel, “we did a lot of research and phone interviews with breeders.” 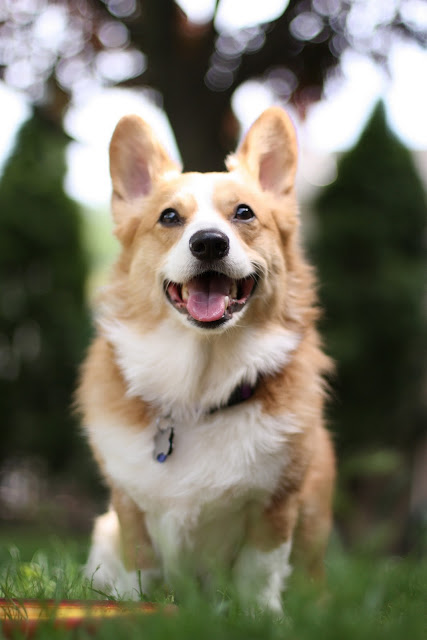 At eight weeks old, Milo traveled from Pennsylvania to New York City, where he began a new life with his devoted family.  “We named him Milo after Venus de Milo because to us, he is a beauty (or stud)!”
“I believe as Corgi owners we’re blessed by this special and unique breed — not only adorable but inquisitive, goofy, and sweet. Milo is extremely gentle, loving, and caring.” 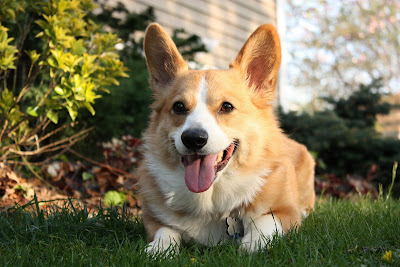 “Whenever we’re sick or don’t feel well, Milo will snuggle right next to us, quiet but caring. He can sense we’re not well and is simply there for us. Whenever we’re stressed, Milo lies next to us or on our lap to comfort us.”
“I know everyone believes their dogs are special but Milo is beyond that to us. He never asks for anything from us, just our love and touch.” 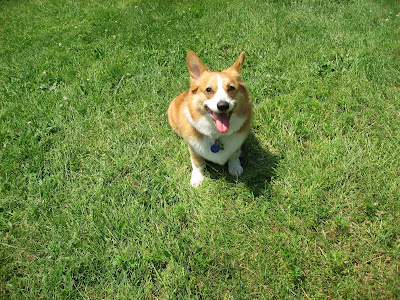 “Since we got Milo when my husband and I were dating, Milo has been there for all the big events:  our marriage, buying a new home, having a baby, then buying a bigger home.  He has journeyed with us through all these transitions.” 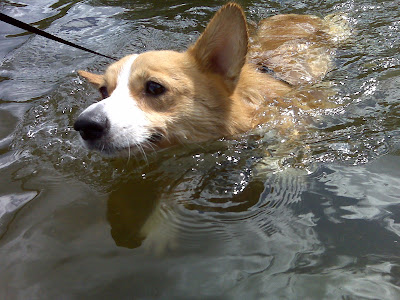 “Milo’s favorite thing is to be with his family, whether we’re lounging around or playing outdoors.  He’s gone with us to the beach, dog parks, Corgi events/meet ups, family trips including swimming (he’s a very good swimmer) and even kayaking. Milo has truly experienced the life.” 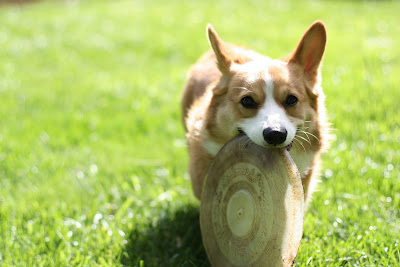 “At around a year old, Milo badly tore his ACL. We had to schedule him for surgery and it took him months to recuperate and grow back his shaved patch of fur. It was an expensive vet bill but well worth it so Milo could walk again.” 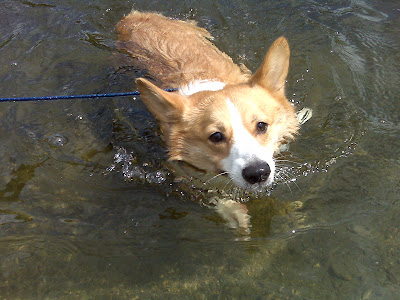 “A year later, we found out Milo was allergic to his dog food and had other allergy issues. The vet bills kept piling up but we never gave up on him. We tried so many methods and food and now we have controlled Milo’s allergy issues.”

“Among the dogs in the family, Milo has had the most health issues. But he has remained optimistic, resilient, and youthful. When we gave up playing the ball with him, we decided to introduce Milo to the Frisbee, and he’s become very good at catching it mid-air!  Milo is energetic and active – you’d never guess he’s had ACL surgery.  He still acts like a puppy even though he’s nearly five years old.” 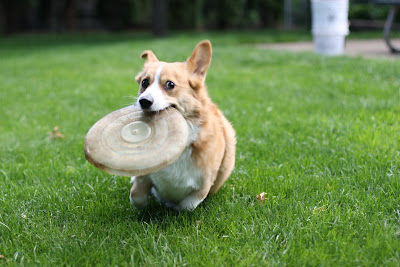 “When we visited Japan last year, we were amazed at how much the Japanese love their Corgis. Corgi owners are wonderful and friendly, and because of Milo we have met many of them.”
“Whenever I see another Corgi on the street (which isn’t often, as Corgis aren’t as popular as Retrievers and other breeds), I always stop and say hi to the owner and the Corgi!”
“No matter where we move or whatever home we buy, we will always have Milo along as he is a lifelong member of the family. No need for a fancy car or a big house, Milo is strongly bonded and just wants to be with us.” 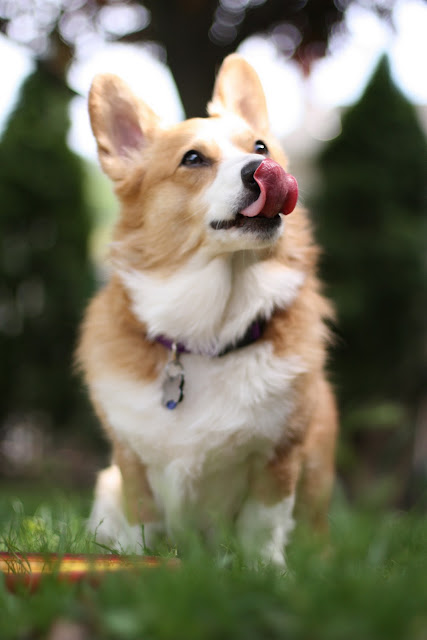 “Because of him, we have learned about compassion for animals and know we will always have a Corgi in our family. We wish dogs could live beyond fifteen years …and that Corgis could live forever.”

Ten year old Frankie stakes out his favorite spot on the couch. Flooftastic.   Jasper still looks a lot like a puppy, but he ... END_OF_DOCUMENT_TOKEN_TO_BE_REPLACED