Willie of Washington made a splash on The Daily Corgi in February of last year, alongside “sibs” Christie and Jazzy. 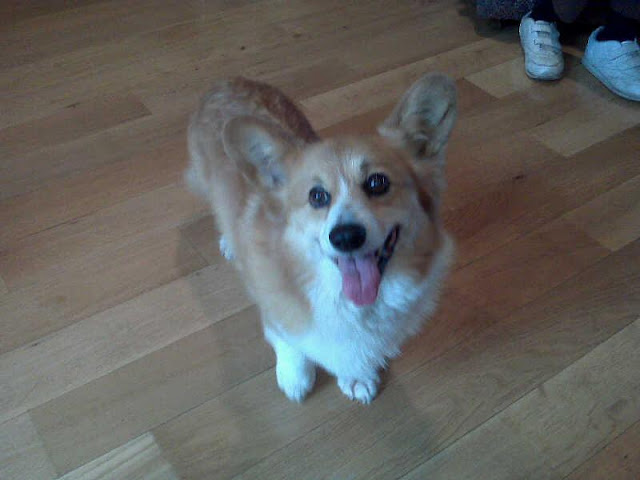 “Typical Willie”
In spite of his thirteen years, Willie retained his puppyish ways. 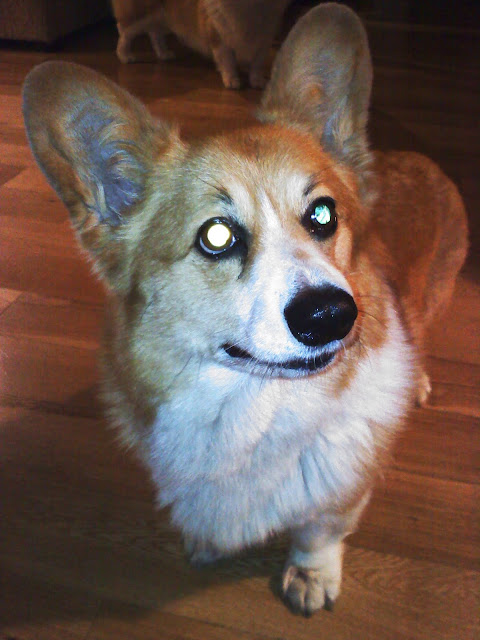 “His FAVORITE thing in life was toys:  balls, rope toys, pine cones, anything he could find. Tetherball was a blast, and he was pretty good at soccer with a basketball too.  Willie was just one of the boys.”

“He loved chasing waves, though he’d be just as happy with a hose or sprinkler.” 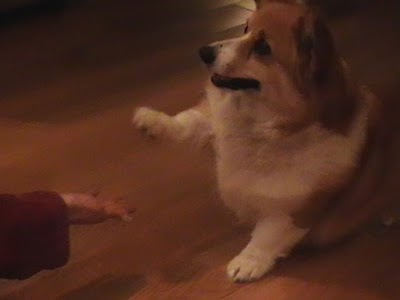 “Willie never thought you didn’t want to play with him and had an extended routine to get you involved: First he’d bring you the toy, then move it toy a few times.  Next, the begging eyes, followed by a funny whining sound.  Then he’d pat your foot with his paw, back up and sit, then bark once.  Lastly, he would bring a different toy and start all over again.”

“Few people could resist the whole routine the first time.” 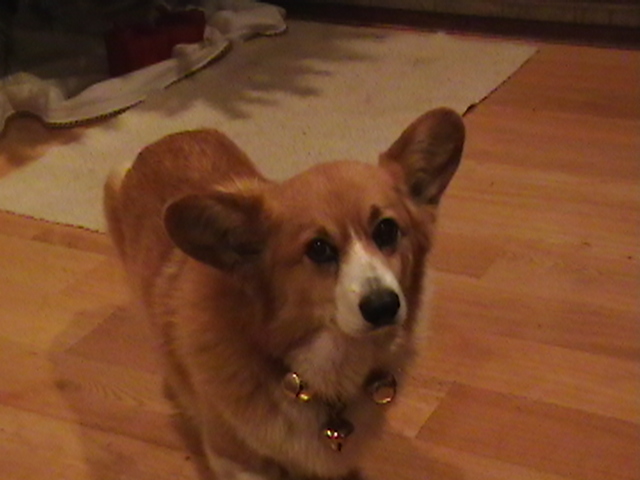 “Willie thought everything was about him!  When his Dad Dave took him to the fair once, he just pranced because he was certain everybody was there just to see him.”

“At twelve years old Willie was just starting to grow up … what a clown!” 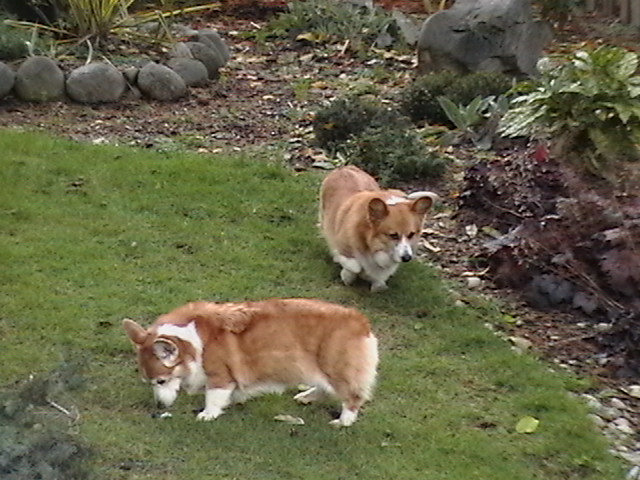 Official outdoors inspection with Christy.
Mom Ranae, who loved him from the moment she first saw him to the moment she had to let him go, says Willie had a good and loving time on this side of the Bridge. 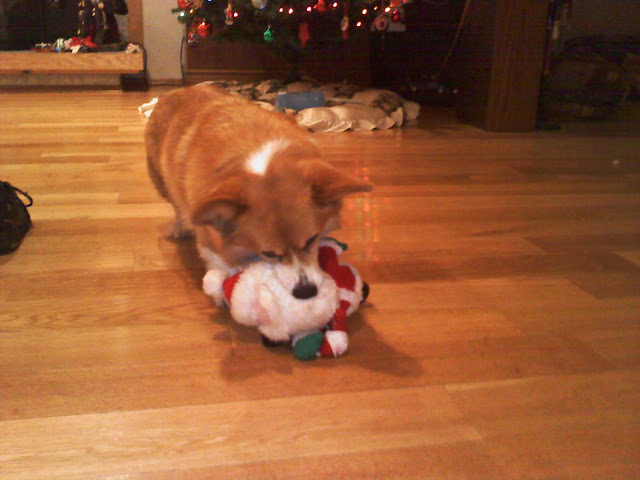 Willie, we can only imagine the size of the toyboxes and tetherball fields in heaven!
Bless you, sweet and funny boy.

Ten year old Frankie stakes out his favorite spot on the couch. Flooftastic.   Jasper still looks a lot like a puppy, but he ... END_OF_DOCUMENT_TOKEN_TO_BE_REPLACED