Sir Winston of Sussex was born on February 9, 2010 in Harrington, Delaware. “Looking back” he recalls, over a dish of his favorite vittles, “my young life was typical: playing, nomming, sleeping, nomming (I was always hungry — even then) and trips to the vet. Then one day, while I was sleeping, these two complete strangers came along, picked me up and took me home with them.”
“Nobody asked me about it. I suppose that’s just the way things are done.” 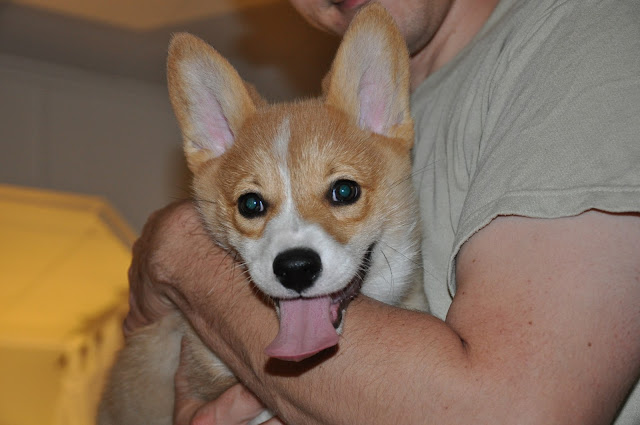 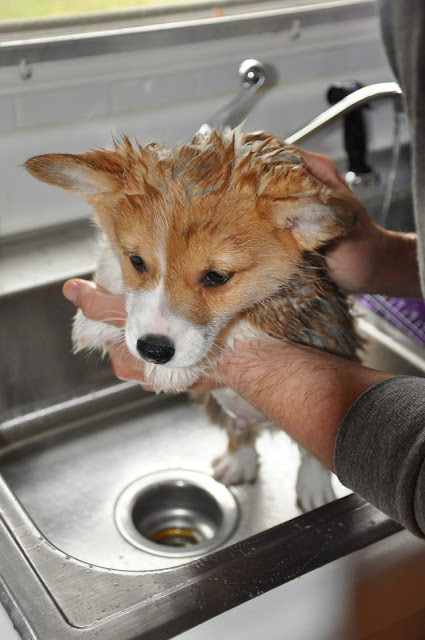 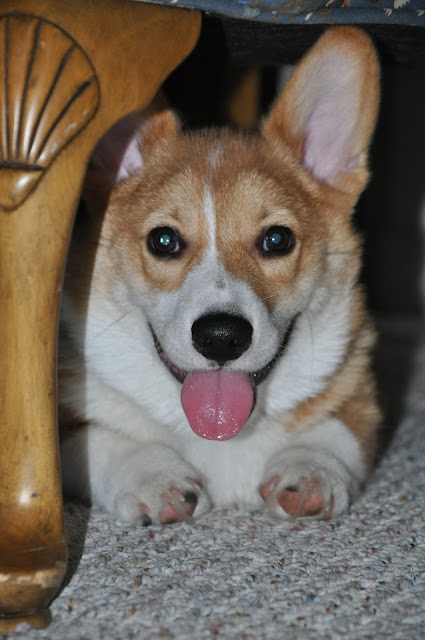 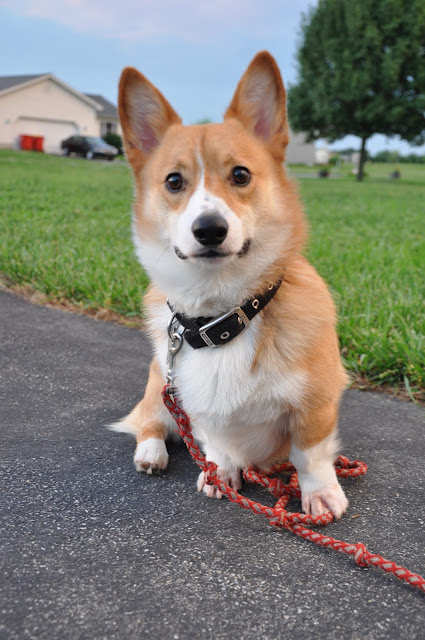 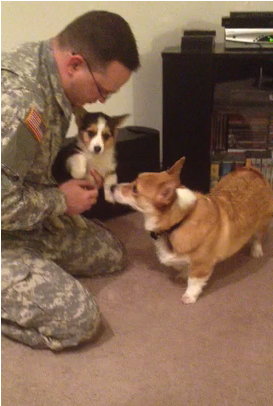 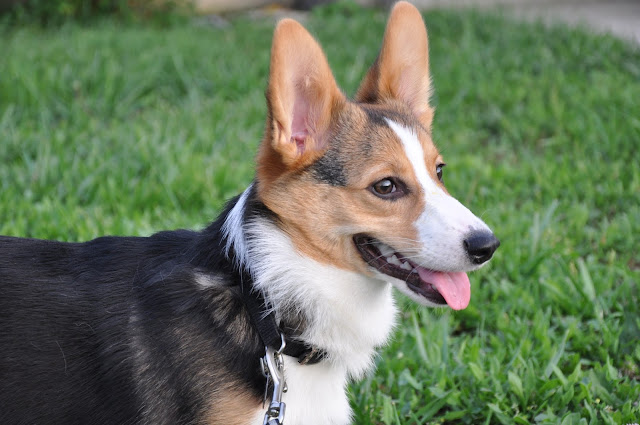 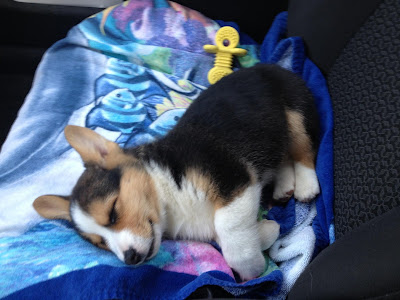 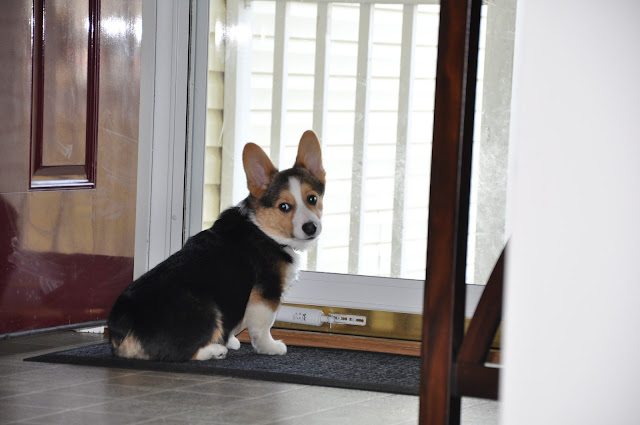 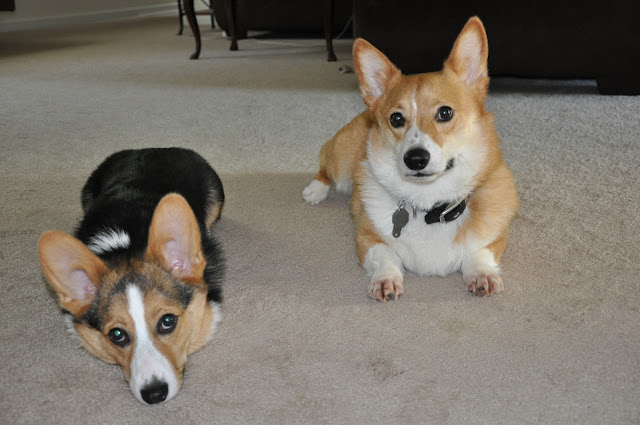 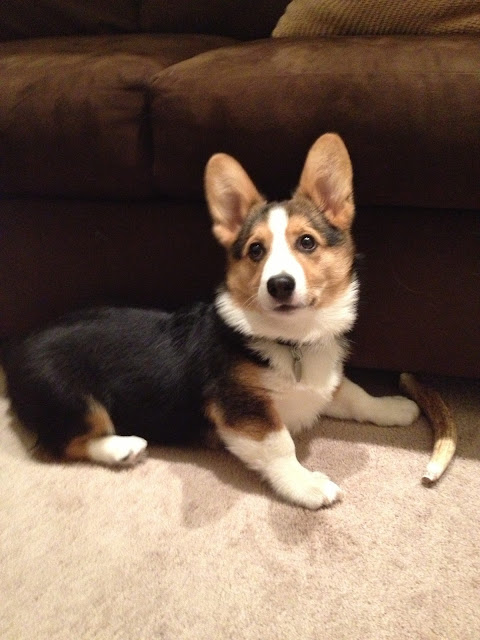 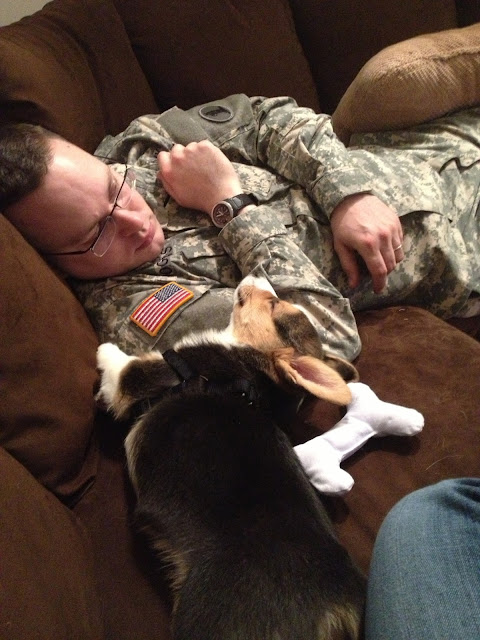 “Yeah, I remember when Daddy left. I only got to know him for a few months, so I hope he comes back soon. Winston says he will, and Mommy tells us both every night that he loves us, so I know he’s out there somewhere. All of us are proud of him. Winston and me agree that Mommy is our rock. She loves us, and we love her. She’s always here for us when we need a pet or a hug. I think sometimes I give her too many kisses (is there such a thing?) but I can’t help it!”

“We have the best humans. I heard them say they couldn’t imagine their lives without their two best friends. And then I realized they were talking about us. I ask you, how lucky can two dogs GET?”

Ten year old Frankie stakes out his favorite spot on the couch. Flooftastic.   Jasper still looks a lot like a puppy, but he ... END_OF_DOCUMENT_TOKEN_TO_BE_REPLACED