Although the Seattle Seahawks lost by a whisker in the 2015 Superbowl, some Seattle area Corgis are rallying to show that heck NO they aren’t sore losers! In honor of the Patriots’ win, they have agreed (well, maybe agreed is too strong a word) to be photographed in Patriots regalia for seven days straight, and to have those photos shared with the world.

No snickering please. This is clearly an act of class and courage, taking one for the team! Even if someone in the Seahawk Corgi Fan Camp DID at one point refer to the Patriots (pre-game) as the “Deflatriots”. 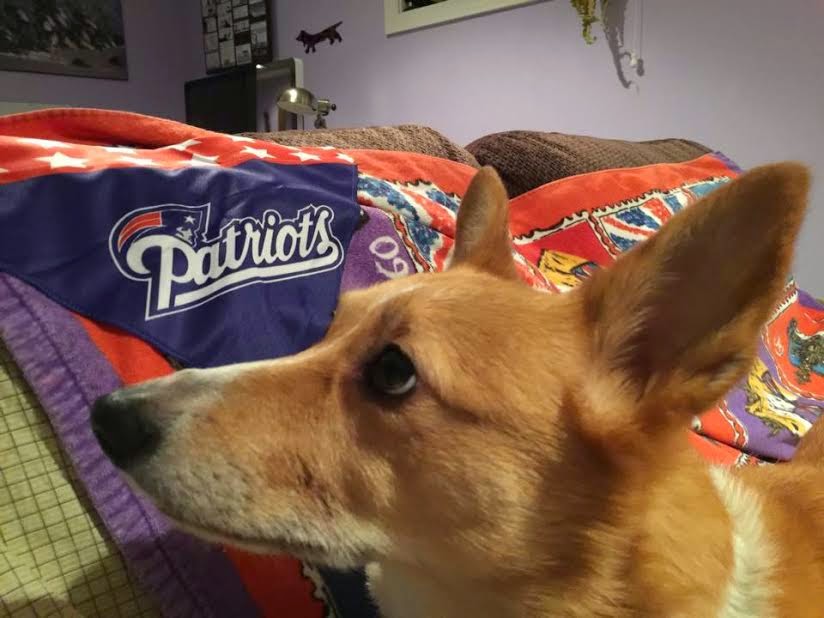 Zaza The Gnome has to put up with that towel on her sofa for an entire week, as she refused to wear ANY of the enemy’s gear! Zaza has a funny Facebook page here. 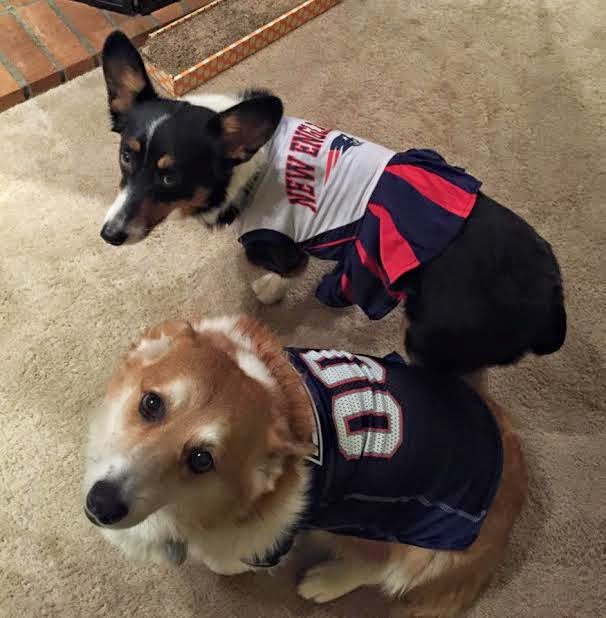 Baxter and Tilly: Day One of #7DaysofHumiliation 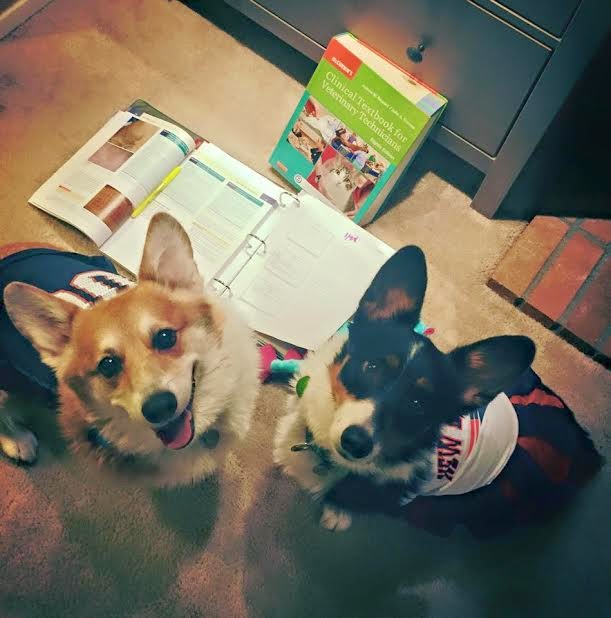 We’re helping Mom. Since she’s not a cheater like Tom Brady and Bill Belichick (editor’s note: I’m going to let one that stand), she has to study for her test in Lab Procedures tomorrow. 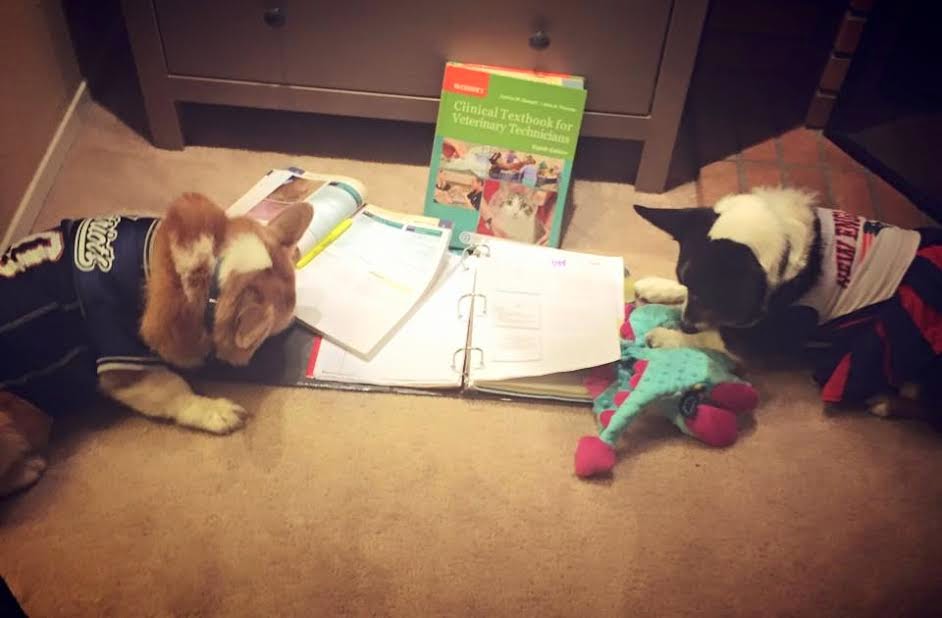 Wearing Patriots gear isn’t quite as bad as we thought it would be, because we got Z-Filets from Wally Pet. Zaza The Gnome better realize what good siblings we are!

Ten year old Frankie stakes out his favorite spot on the couch. Flooftastic.   Jasper still looks a lot like a puppy, but he ... END_OF_DOCUMENT_TOKEN_TO_BE_REPLACED