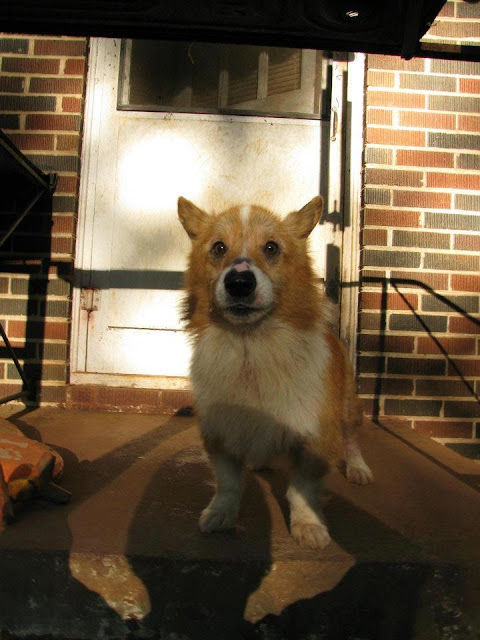 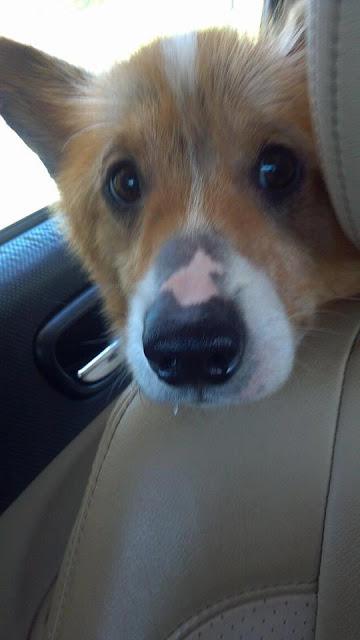 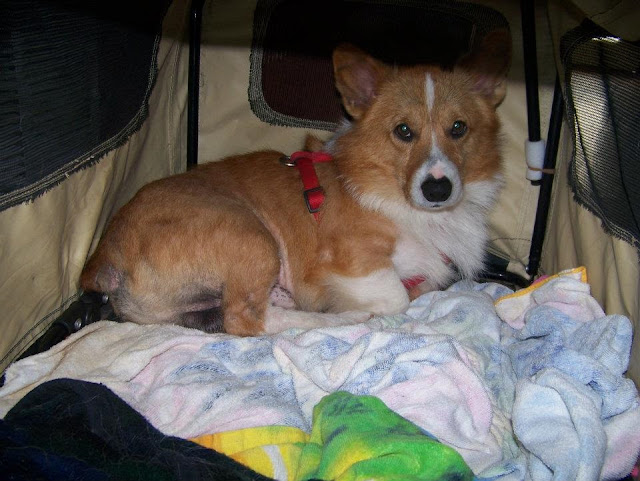 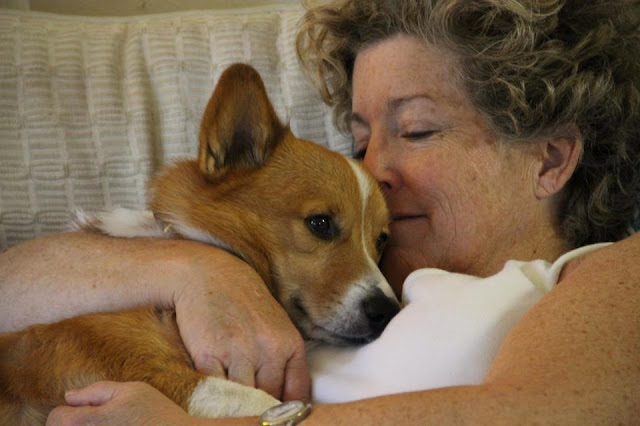 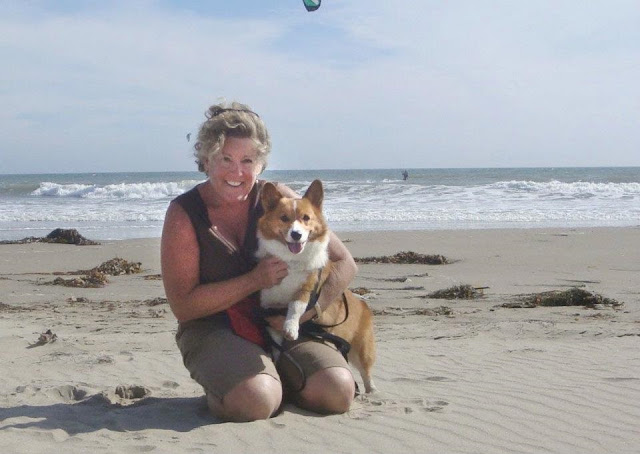 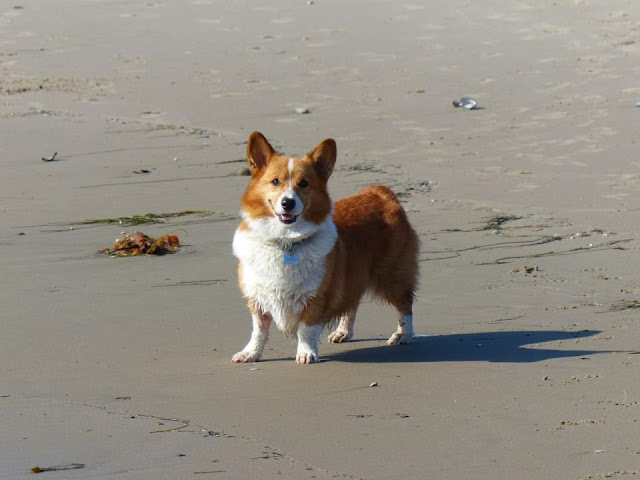 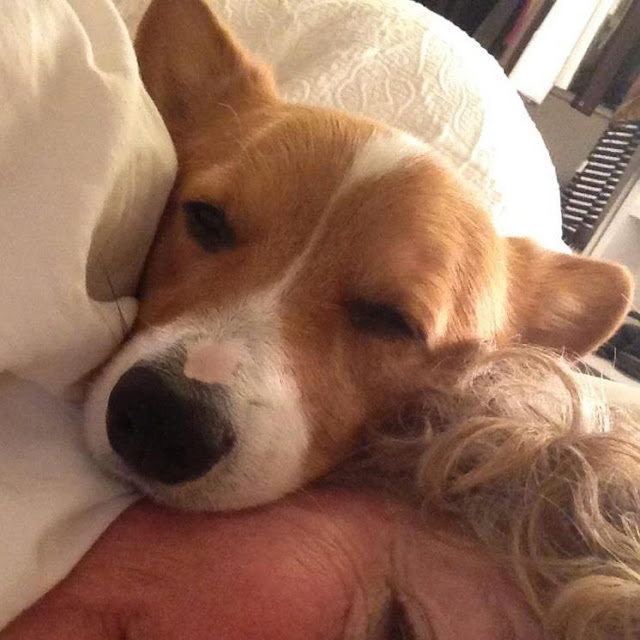 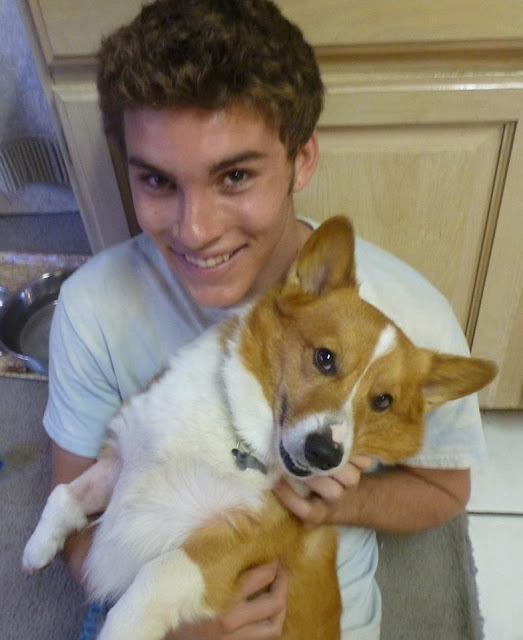 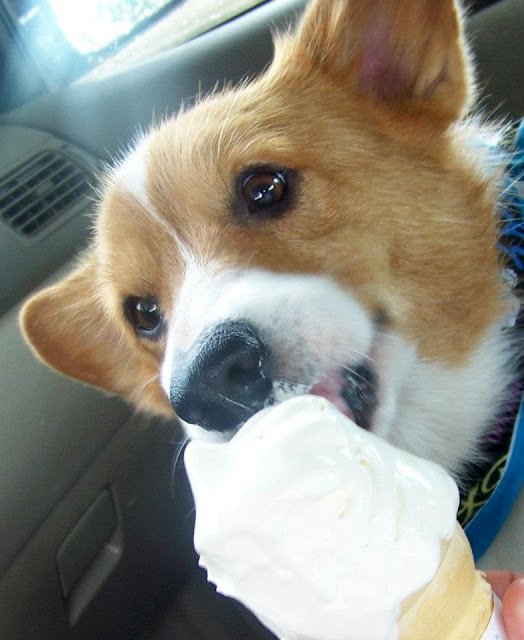 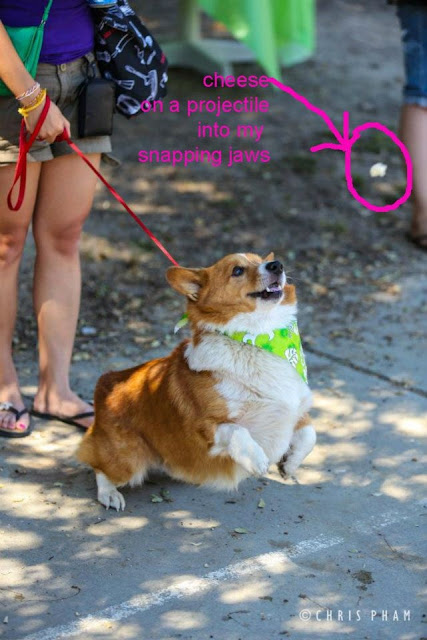 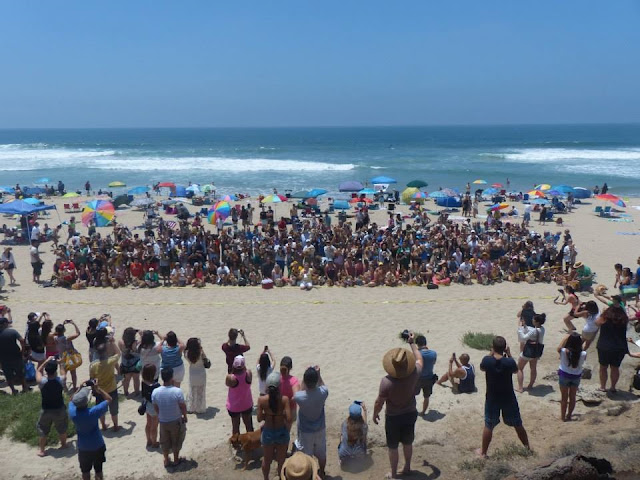 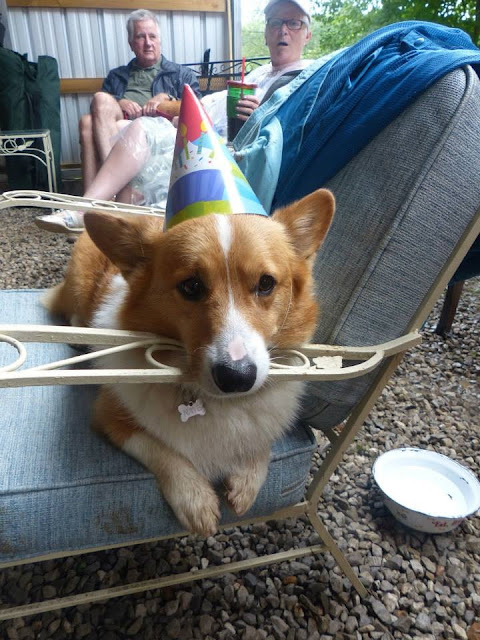 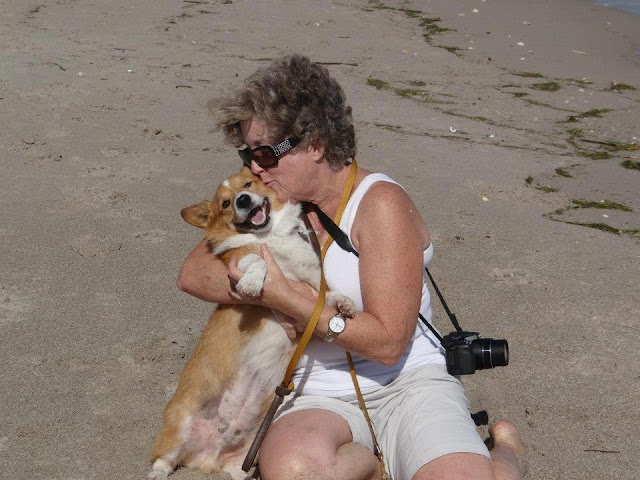 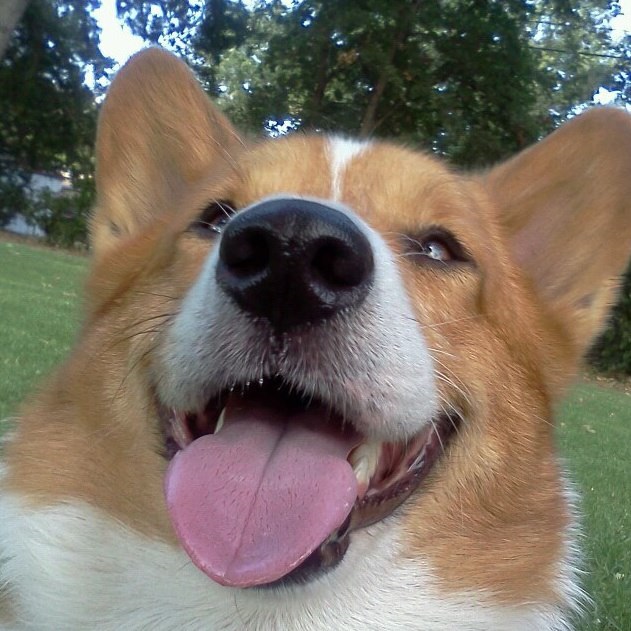 Now THAT’s a happy ending. Corgi On, Nate Mooney!
(This post first appeared on The Daily Corgi in August, 2013).

Ten year old Frankie stakes out his favorite spot on the couch. Flooftastic.   Jasper still looks a lot like a puppy, but he ... END_OF_DOCUMENT_TOKEN_TO_BE_REPLACED