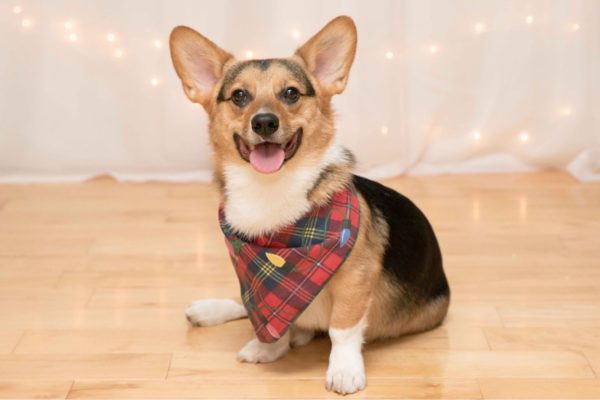 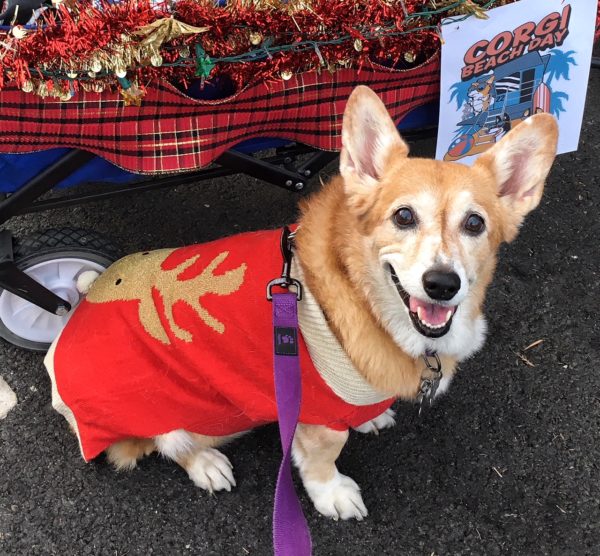 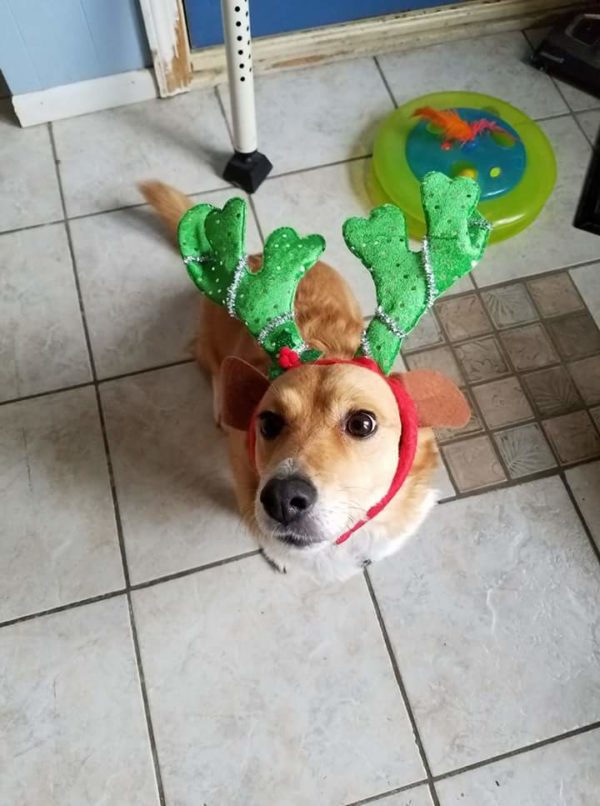 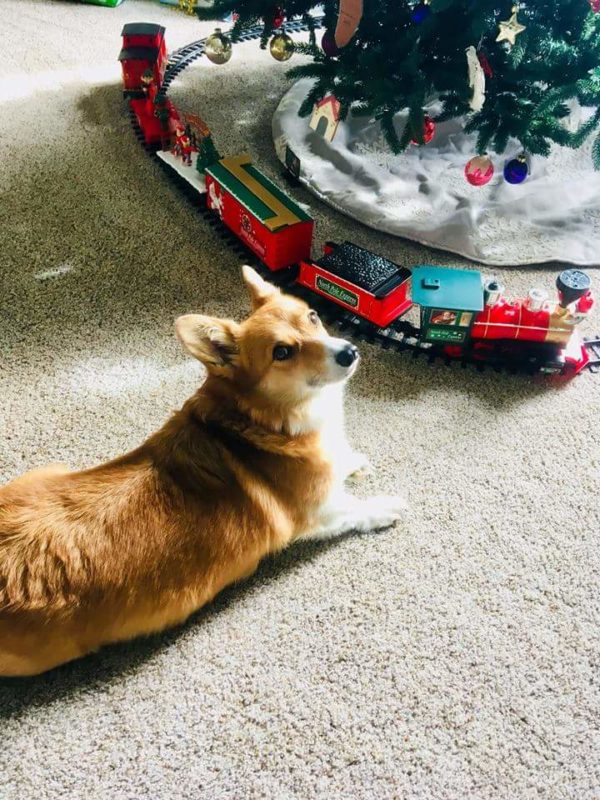 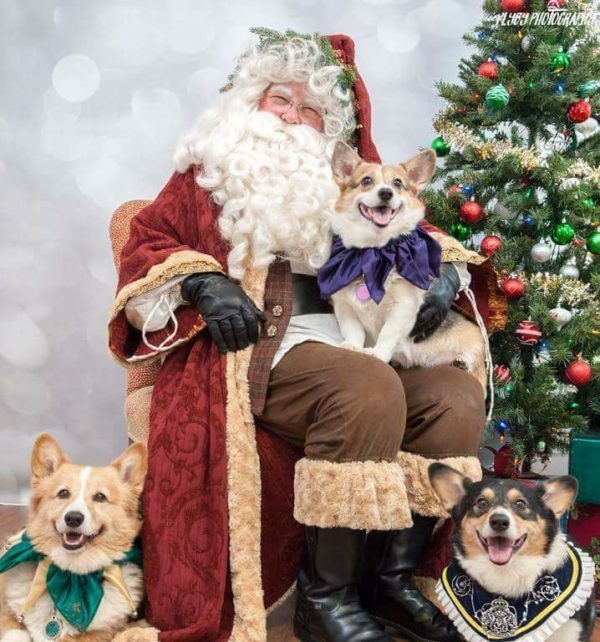 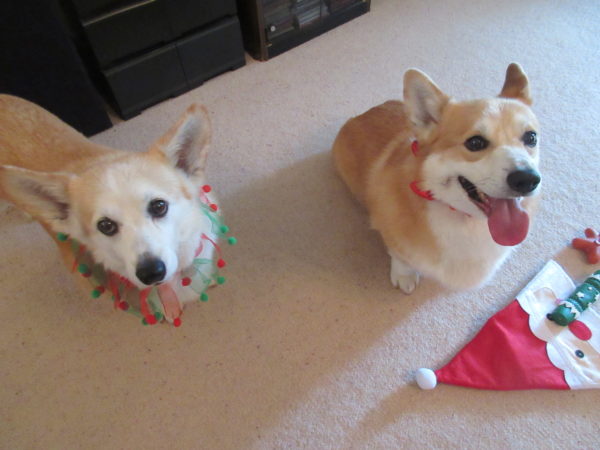 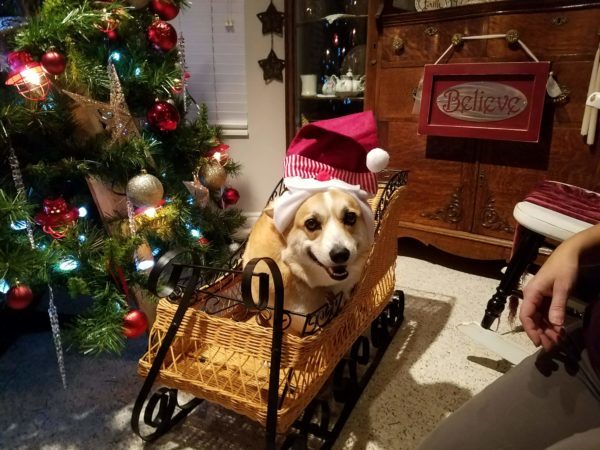 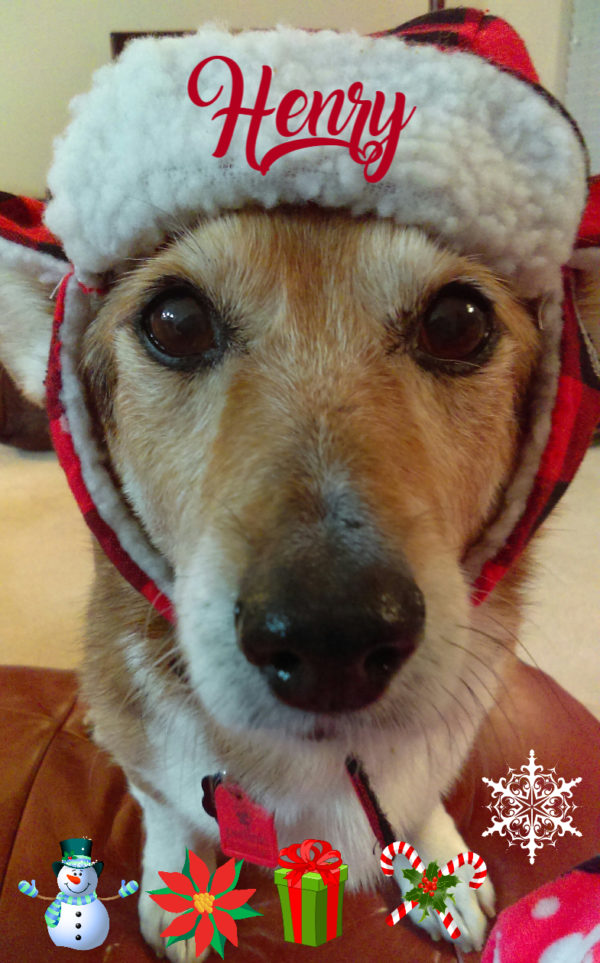 My “angel Bilbo” has been hard at work. He sent Henry to me. Nearly a month ago, Henry arrived in New Mexico from Kansas. He was pulled from a very sad situation, living outside and eating garbage. I adopted Henry through Corgi Connection of Kansas.

My goal is to let Henry just be a dog, that’s all; just a dog. He is slowly learning about living indoors, always having food, being loved!” — Judy G. 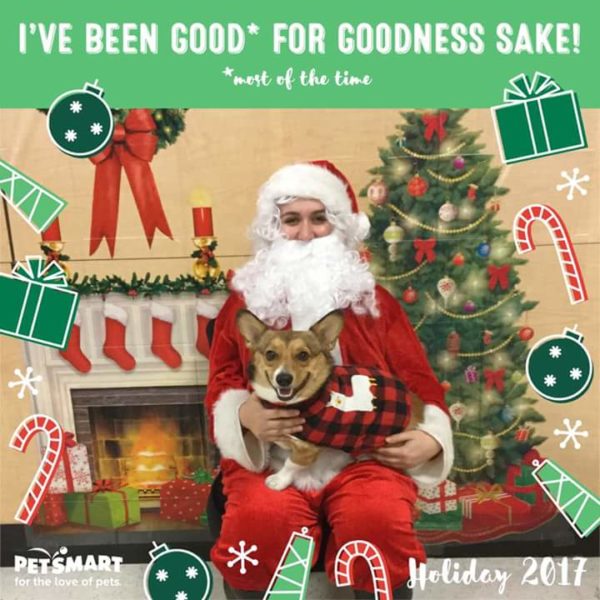 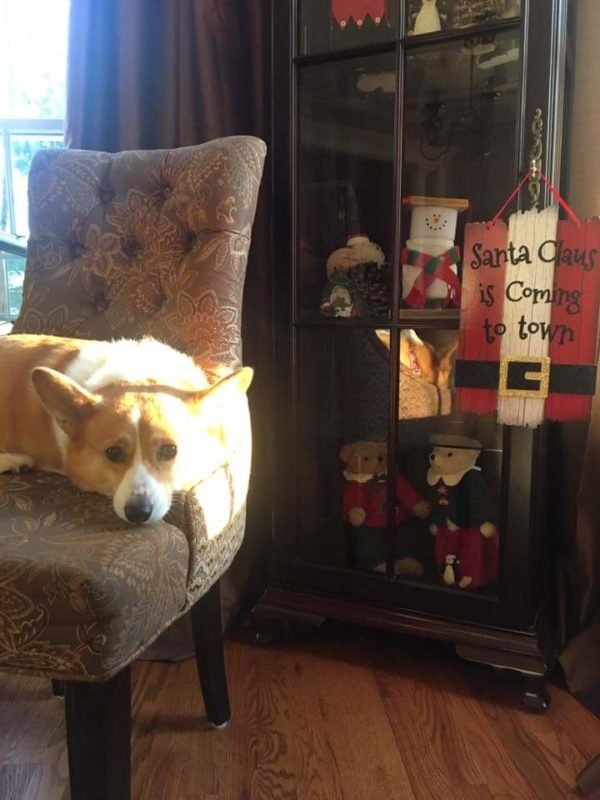 Maddie is counting the days ’til Christmas. 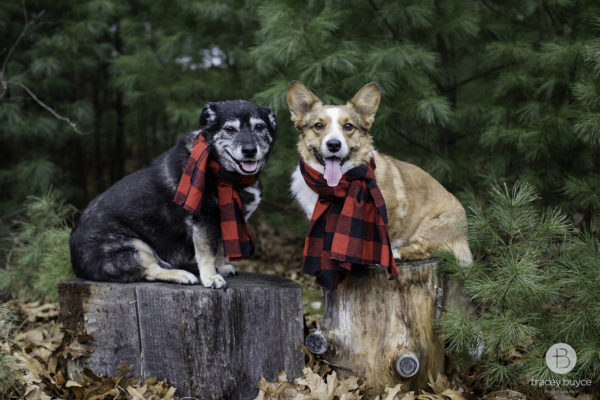 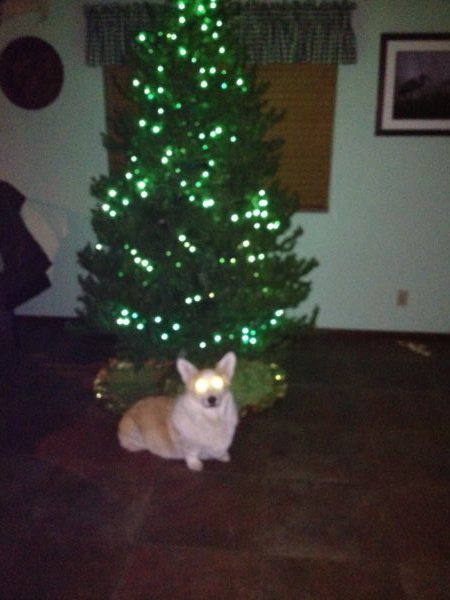 Tis the season! Arthur lit up for Christmas too. 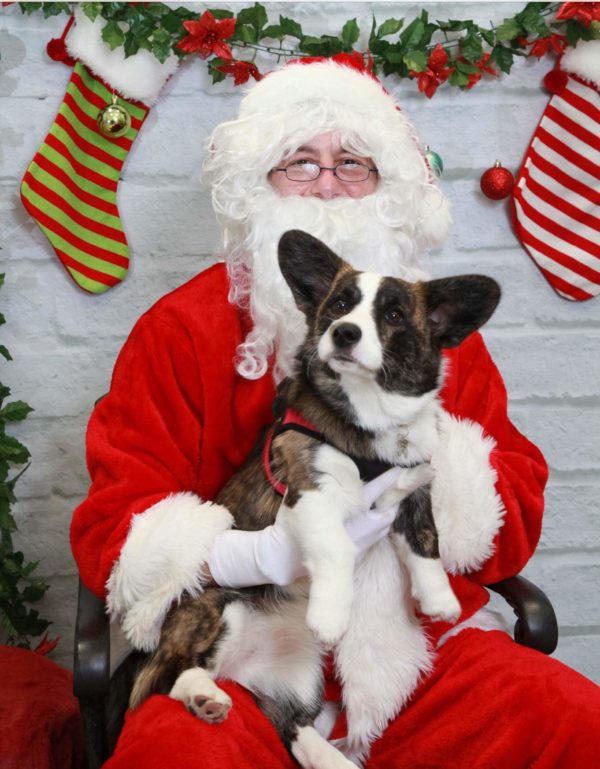 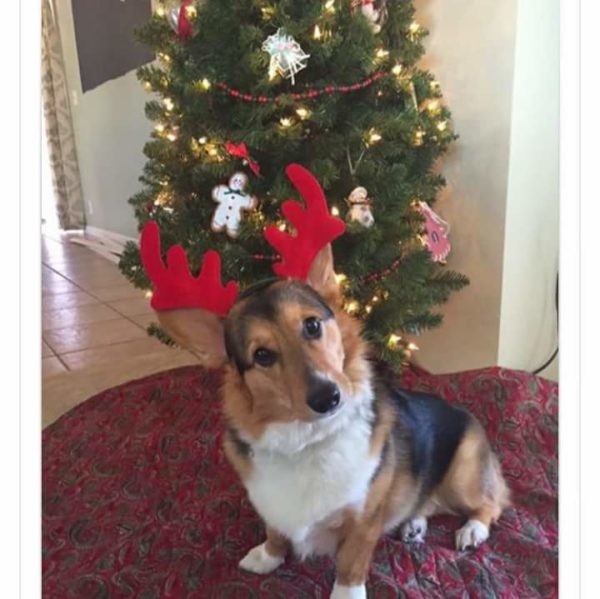 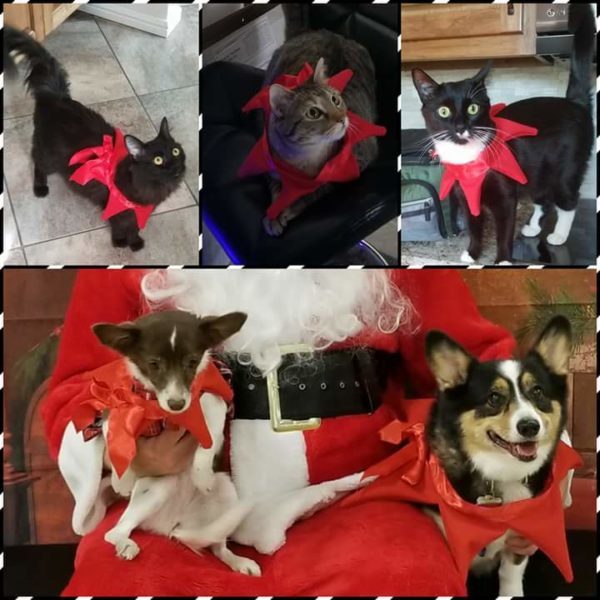 Bailey with her “sisters and brothers” 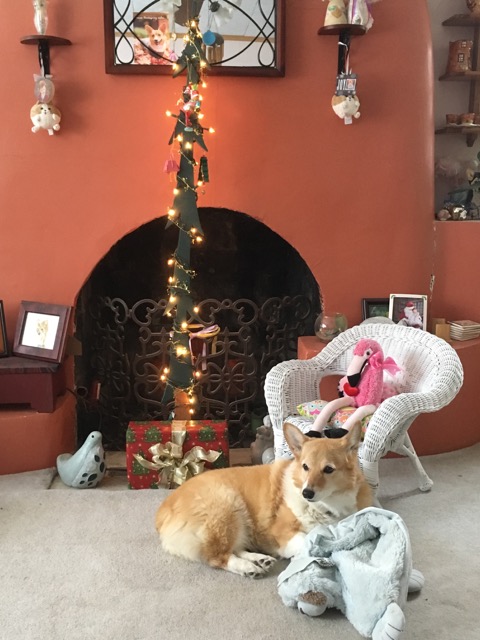 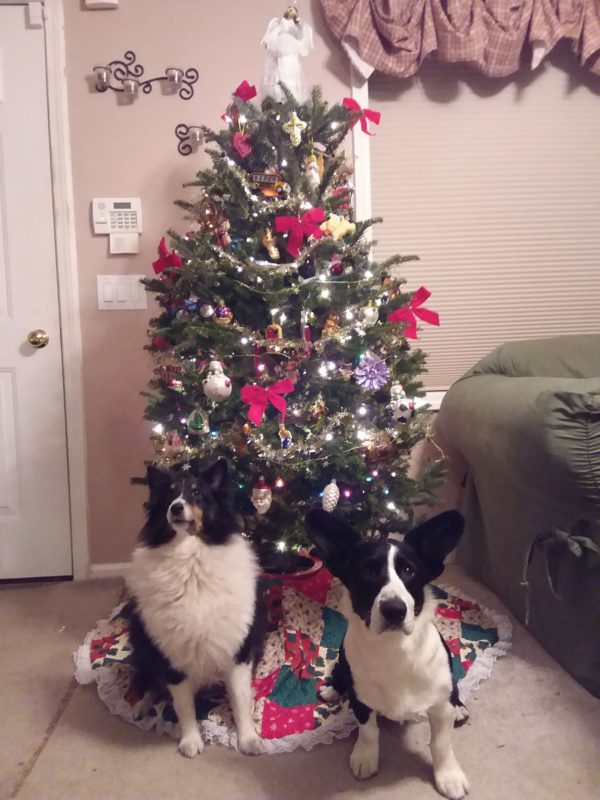 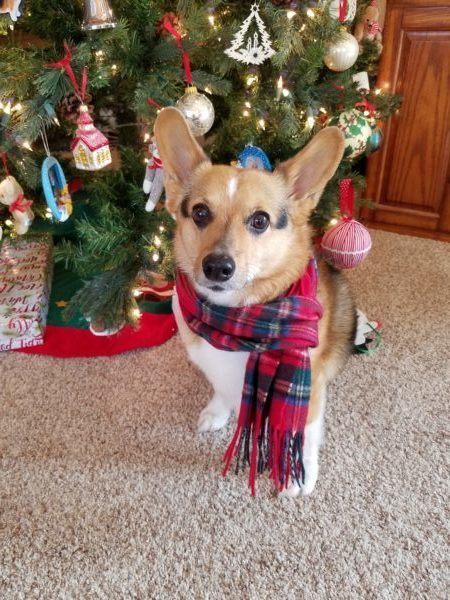 Loki, who posed for cheese. 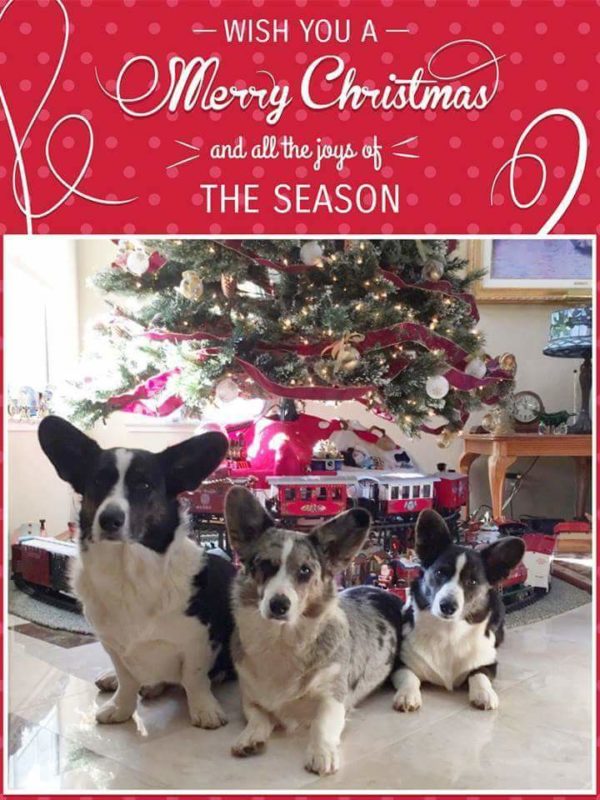 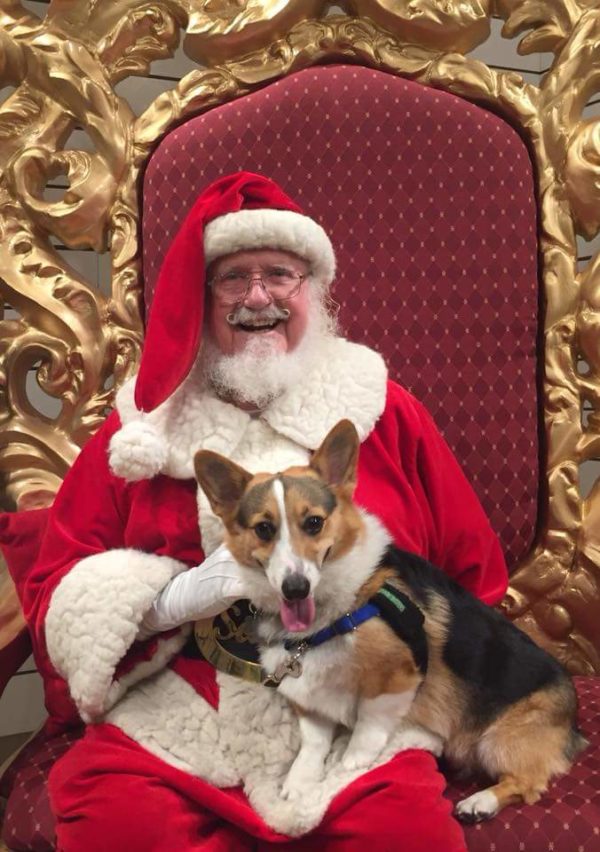 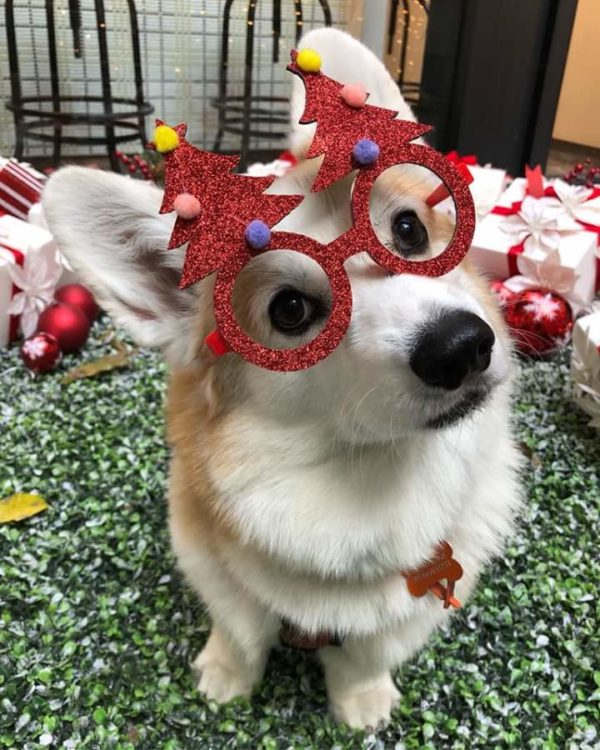 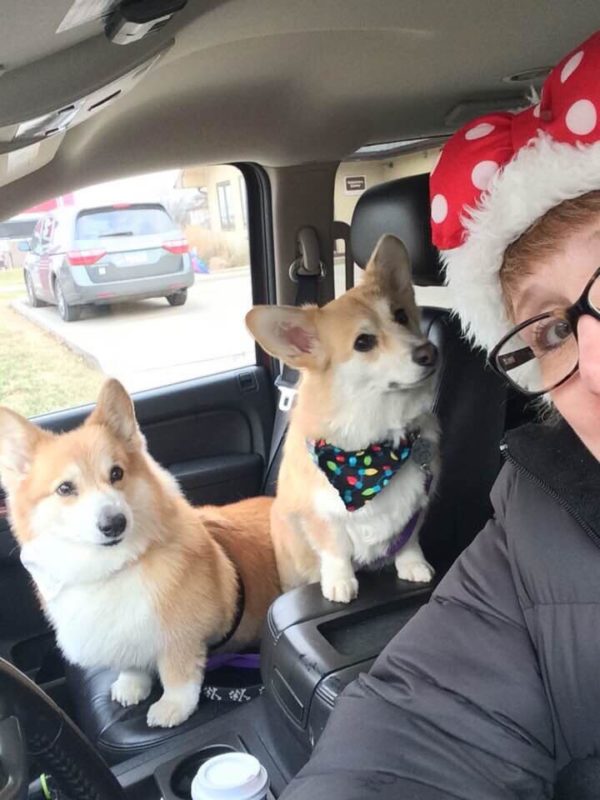 Charlie and Serena, fresh from the Corgi Fluff n’ Fold! 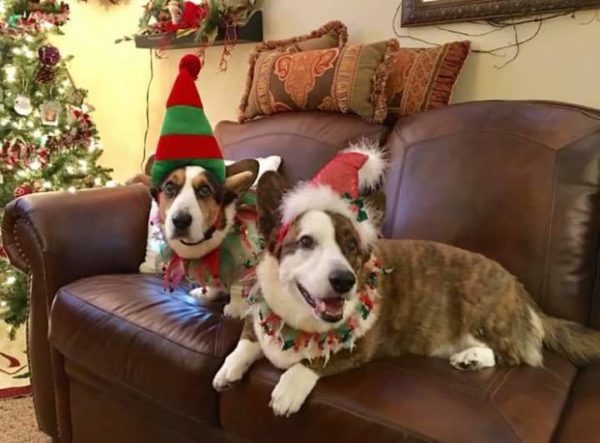 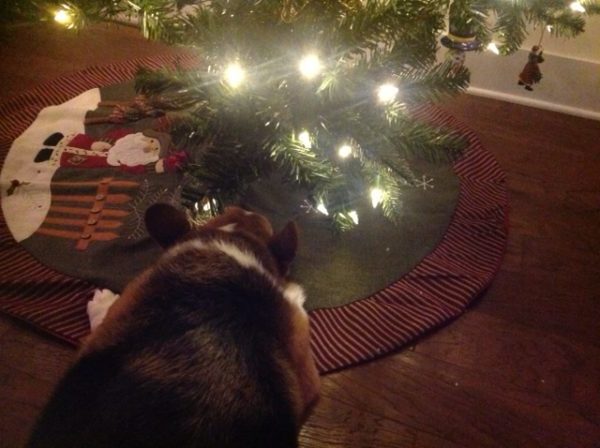 Brewster, who loves the Christmas tree and always sits and stares at it.

“Maybe if I wish reeeeeaaaalllly hard …” 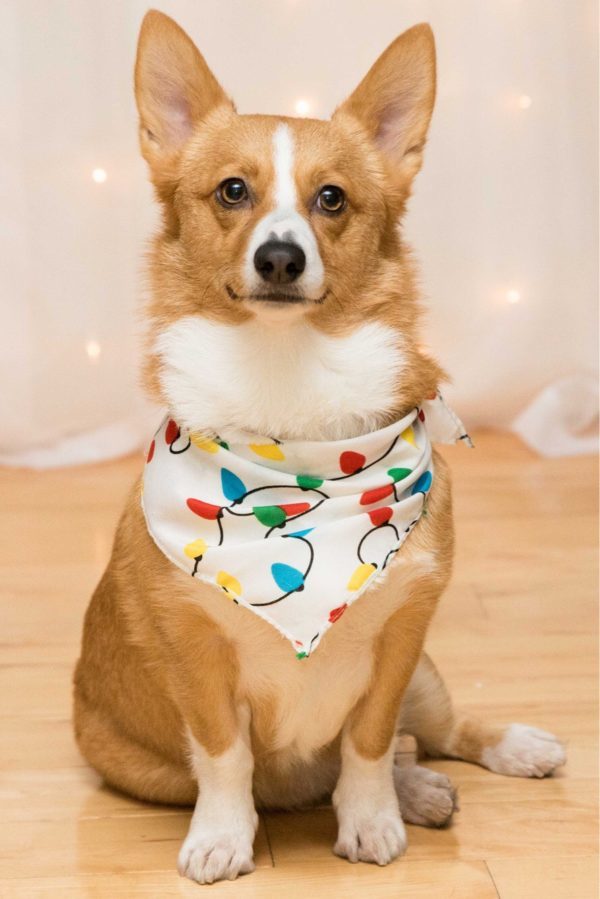 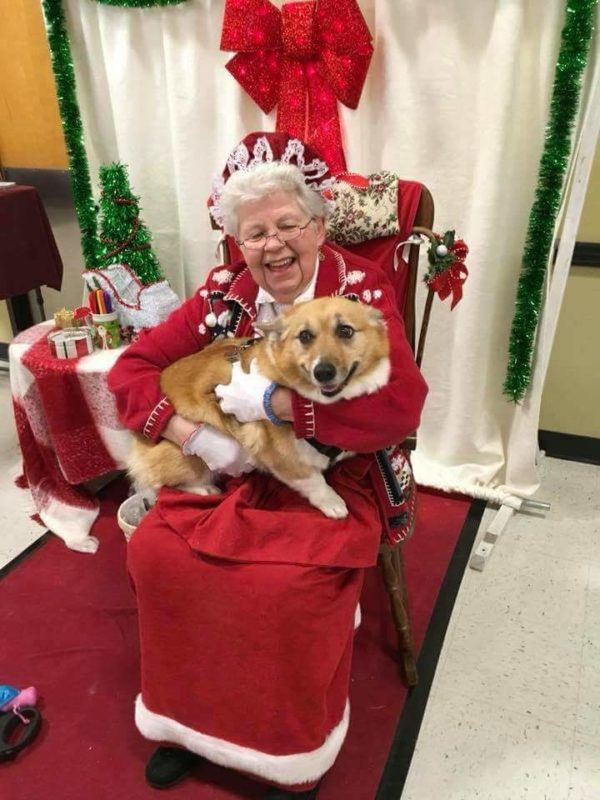 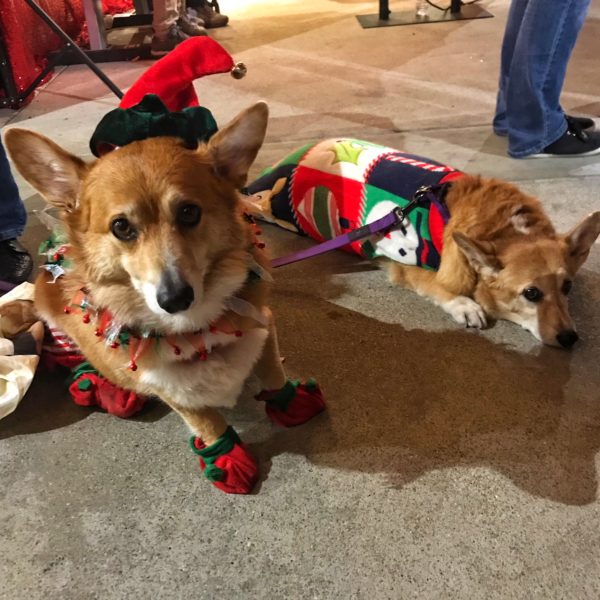 Kiki (nearly 13) and her younger boyfriend SuperCorgiJojo (7)
Jojo was pooped out after the parade at the party at Healthy Spot. His human recently found out that Jojo has a torn ACL on his rear left leg; he’s scheduled for surgery in January. This guy will have to rest for a while after surgery, which will be hard for him. Jojo’s a very energetic dog. Please send him some positive vibes and prayer! 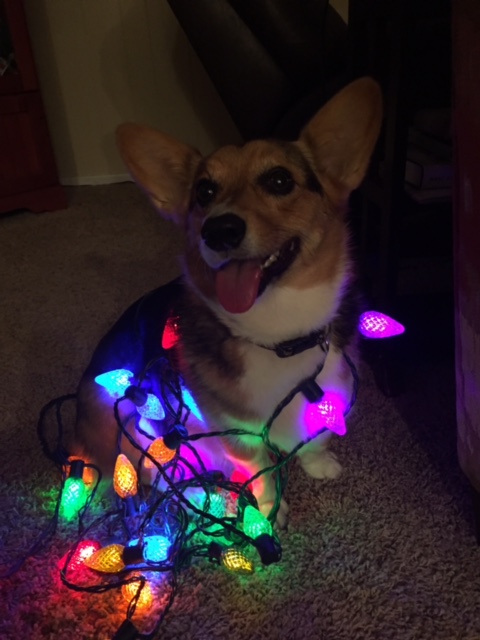 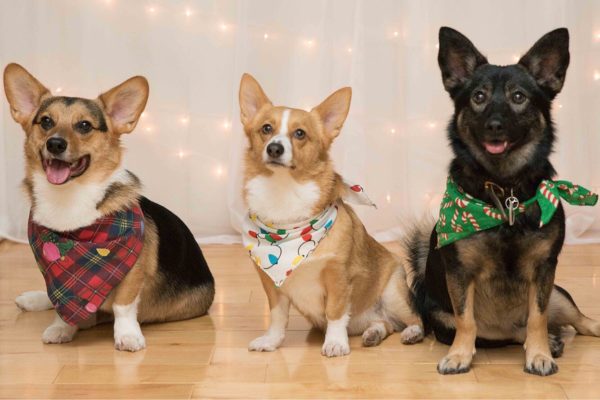 Sophie B, Mr. Finn and Piper

Ten year old Frankie stakes out his favorite spot on the couch. Flooftastic.   Jasper still looks a lot like a puppy, but he ... END_OF_DOCUMENT_TOKEN_TO_BE_REPLACED