Ruth N. found her soulmate in Woody eight years ago, and things haven’t been the same since. 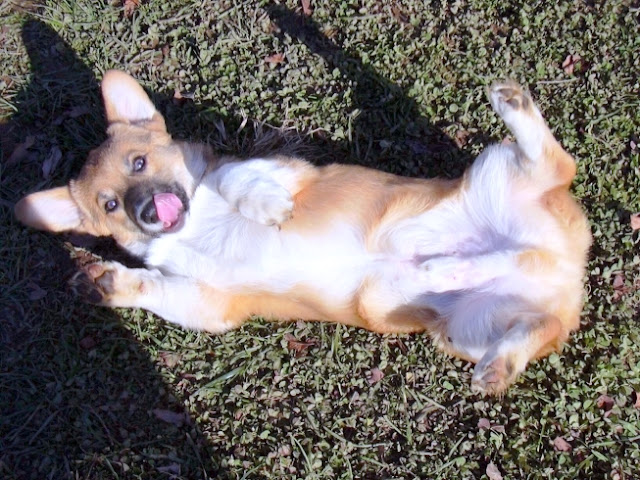 “He’s a fun loving guy who never met a soul he didn’t like.” 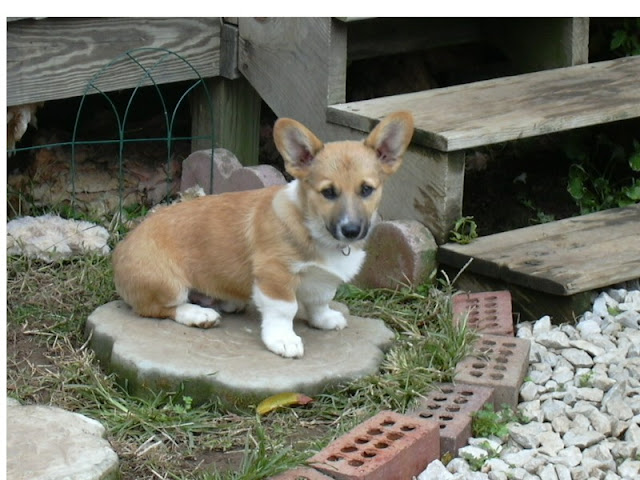 “A woman who’d bought him as a puppy — without realizing how much time and attention he’d require — contacted her vet to ask where she could “get him off her hands”. They gave her my number because I was involved in all breed rescue, and was also a client of the practice.”
“She wouldn’t provide any information on where he came from, but was very happy to get rid of him. After a few days with me, it became clear Woody and I were soulmates. He is still a wonder every day!” 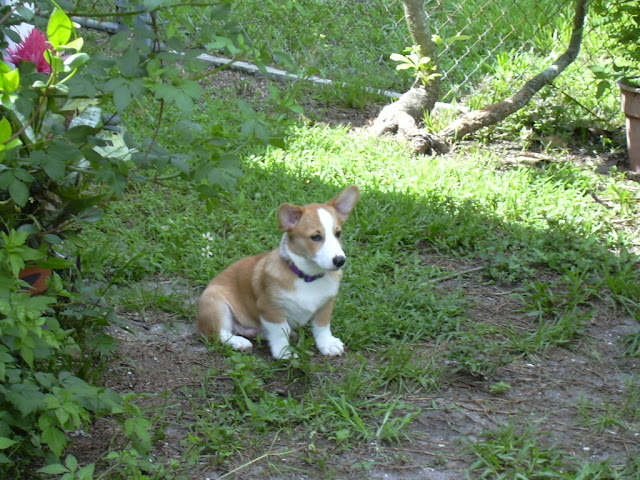 “Thumper came to me four years later also as a rescue from a somewhat abusive household. He’d been bought at a pet store and relegated to the backyard 24/7 as a young puppy.” 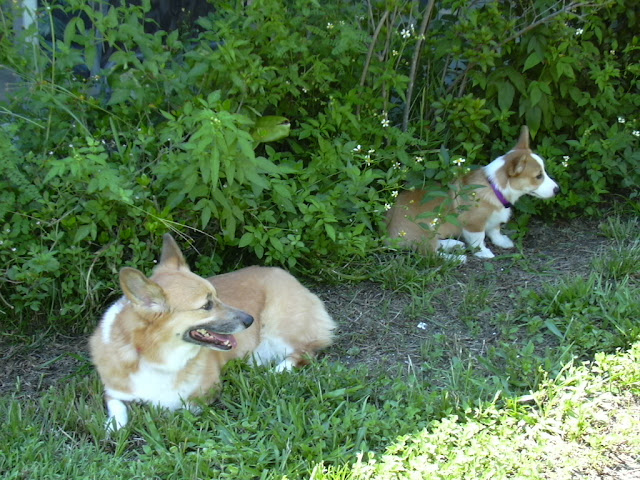 “Thank goodness he was a barker, because that finally drove his previous owner to “get rid of” him. I was in the right place at the right time and brought this scared, filthy little guy home.” 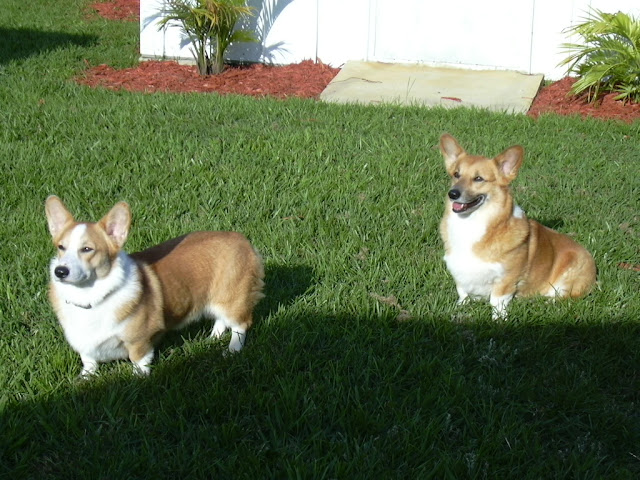 “The combination of a safe, secure home and Woody as a leader helped Thumper blossom into a sweet, happy little boy. He’s still a bit timid, but takes his cues from his big brother:  if Woody likes you, then Thumper likes you!” 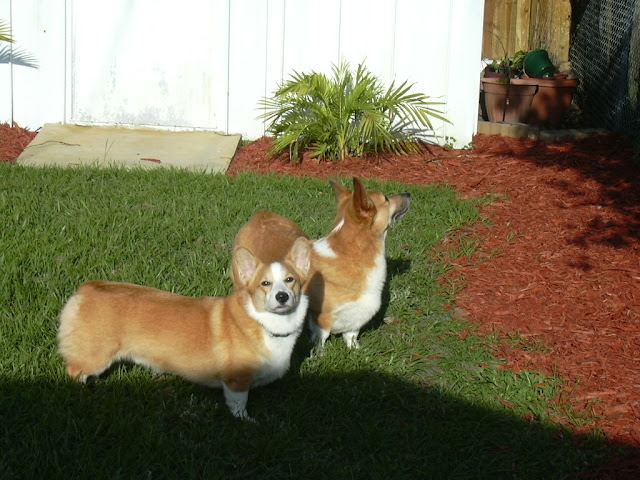 “Both of these guys bring me laughter and joy every day!”
*  *  *  *  *
Welcome to The Daily Corgi, Woody and Thumper!
You guys are all kinds of handsome, and you ROCK!

Ten year old Frankie stakes out his favorite spot on the couch. Flooftastic.   Jasper still looks a lot like a puppy, but he ... END_OF_DOCUMENT_TOKEN_TO_BE_REPLACED