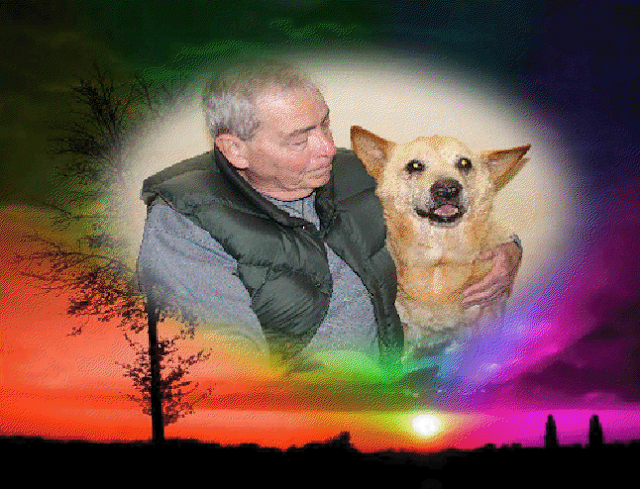 In October of 2012, Corgi mix Lucky appeared on The Daily Corgi as an adoptable. Three months later, we learned his Cushings Disease had advanced so far that the staff of the Almost Home Pet Adoption Center in Lovingston, Virginia decided he would probably spend the remainder of his days in their care. Lucky finally […] 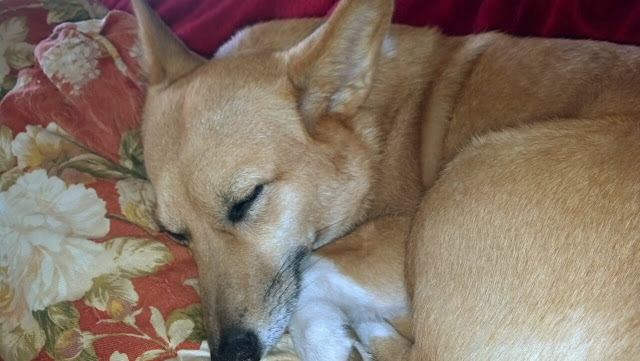 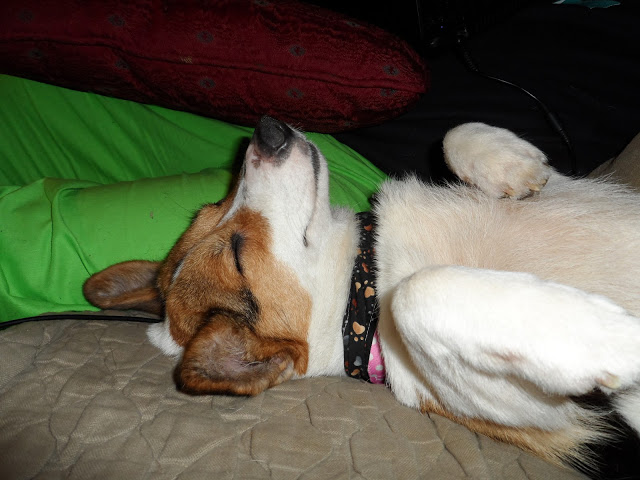 May you count biscuits in your sleep. See you tomorrow! 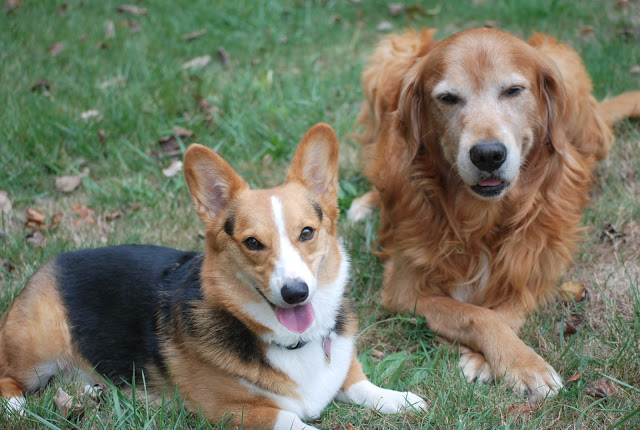 Two smiles are better than one. 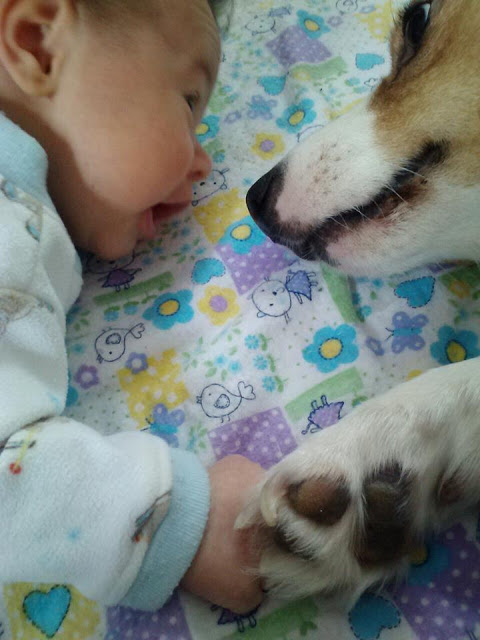 Captain is the soul of gentleness around his new brother Leo. He loves his baby and has appointed himself protector and guardian,  writes Angela W. Captain kept a watchful eye on the bassinet, especially when Leo made a sound.  Even now, almost two months later, Captain still worries about his baby if he’s making too […] 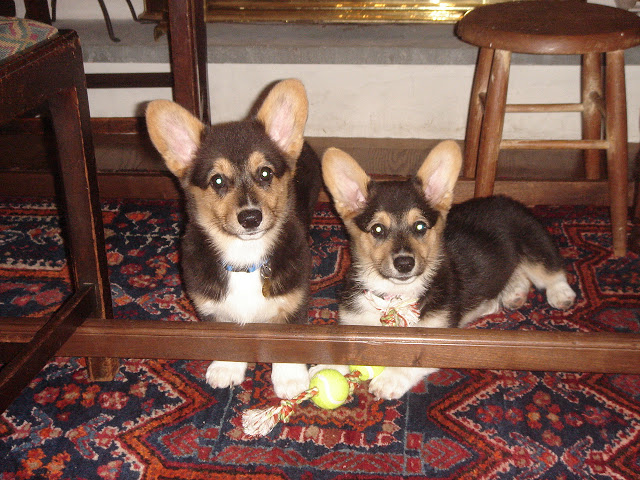 Of all the college graduation gifts a person could receive, a warm and wiggly Corgi puppy has to be right up there near the top of the list. Katie W. and her hubby found these two at a horse show in 2008. “My search was over” she writes. “Wiley and Daphne were the only two […] 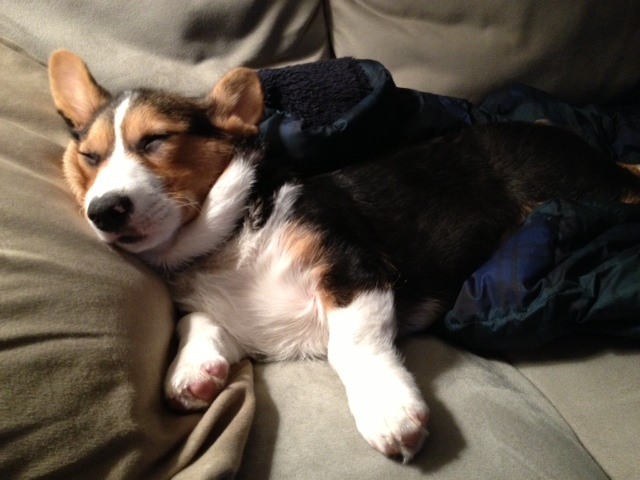 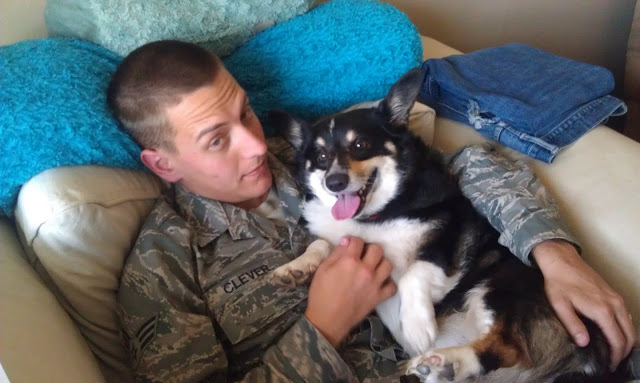 Belly rub heaven! When his Daddy Darren gets home from work, on top of him is Ruffis’s favorite place to be. Look at that smile! Corgi love to Kenna C. for sharing her two favorite boys. You’re a lucky lady, Kenna.

Monday on the blog: Cardigan Welsh Corgi Baylor of Connecticut. Handsome as all get out and ready to roll!

Ten year old Frankie stakes out his favorite spot on the couch. Flooftastic.   Jasper still looks a lot like a puppy, but he ... END_OF_DOCUMENT_TOKEN_TO_BE_REPLACED