Cardigan Welsh Corgi Memphis originally appeared on the blog in May of 2011. His paw-some post definitely merits a replay!

*  *  *  *  *
Everywhere Memphis goes, his big ears, long crazy tail and blue merle coat attract tons of attention.  Cars even slow down to get a better look! 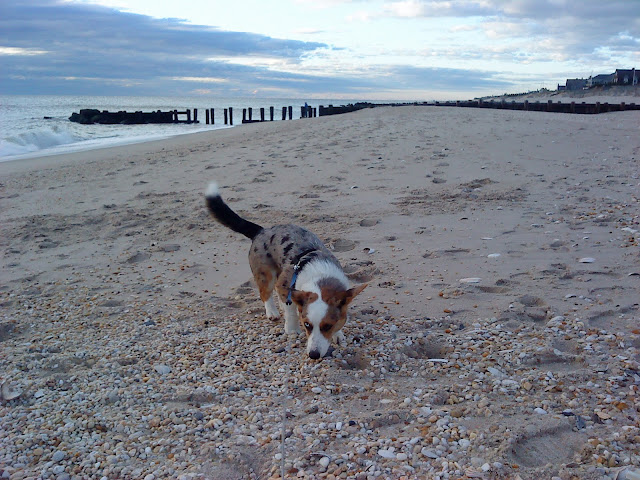 His hoo-mans Kim and Jon P. say he’s a “fresh little guy who has no problem telling you how he feels … 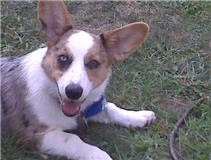 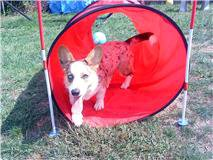 He and his two-legged brother are learning agility.  Memphis has mastered the tube, which also happens to be ideally suited to a good frap! 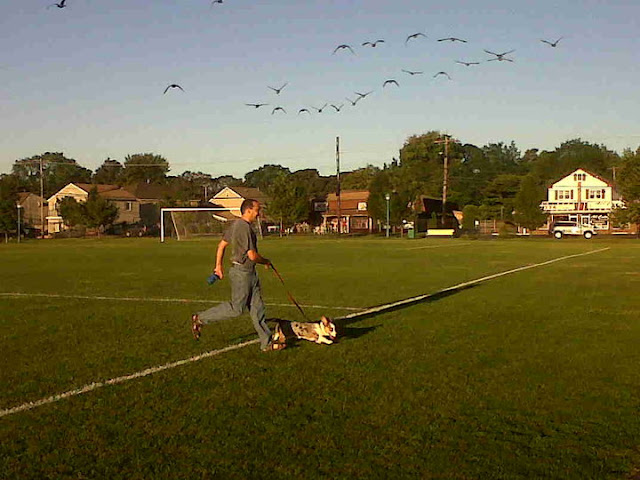 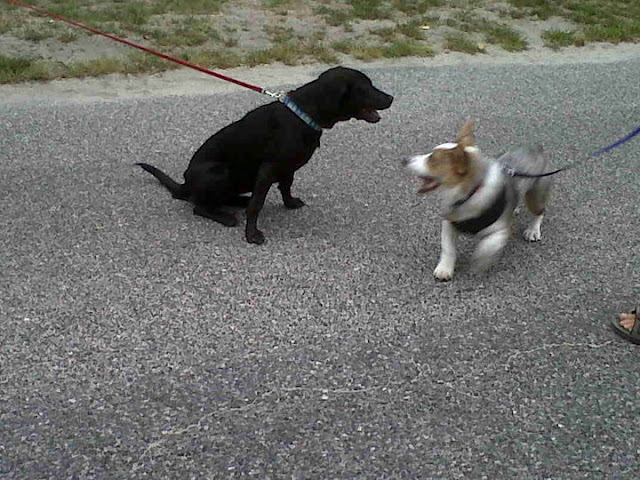 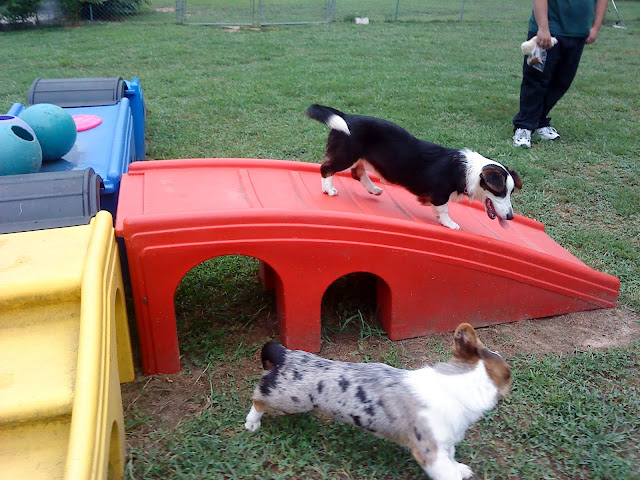 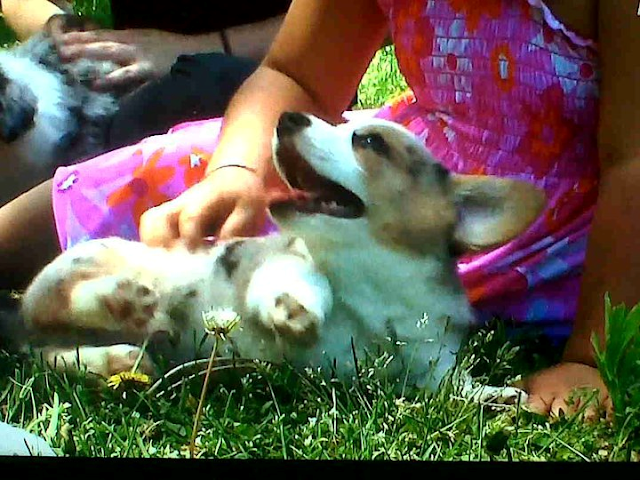 … and indulging his adoring legion of fans. 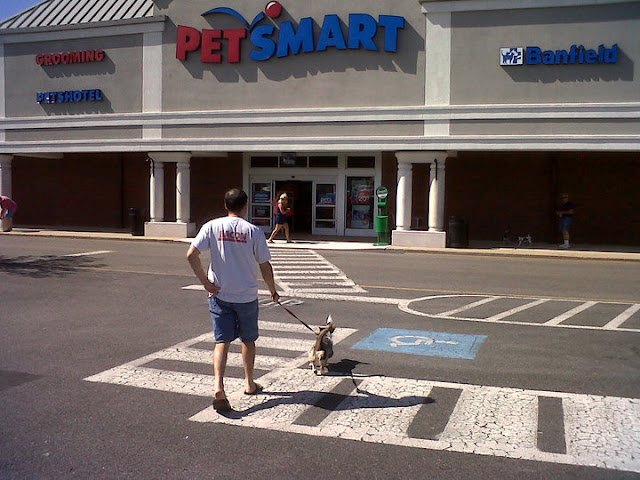 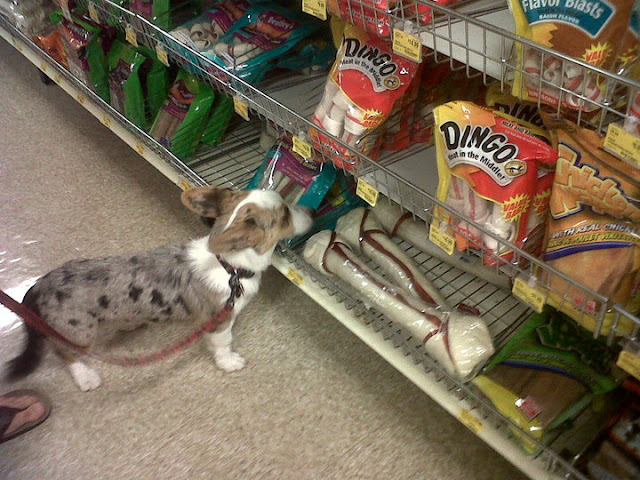 The wall o’ noms is almost too much for a guy!  Decisions, decisions … 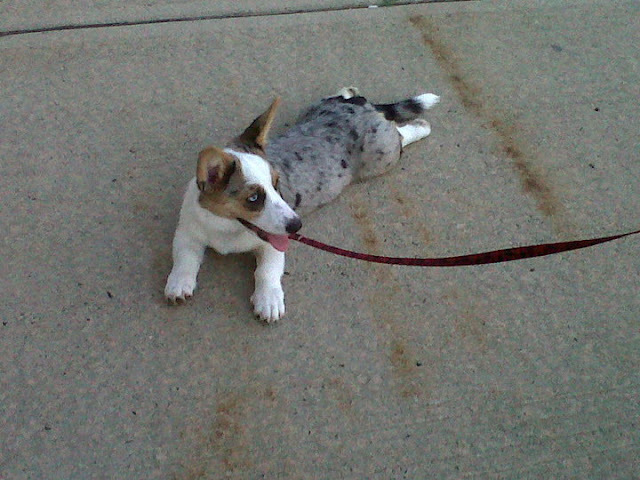 When he’s had enough of walking, he’ll go “Flat Memphis”:  stop short, lie down and wait to be picked up and carried home.” 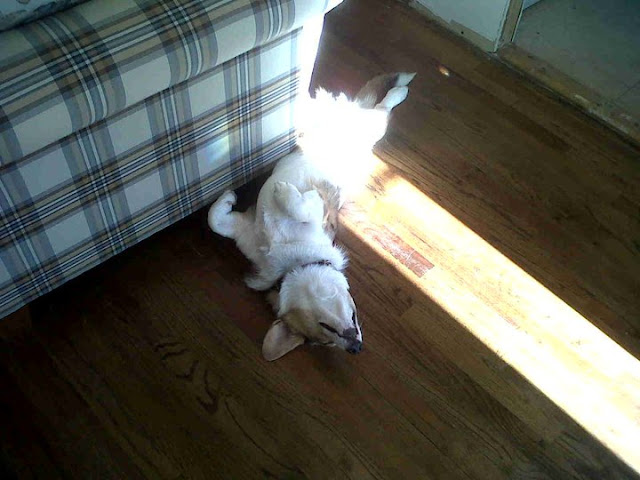 There was, of course, no lying down on the job.  No siree! 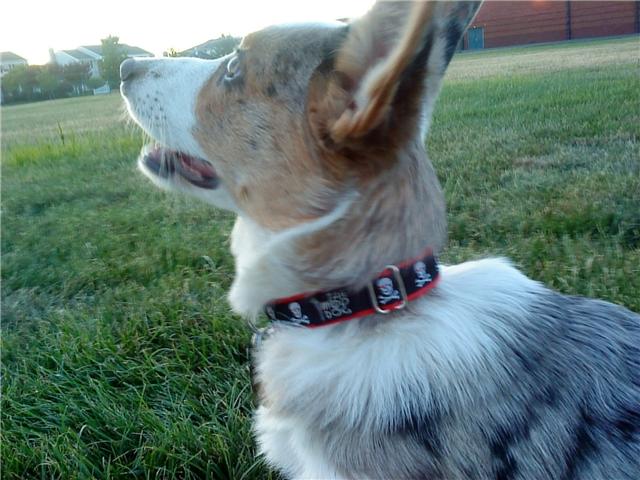 Memphis is no stranger to publicity, having made an appearance on Animal Planet’s Dogs 101:  Cardigan Welsh Corgi.  Check it out HERE, and look for the litter of pups.  He’s one of ’em!
*  *  *  *  *
Welcome to The Daily Corgi, Memphis!
You are working some serious Corgi Power!

Ten year old Frankie stakes out his favorite spot on the couch. Flooftastic.   Jasper still looks a lot like a puppy, but he ... END_OF_DOCUMENT_TOKEN_TO_BE_REPLACED