Lately, the good folks at Corgi Connection of Kansas Rescue have been as busy as ever. Which means new NEWS!

First up, Clover. This Corgi-Pom mix made her debut on The Daily Corgi in early August. She’s still waiting for her surgery, but the good news is she has a furr-ever home waiting for her when she recovers. 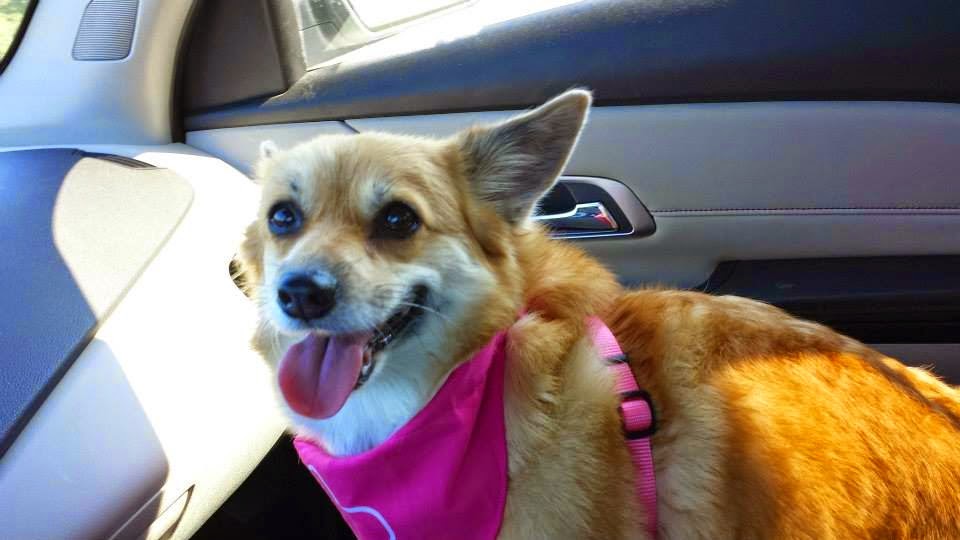 That’s right! Clover is ADOPTED! Wooty-woot-woot! You go, girl!
In recent weeks, CCK have taken in a few more Corgis with medical issues, all of whom need further care before they can be adopted. 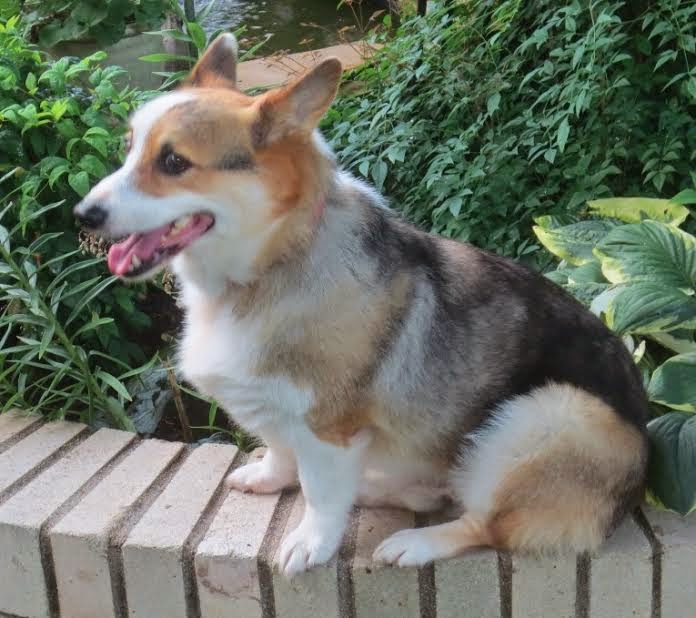 Next up is Teddy. CCK director Jeanette writes: “This hunka love came through a shelter in Illinois as a stray. Thanks to the help of fellow rescuer Linda Moore of Pet’s Second Chance, CCK was able to pull him from the shelter as soon as he became available — and it’s a good thing we did too! Teddy was horribly sick with diarrhea and lack of appetite. Several trips to the vet, numerous tests and weeks later, Teddy is finally holding his own. He’s been staying with Linda all this time, for fear a transport would trigger further complications. It appears Teddy is past his intestinal disorder and will be coming to a CCK foster home soon. All reports are this wonderful boy — estimated age five years old — will make a great addition to a new family. Many thanks to Linda for her vigilant care for Teddy.”
“CCK and Pet’s Second Chance have worked together on numerous Corgis and help each other whenever we can.” 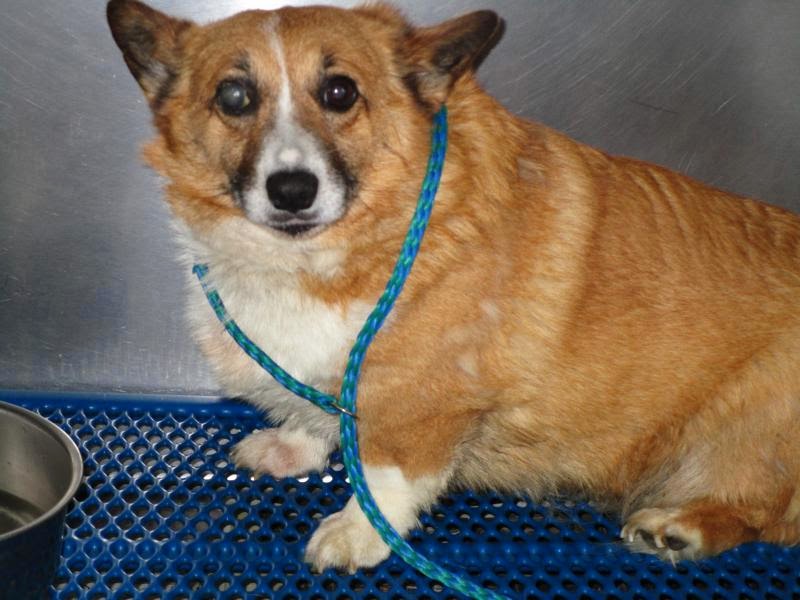 “Bubbles is a wonderul female Corgi who was picked up as a stray in Iowa. She came with medical issues and is currently in foster care, recovering day by day from a urinary tract infection, an ulceration to her eye that has resulted in dry-eye, and a few other minor issues. Losing some weight is on her list of To Do List.”

“Bubbles is quite shy, so she will be in foster care a bit until she becomes more confident and we are sure her medical issues are resolved. We’ve had some bloodwork done and most everything is within normal range, but we’re keeping an eye on things.” 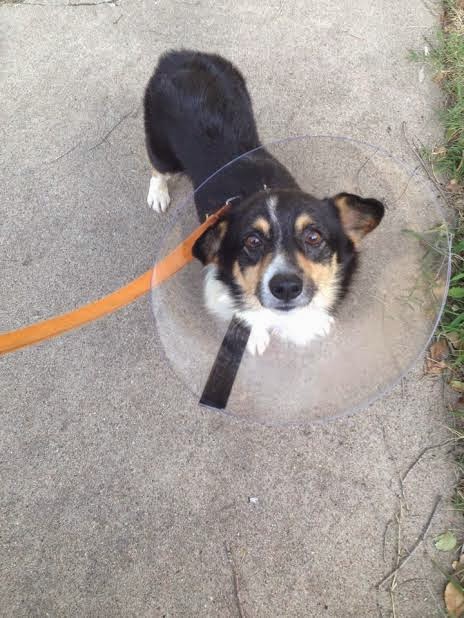 “Buddy Beau came out of a less than ideal situation, after being advertised on a certain list. It was apparent when he arrived at a CCK foster home that he hadn’t received the best care. Three baths later, a beautiful black tri-color boy began to emerge.”

“Buddy was just neutered and brought up to date on vaccinations this week. Remarkably, he is heartworm negative. We’ll give Buddy Beau some time to adjust to being an inside dog and then find his furr-ever home. First reports from fosters Jeni and Gareth are that he’s a real sweetheart and doing better with house-training. Buddy will be available in a few weeks for adoption.” 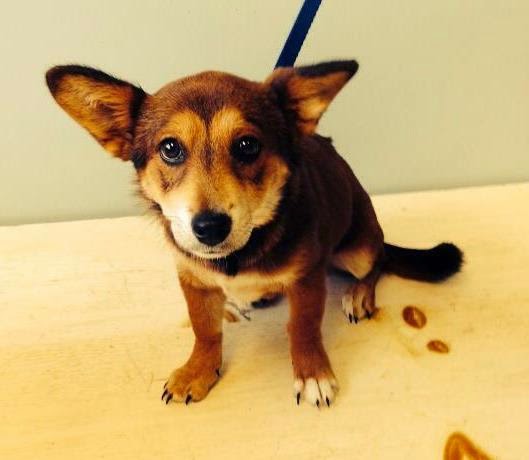 “Our newest addition is Zoey (formerly known as Annie). She arrives today, as a matter of fact! Found as a stray in western Kansas, we think Zoey is about three months old and most likely something of a mix. We are hopeful she is healthy and needs only routine veterinary care, so we can find her furr-ever home real soon!”

“We have one more coming in but we’ll announce Willie later when he is actually with a CCK foster. In addition CCK has been asked to take three other Corgis; unfortunately we just doesn’t have the room right now.”

Are you inspired by the hopeful news coming out of Corgi Connection of Kansas? Do you want to make a meaningful difference in the lives of these dogs and the people who work hard to help them? Please consider a donation of any amount, either on-line via PayPal (through the CCK website), or — if you’d like to send a check — drop Jeanette an e-mail for more information: jeanette@corgiconnection.com.

If you live within reasonable traveling distance of the Topeka, Kansas area and are interested in fostering opportunities, please let Jeanette know. Drop her an e-mail.

Dogs’ lives depend on people who care about them. There is always need, and YOU can make a difference!

Ten year old Frankie stakes out his favorite spot on the couch. Flooftastic.   Jasper still looks a lot like a puppy, but he ... END_OF_DOCUMENT_TOKEN_TO_BE_REPLACED